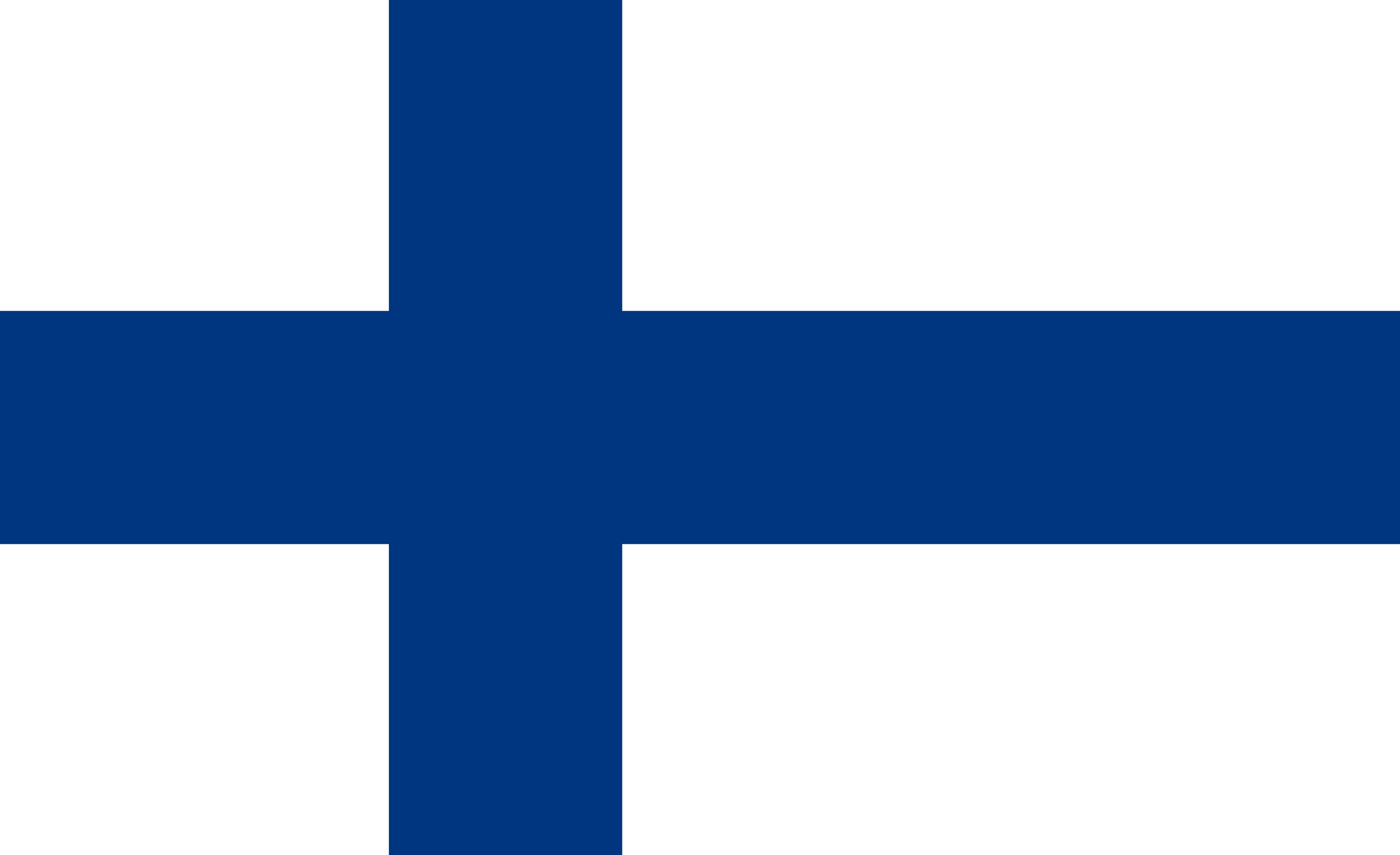 FINLAND
The Republic of Finland is the most sparsely populated country in the European Union with a population of 5.4 million spread over 338,145 square kilometres.

The Åland Islands, off the south-western coast, are an autonomous, demilitarized administrative province of Finland.

Under the Finnish Constitution, Finland is a bilingual country with Finnish and Swedish as official languages. The capital of Finland is Helsinki.

In the far north, the sun does not set for around 10 weeks during the ‘White Nights’ of summer, while in winter it does not rise above the horizon for nearly 8 weeks.

Hundreds of years of Swedish rule were followed by a further century of Russian control before independence in 1917, and Finland displays distinctive elements of the Scandinavian and Russian legacy.