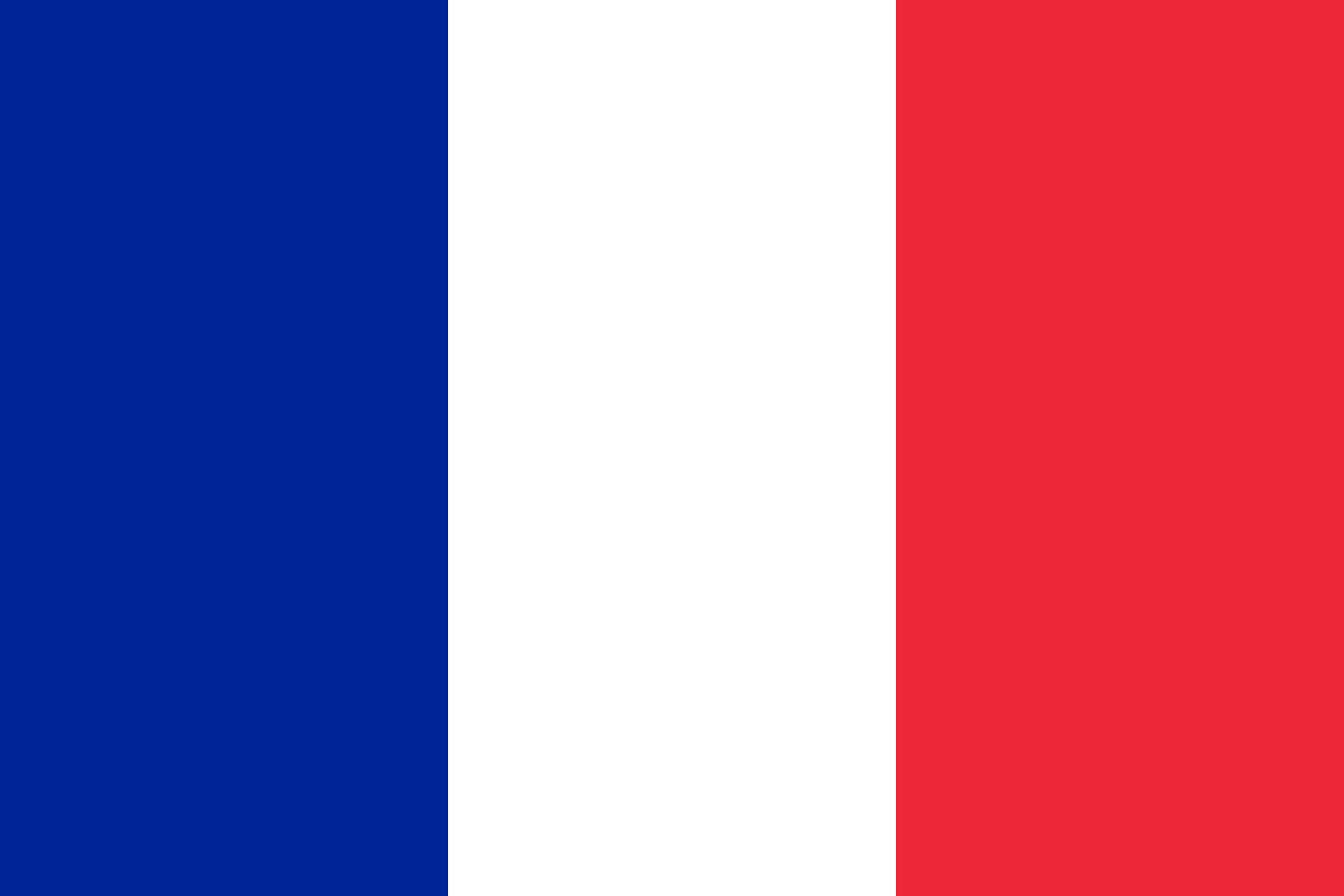 Metropolitan France extends from the Mediterranean Sea to the English Channel and the North Sea, and from the Rhine to the Atlantic Ocean. It is often referred to as L’Hexagone (“The Hexagon”) because of the geometric shape of its territory.

France is bordered by Belgium, Luxembourg, Germany, Switzerland, Italy and Monaco; with Spain and Andorra to the south. France is linked to the UK by the Channel Tunnel, which passes underneath the English Channel.

A key player on the world stage and a country at the political heart of Europe, France was one of the founding fathers of European integration as the continent sought to rebuild after the devastation of World War II.