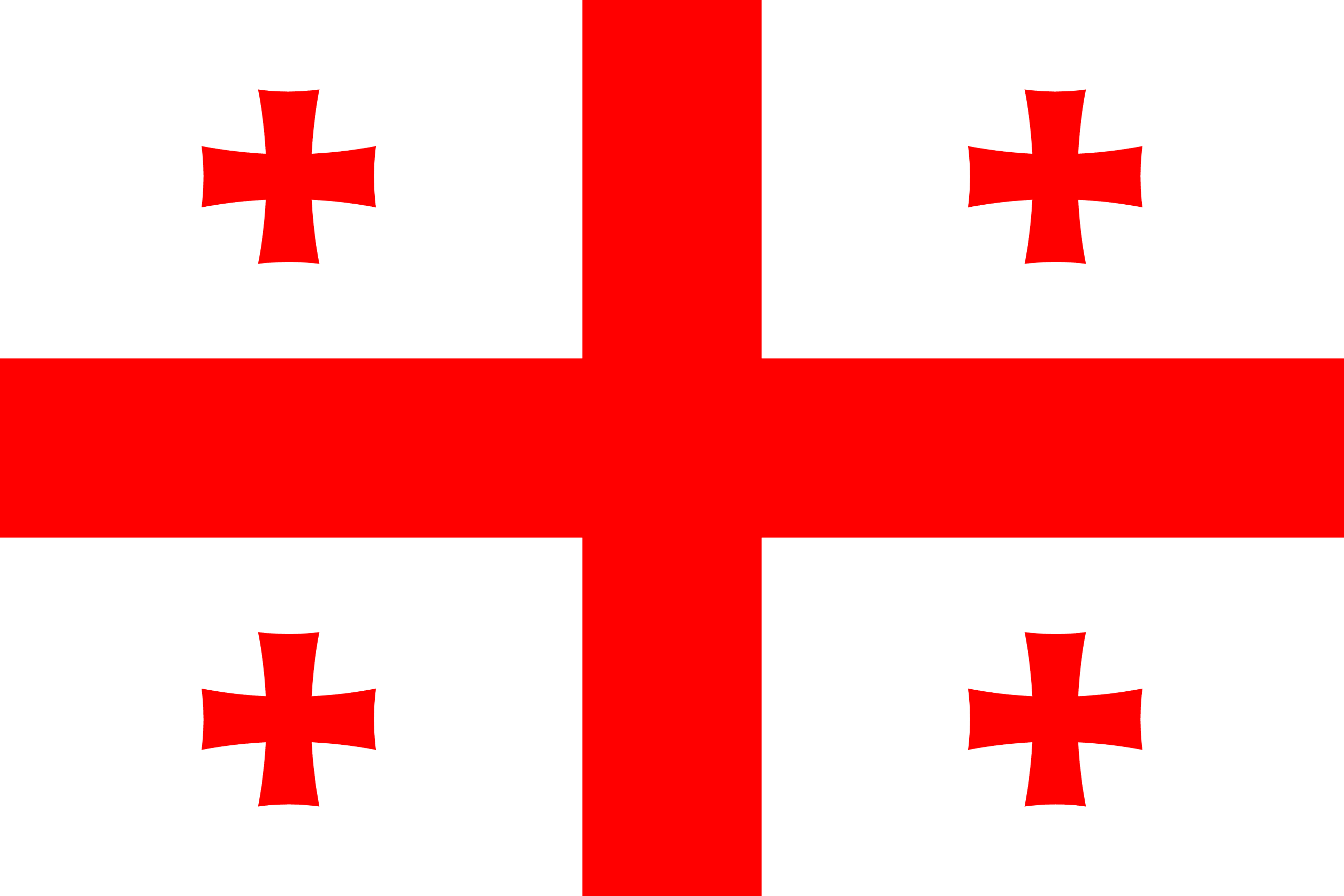 GEORGIA
Georgia is a relatively small country covering 70,000 square kilometres, lying on the southern foothills of the Greater Caucasus mountain range, and on the south-eastern shores of the Black Sea.

Situated at the juncture of Eastern Europe and Western Asia, it is bordered by Russia to the north, Turkey to the south-west, Armenia to the south and Azerbaijan to the south-east. The capital and largest city is Tbilisi.

Following the Russian collapse in 1917, Georgia established its first-ever republic under German and British protection, but was subsequently invaded by Bolshevik Russia and absorbed into the Soviet Union. It restored its independence in 1991.