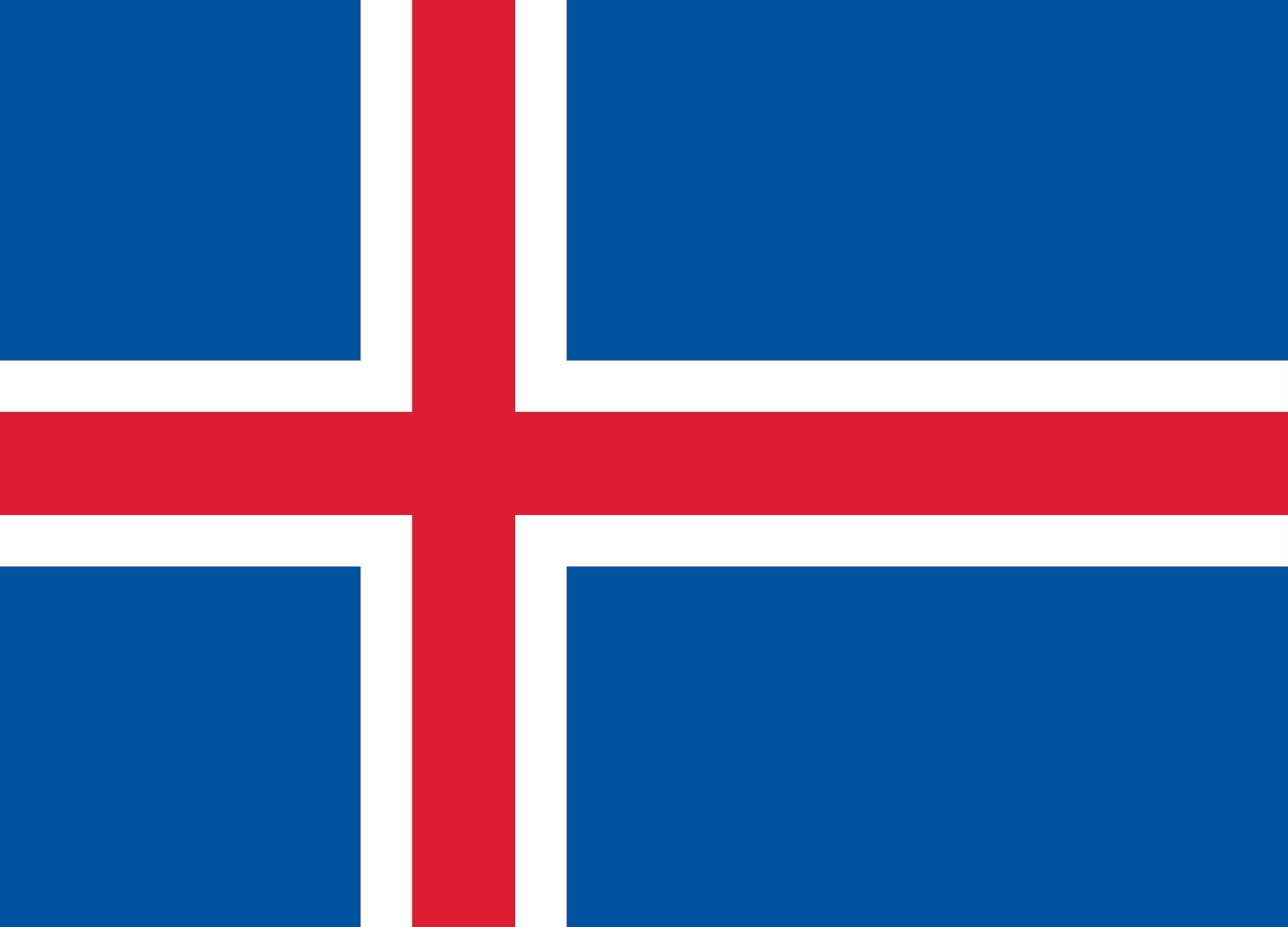 ICELAND
Iceland is located in the North Atlantic Ocean just south of the Arctic Circle. Unlike neighbouring Greenland, Iceland is a part of Europe, not of North America, though geologically the island is part of both continental plates. The closest bodies of land are Greenland (287 km) and the Faroe Islands (420 km). The closest distance to the mainland of Europe is 970 km (to Norway).

Iceland is the world’s 18th largest island, and Europe’s second largest island following Great Britain. The entire country is 103,000 km2 in size, of which 62.7% is tundra. There are 30 minor islands in Iceland, including the lightly populated island of Grímsey and the Vestmannaeyjar archipelago. Lakes and glaciers cover 14.3%; only 23% is vegetated.

Many fjords punctuate its 4,970 km-long coastline, which is also where most settlements are situated. The island’s interior, the Highlands of Iceland, are a cold and uninhabitable combination of sand and mountains. The major towns are the capital of Reykjavík, along with its outlying towns of Kópavogur, Hafnarfjörður and Garðabær, Reykjanesbær, where the international airport is located, and Akureyri, in northern Iceland. The island of Grímsey just south of the Arctic Circle contains the northernmost habitation of Iceland.

Iceland is famous for its hot springs, geysers and active volcanoes. Lava fields cover much of the land and hot water is pumped from under the ground to supply much of the country’s heating.