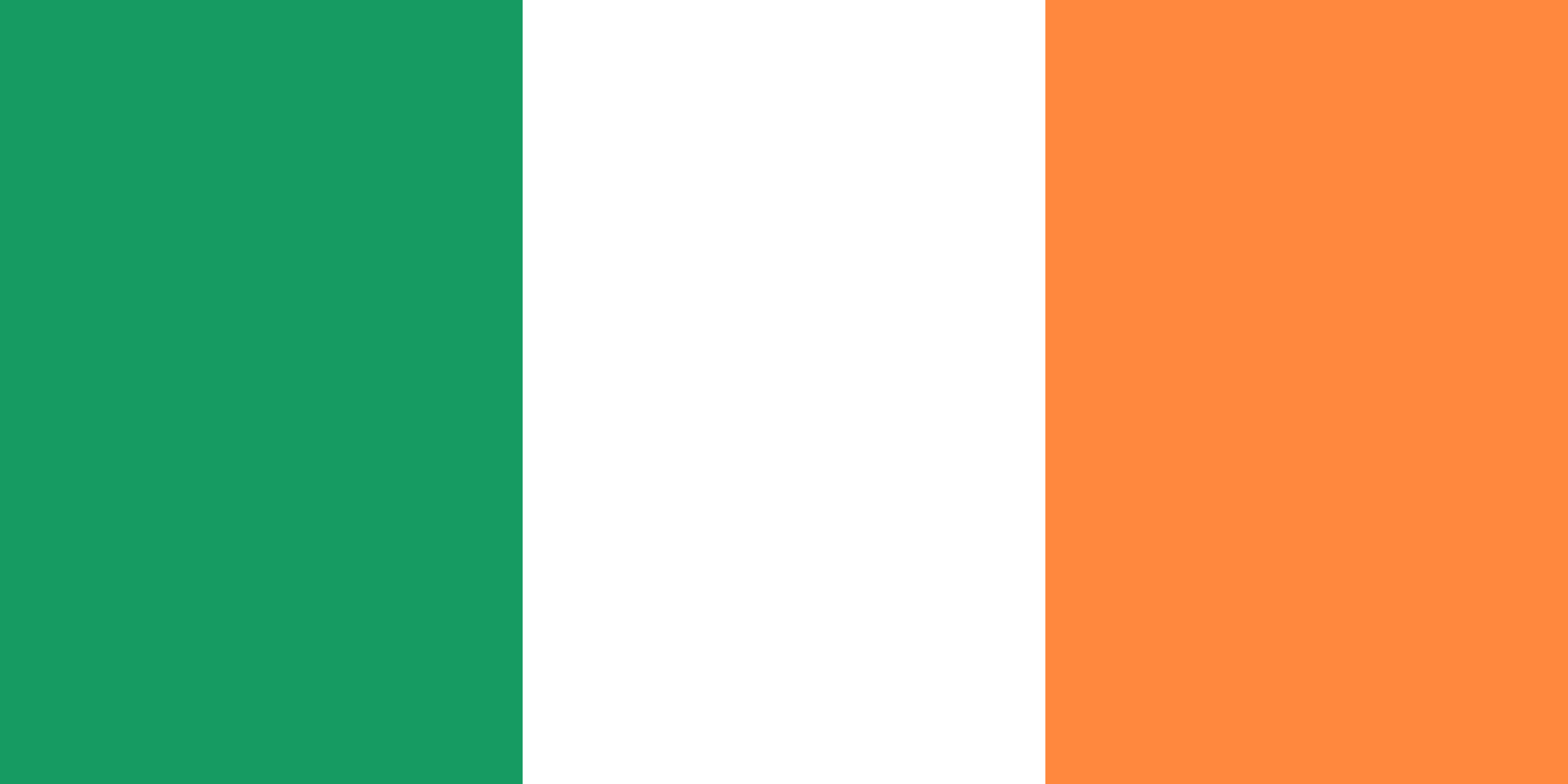 IRELAND
Ireland (Irish: Éire) is an island to the northwest of continental Europe. It is the 3rd largest island in Europe and the 20th largest island on Earth.

It is separated from the neighbouring island of Great Britain by the Irish Sea and the North Channel, which has a width of 23 km at its narrowest point. To the west is the northern Atlantic Ocean and to the south is the Celtic Sea, which lies between Ireland and Brittany, in France.

A ring of coastal mountains surround low plains at the centre of the island. The highest of these is Carrauntoohil in County Kerry, which is 1,038 m above sea level. The most arable land lies in the province of Leinster. Western areas can be mountainous and rocky with green panoramic vistas. The River Shannon, the island’s longest river at 386 km long, rises in County Cavan in the north west and flows 113 km to Limerick city in the mid west.