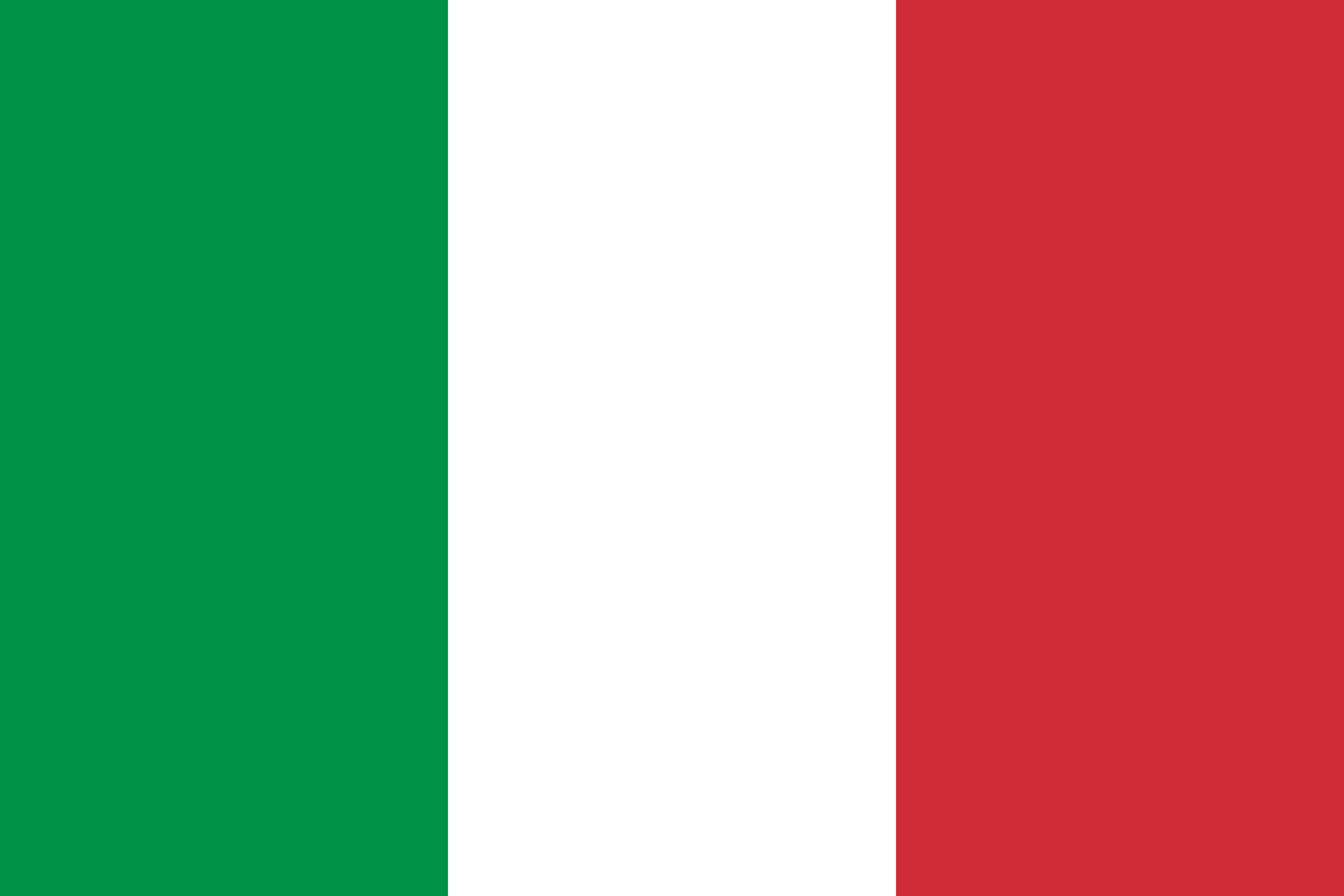 ITALY
Italy is located in south-central Europe. To the north it borders France, Switzerland, Austria and Slovenia along the Alps. To the south it consists of the Italian Peninsula, Sicily, Sardinia — the two largest islands in the Mediterranean Sea — and many other smaller islands.

The independent states of San Marino and the Vatican City are enclaves within Italy, whilst Campione d’Italia is an Italian exclave in Switzerland.

Italy’s capital, Rome, was for centuries the political centre of Western civilisation as the capital of the Roman Empire. With 60 million inhabitants, it is the sixth most populous country in Europe, and the twenty-third most populous in the world.

Take the art works of Botticelli, Leonardo da Vinci, Michelangelo, Tintoretto and Caravaggio, the operas of Verdi and Puccini, the cinema of Federico Fellini, add the architecture of Venice, Florence and Rome and you have just a fraction of Italy’s treasures from over the centuries.