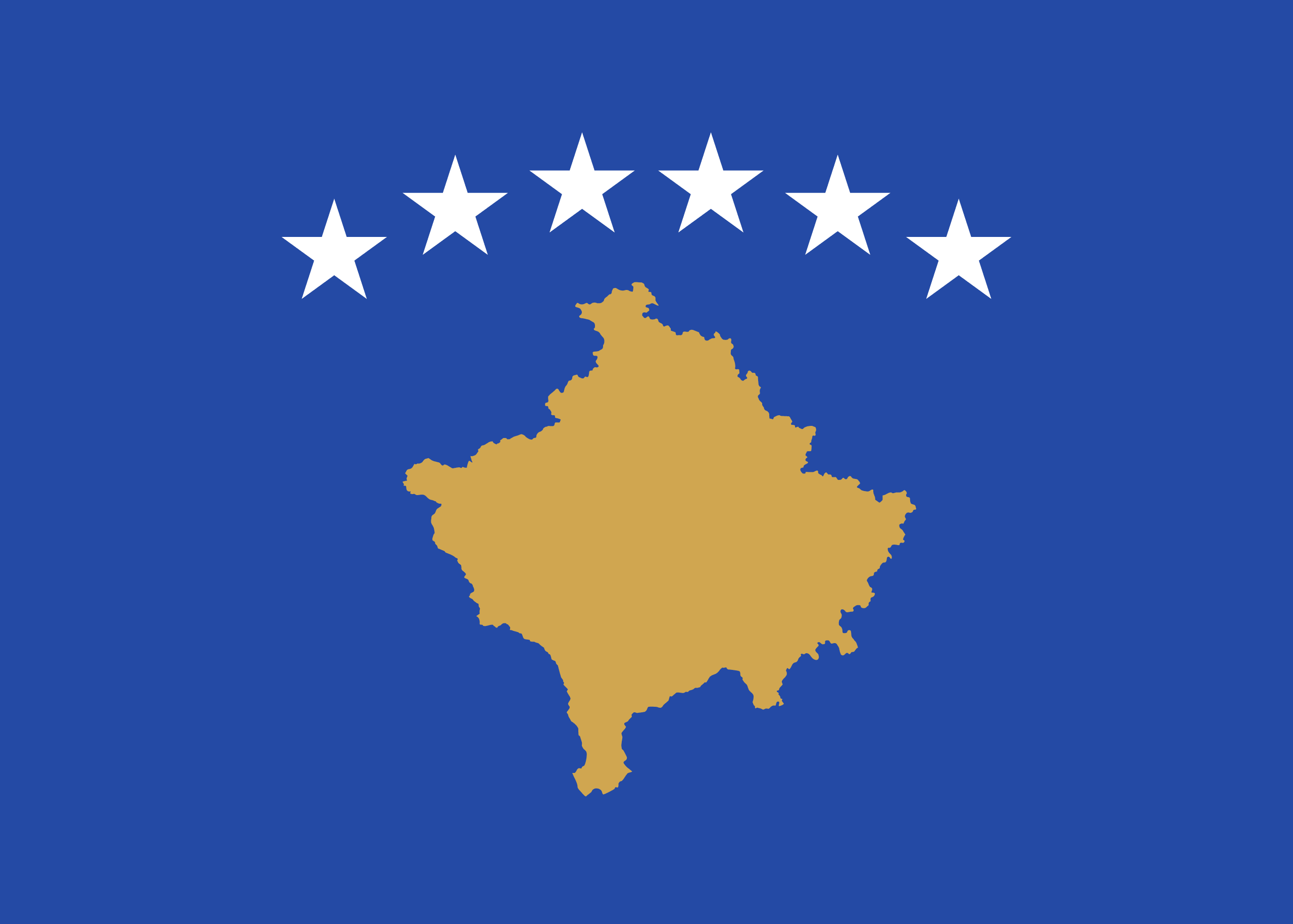 KOSOVO
Kosovo is located between the Mediterranean Sea and mountainous regions of Southeast Europe, on the Balkan Peninsula.

The country is landlocked and borders Central Serbia north and eastward, the Republic of Macedonia to the south, Albania to the west and Montenegro to the northwest.

The largest city and the capital of Kosovo is Pristina, while other cities include Pec, Prizren, Dakovica, and Kosovska Mitrovica.

A country with a population of mainly ethnic Albanians, Kosovo unilaterally declared independence from Serbia in February 2008.