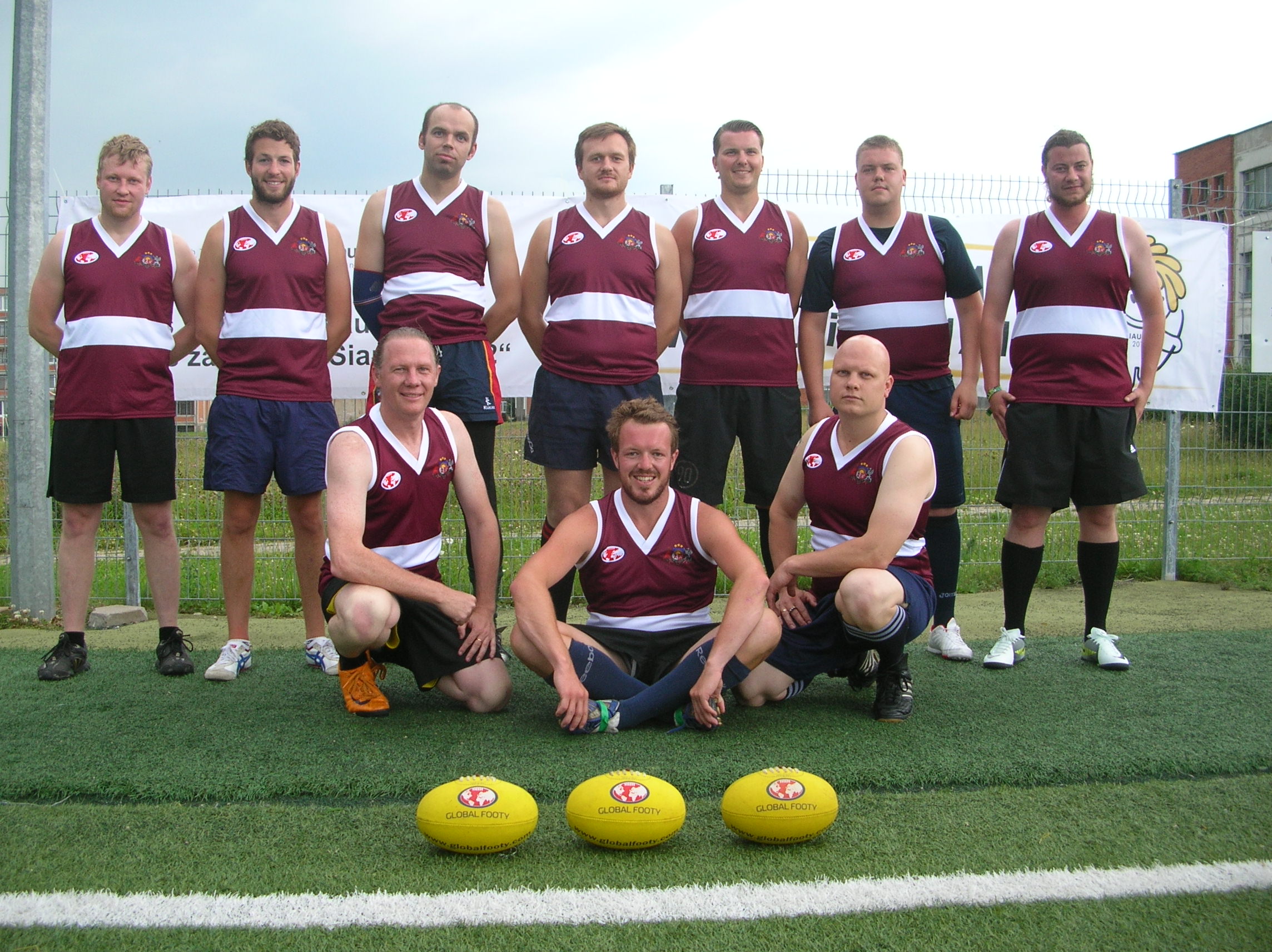 LATVIA
Situated in north-eastern Europe with a coastline along the Baltic Sea, Latvia is geographically the middle of the three former Soviet Baltic republics.

Latvia is traditionally seen as a small country. In terms of its population it certainly deserves this designation. Geographically, however, Latvia encompasses 64,589 square kilometers, a size surpassing that of better-known European states such as Belgium, the Netherlands, Switzerland, and Denmark.

Latvia has language links with Lithuania to the south and historical ties with Estonia to the north.