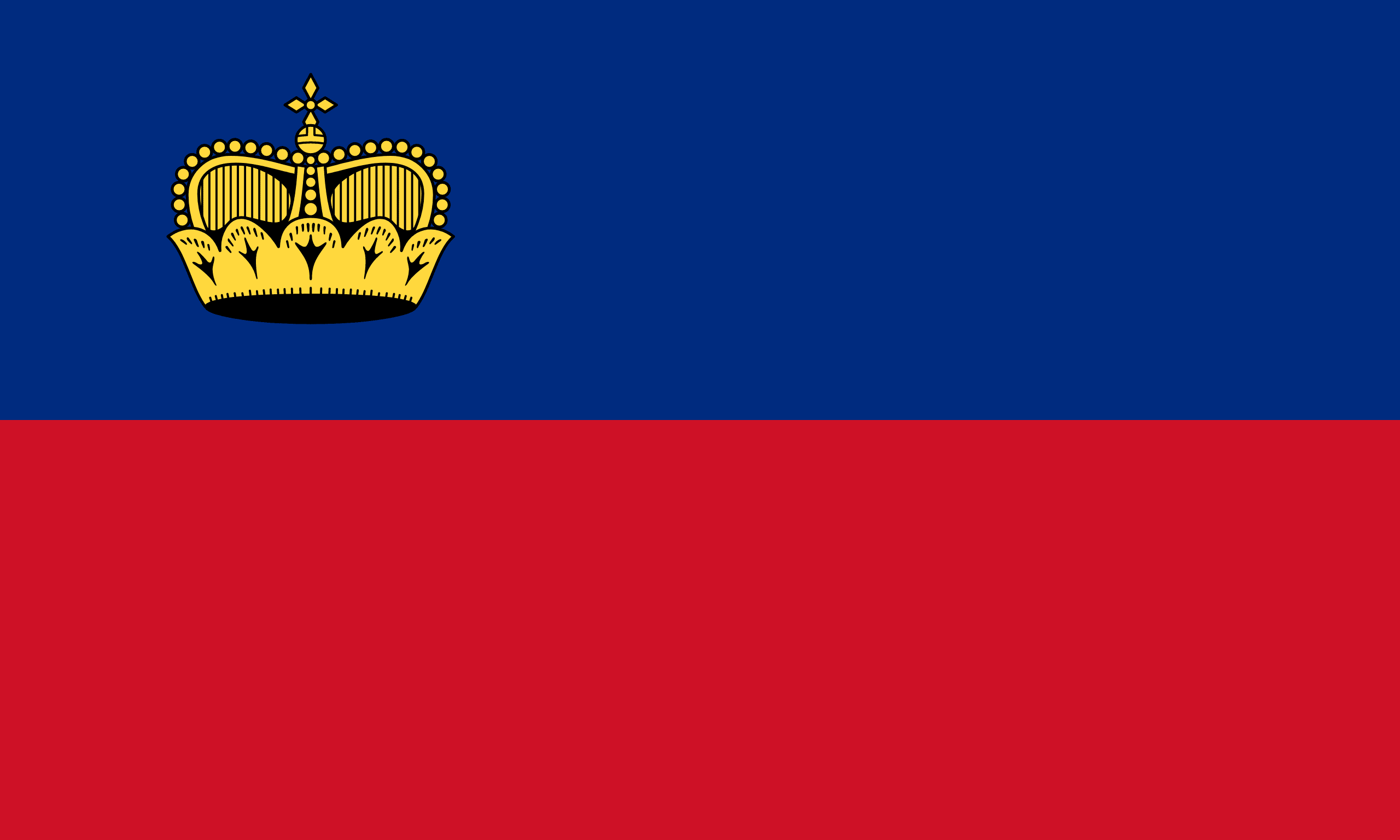 LIECHTENSTEIN
The Principality of Liechtenstein is situated in the Upper Rhine valley of the European Alps. It is bordered to the east by Austria and to the west by Switzerland.

The entire western border of Liechtenstein is formed by the Rhine. Measured north to south, the country is about 24 km long. Its highest point, the Grauspitz, is 2,599 metres.

Liechtenstein is the sixth-smallest independent nation in the world by land area.