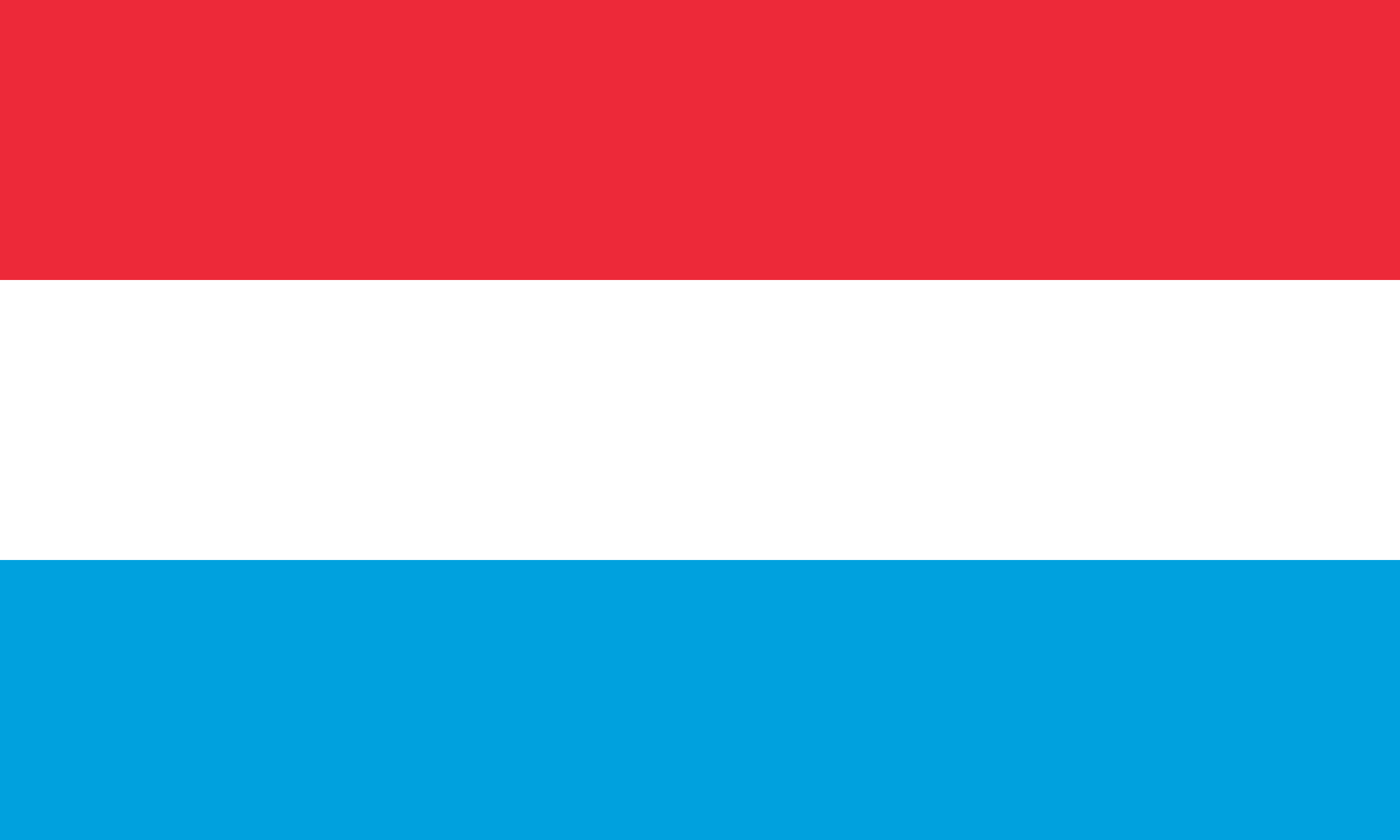 LUXEMBOURG
The Grand Duchy of Luxembourg – a small country landlocked by Belgium, France and Germany – is a prominent financial centre.

Luxembourg is one of the smallest countries in Europe, and ranked 175th in size of all the independent countries of the world; the country is about 2,586 square kilometres in size, and measures 82 km long and 57 km wide.

With roots stretching back to the 10th century, Luxembourg’s history is closely intertwined with that of its more powerful neighbours, especially Germany.

Many of its inhabitants are trilingual in French, German and Luxembourgish – a dialect of German.