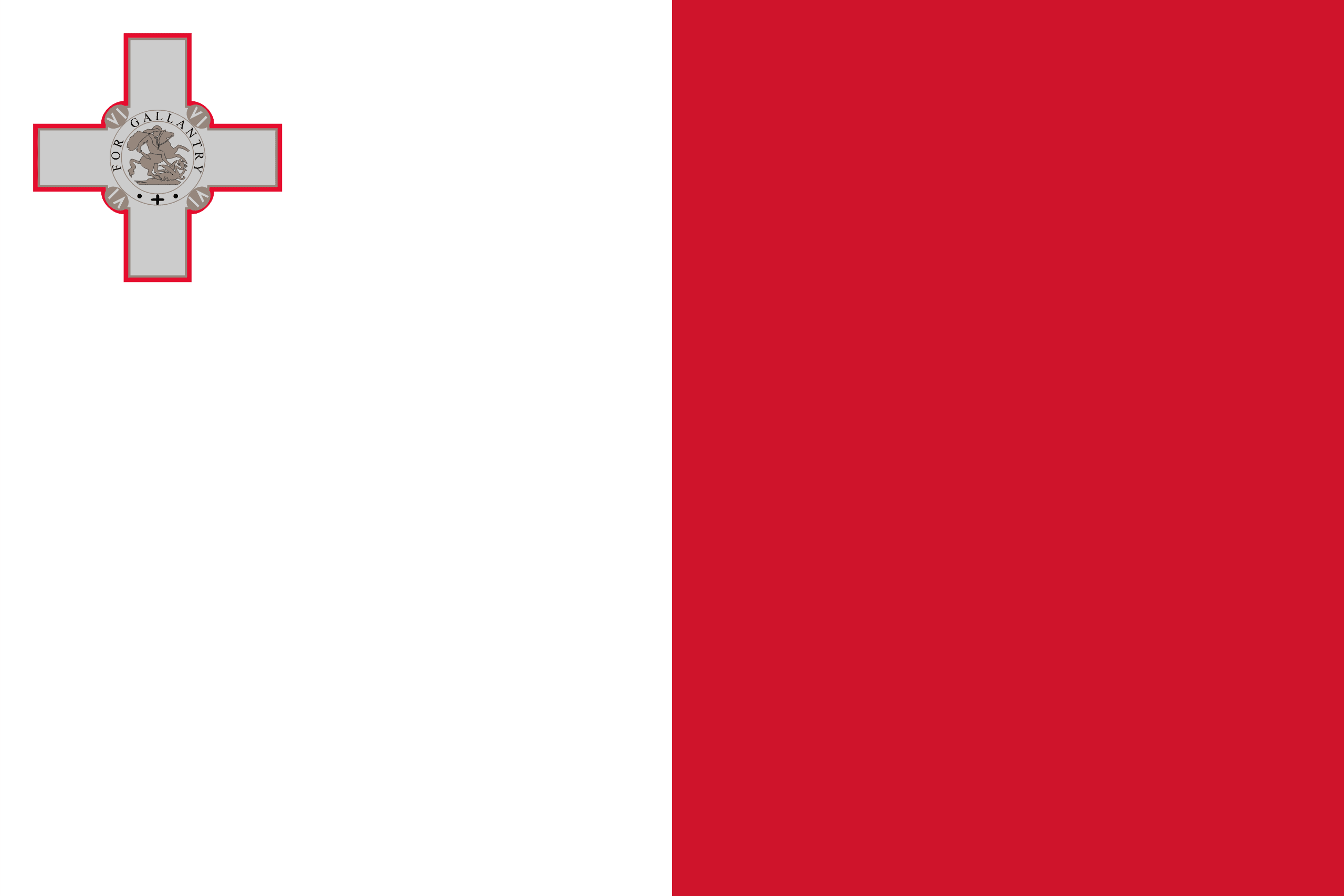 MALTA
The Republic of Malta consists of an archipelago situated centrally in the Mediterranean, located 93 km south of Sicily and 288 km east of Tunisia. Only the 3 largest islands — Malta Island (Malta), Gozo (Ghawdex), and Comino (Kemmuna) — are inhabited.

Malta covers just over 300 km² in land area, making it one of the world’s smallest and most densely populated countries. Its de facto capital is Valletta and the largest city is Birkirkara.

The main island is made up of many small towns, which together form one metropolitan area with a population of 368,250 (majority of the population of the island). Therefore, Malta can be considered a city-state.

Malta’s location has historically given it great strategic importance as a naval base. A succession of powers – including the Phoenicians, Romans, Moors, Normans, Sicilians, Spanish, Knights of St. John, French and British – have ruled the islands. Malta has two official languages: Maltese and English.