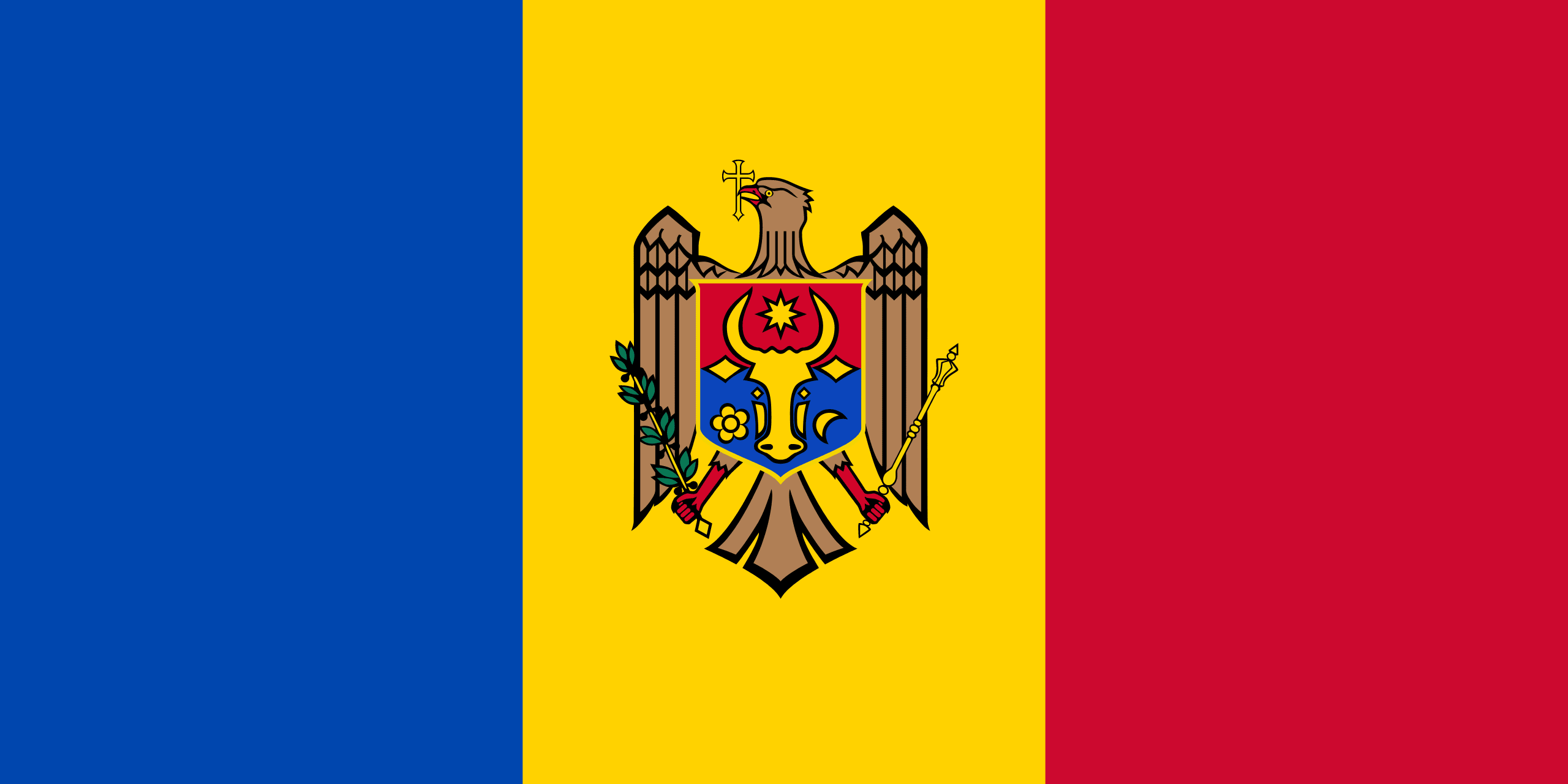 MOLDOVA
Sandwiched between Romania and Ukraine, Moldova emerged as an independent republic following the collapse of the USSR in 1991.

The bulk of it, between the rivers Dniester and Prut, is made up of an area formerly known as Bessarabia. This territory was annexed by the USSR in 1940, following the carve-up of Romania in the Ribbentrop-Molotov pact between Hitler’s Germany and Stalin’s USSR.

A strip of Moldova’s internationally recognized territory on the east bank of the river Dniester has been under the de facto control of the breakaway government of Transnistria since 1990.

Two-thirds of Moldovans are of Romanian descent. The languages are virtually identical and the two countries share a common cultural heritage.