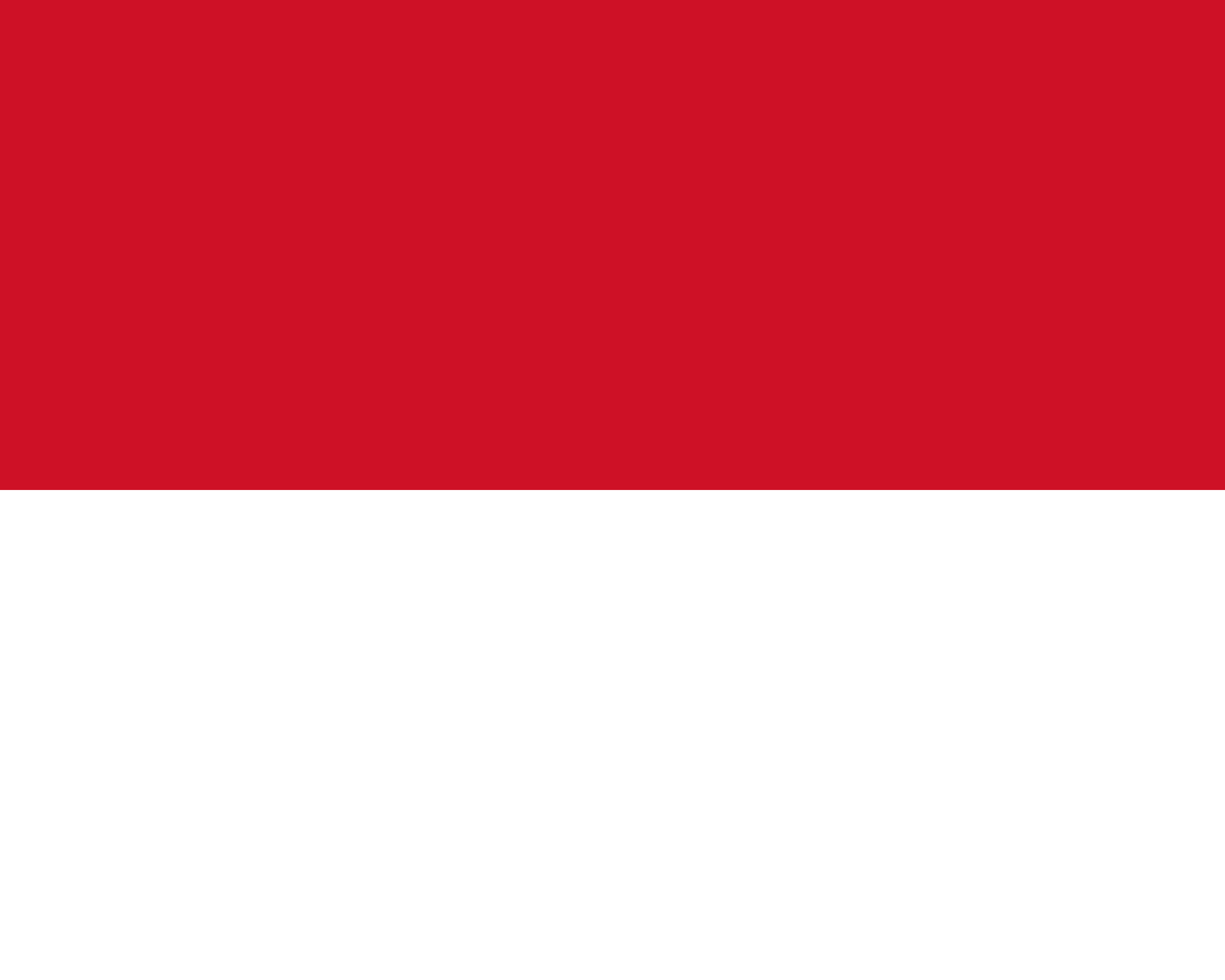 MONACO
With a total area of 2.02 square kilometres, a land border of 5.469 km and a coast measuring 3.829 km the Principality of Monaco is the second-smallest independent state in the world, after the Vatican City.

It lies on the coast of the Mediterranean Sea, 18 km east of Nice, France, and is surrounded on three sides by France and on the fourth by the sea into which its maritime claims extend to 22.2 km. Its highest point is 163 metres above sea level, on the southern slopes of Mont Agel whose 1,109 m peak is in France.

Monaco is the name of the country and its capital (and only) city. It is famous as a tax haven, and wealthy foreigners make up the majority of the population at approximately 84%.