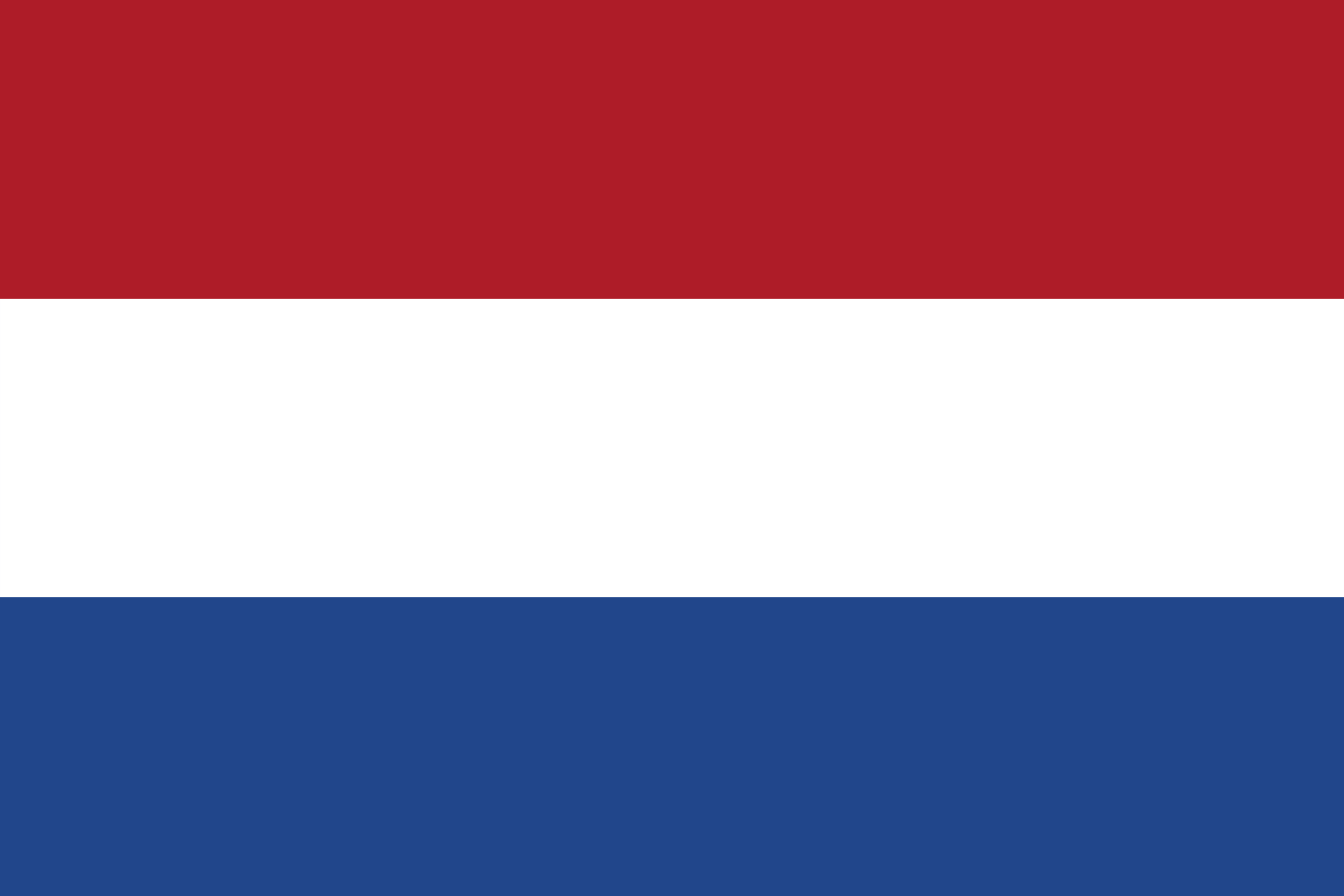 THE NETHERLANDS
The Kingdom of the Netherlands is located in northwest Europe. It borders the North Sea to the north and west, Belgium to the south, and Germany to the east, and share maritime borders with Belgium, Germany and the United Kingdom. The capital is Amsterdam and the seat of government is The Hague.

The Netherlands is often referred to as Holland, although North and South Holland are actually only two of its 12 provinces. The word Dutch is used to refer to the people, the language, and anything pertaining to the Netherlands.

The Netherlands is a geographically low-lying country, with about 20% of its area and 21% of its population located below sea level, with 50% of its land lying less than one metre above sea level. Significant land area has been gained through land reclamation and preserved through an elaborate system of polders and dikes. Most of the country is very flat.

Now a constitutional monarchy, the country began its independent life as a republic in the 16th century, when the foundations were laid for it to become one of the world’s foremost maritime trading nations.