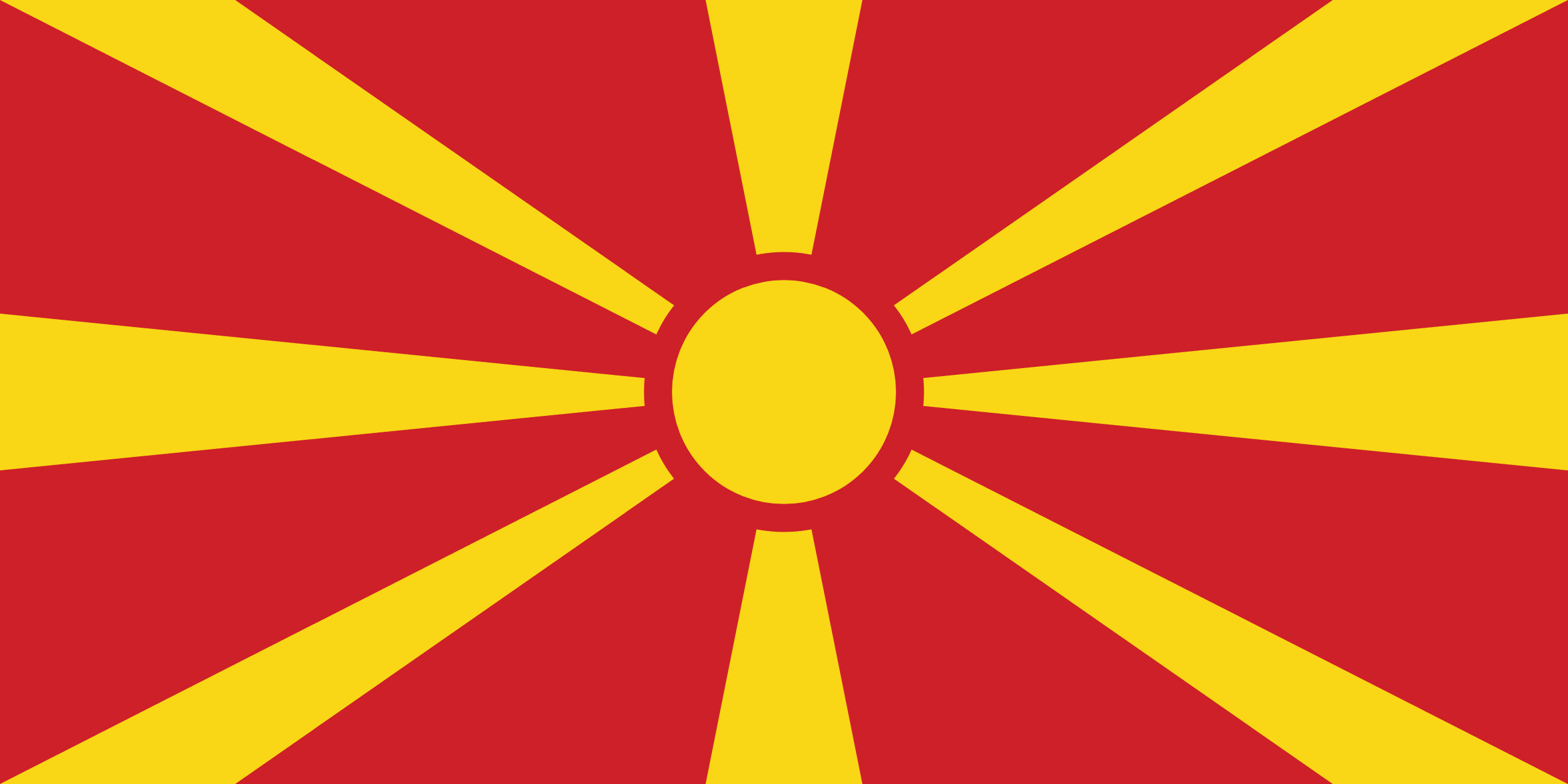 NORTH MACEDONIA
North Macedonia is a country located in the central Balkan peninsula in south-eastern Europe. It is one of the successor states of the former Yugoslavia, from which it declared independence in 1991.

It became a member of the United Nations in 1993 but, as a result of a dispute with Greece over its name, it was admitted under the provisional reference of the former Yugoslav Republic of Macedonia, sometimes abbreviated as FYROM.

A landlocked country, the Republic of North Macedonia is bordered by Kosovo to the northwest, Serbia to the north, Bulgaria to the east, Greece to the south and Albania to the west.

The country’s capital is Skopje. Other cities include Bitola, Kumanovo, Prilep, Tetovo, Ohrid, Veles, Štip, Kocani, Gostivar and Strumica. It has more than 50 lakes and 16 mountains higher than 2,000 metres.