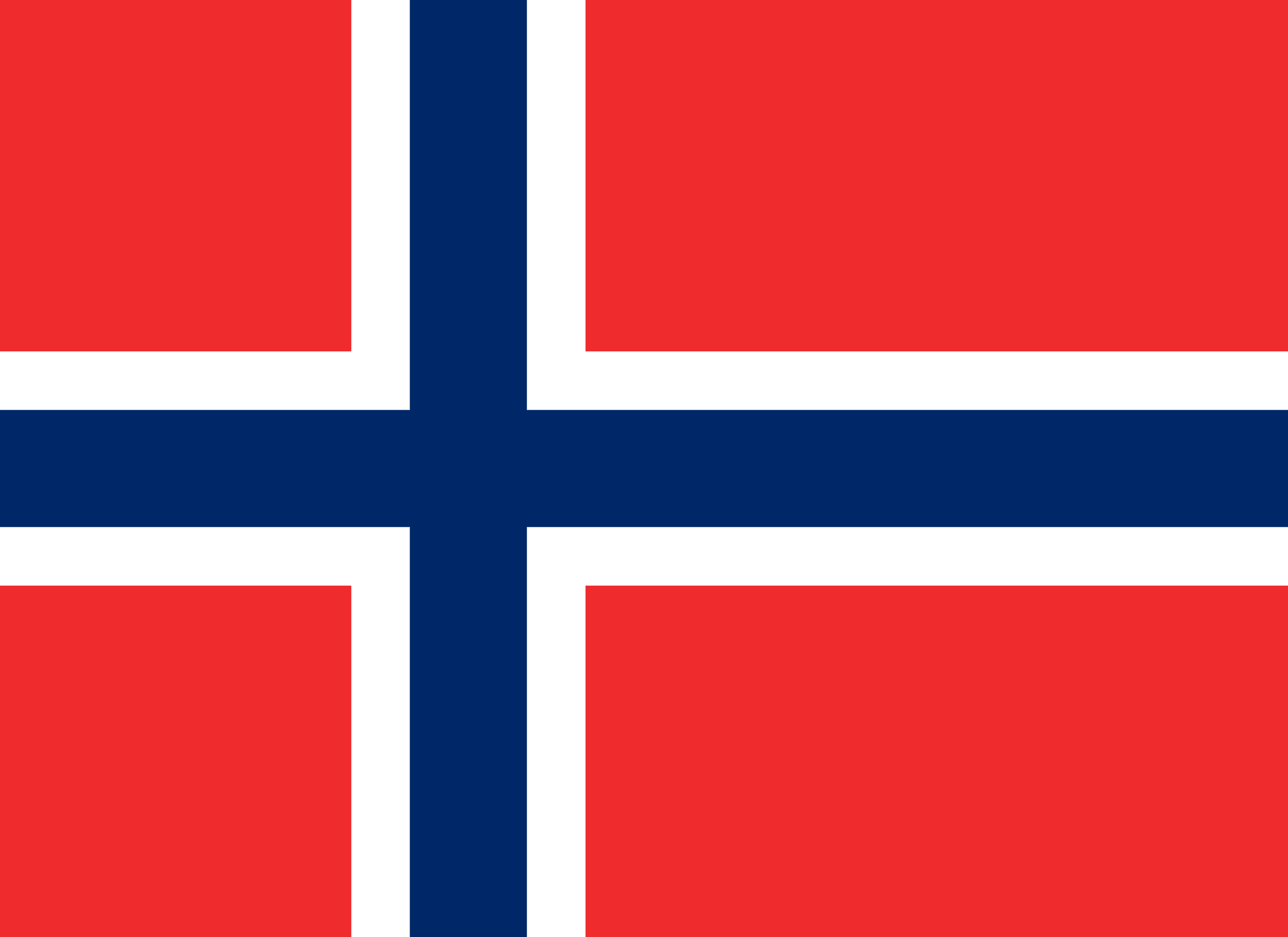 NORWAY
Norway is a Nordic country in Northern Europe occupying the western portion of the Scandinavian Peninsula, as well as Jan Mayen and the Arctic archipelago of Svalbard.

Norway has a total area of 385,252 square kilometres and is one of the most sparsely populated countries in Europe. The capital city of Norway is Oslo.

The majority of the country shares a border to the east with Sweden; its northernmost region is bordered by Finland to the south and Russia to the east; and Denmark lies south of its southern tip across the Skagerrak Strait.

Norway has a very elongated shape, one of the longest and most rugged coastlines in the world, and some 50,000 islands off the much indented coastline.

Norway is famed for its mountains and spectacular fjord coastline, as well as its history as a seafaring power. Norway declared its independence in 1905 when the union with Sweden was dissolved. It enjoys one of the highest standards of living in the world, in large part due to the discovery in the late 1960s of offshore oil and gas deposits.