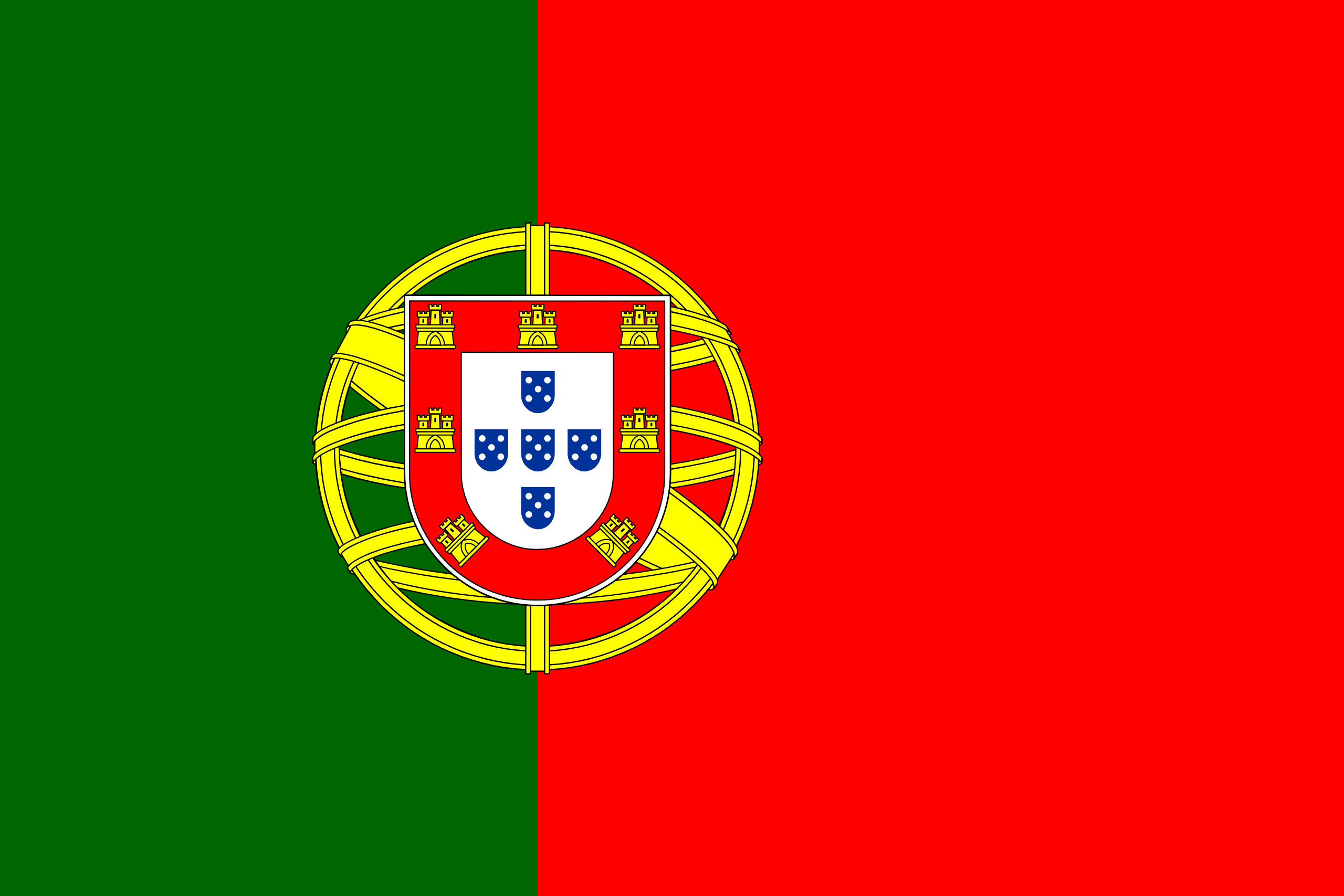 PORTUGAL
Portugal is a country located in southwestern Europe on the Iberian Peninsula. It is the westernmost country of Europe and is bordered by the Atlantic Ocean to the west and south and by Spain to the north and east.

The Atlantic archipelagos of the Azores and Madeira are part of Portugal.

The geography of mainland Portugal is split by its main river, the Tagus that flows from Spain and disgorges in Tagus Estuary, before escaping into the Atlantic.

Portugal’s history has had a lasting impact on the culture of the country with Moorish and Oriental influences in architecture and the arts. Traditional folk dance and music remain vibrant.