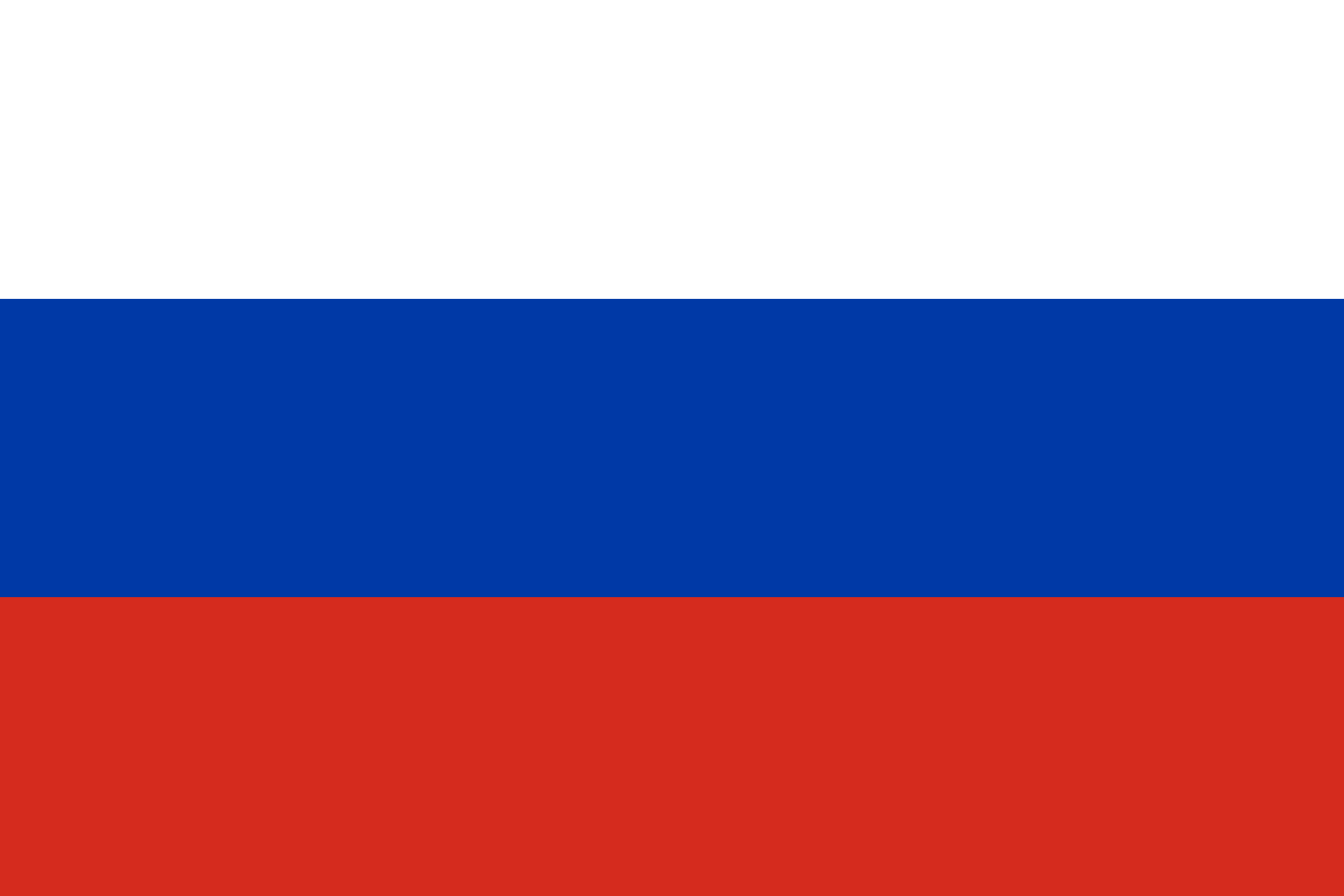 RUSSIA
From northwest to southeast, Russia shares borders with Norway, Finland, Estonia, Latvia, Lithuania and Poland (both via Kaliningrad Oblast), Belarus, Ukraine, Georgia, Azerbaijan, Kazakhstan, the People’s Republic of China, Mongolia, and North Korea. It also has maritime borders with Japan by the Sea of Okhotsk, and the USA by the Bering Strait.

At 17,075,400 km2 Russia is the largest country in the world, covering more than a ninth of the Earth’s land area. It extends across the whole of northern Asia and 40% of Europe, spanning 9 time zones and incorporating a wide range of environments and landforms.