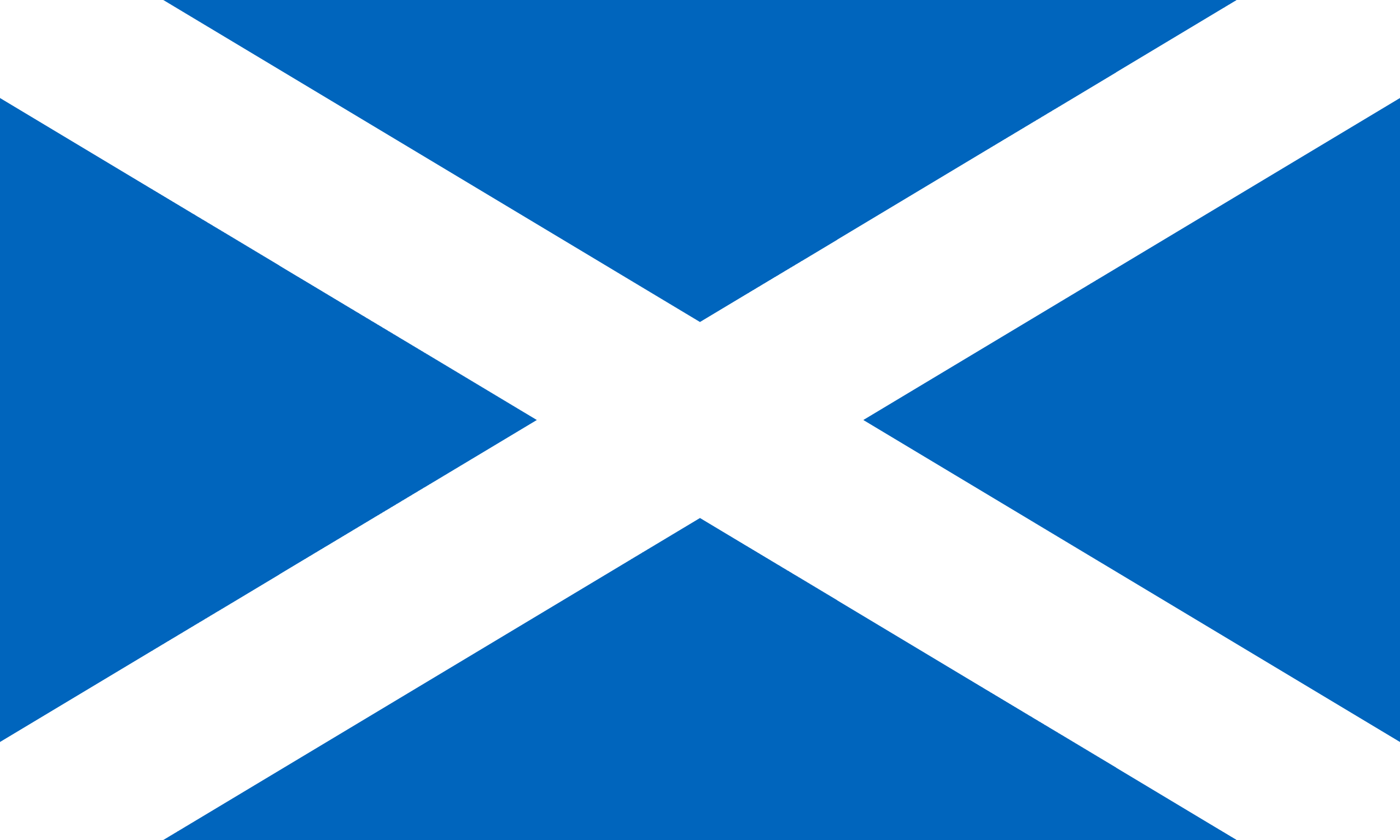 SCOTLAND
Scotland (Scottish Gaelic: Alba) is a country that is part of the United Kingdom. Occupying the northern third of the island of Great Britain, it shares a 96km border with England to the south and is bounded by the North Sea to the east, the Atlantic Ocean to the north and west, and the North Channel and Irish Sea to the southwest.

Aside from the mainland, Scotland is surrounded by 790 islands encompassing the major archipelagoes of the Shetland Islands, Orkney Islands and the Outer Hebrides.

Ireland lies only 30 km from the southwestern peninsula of Kintyre; Norway is 305 km to the east and the Faroes, 270 km to the north.

Rising to 1,344 metres above sea level, Scotland’s highest point is the summit of Ben Nevis, in Lochaber, while Scotland’s longest river, the River Tay, flows for a distance of 190 km.

Glasgow is the largest city in Scotland, although Edinburgh is the capital and political centre of the country.