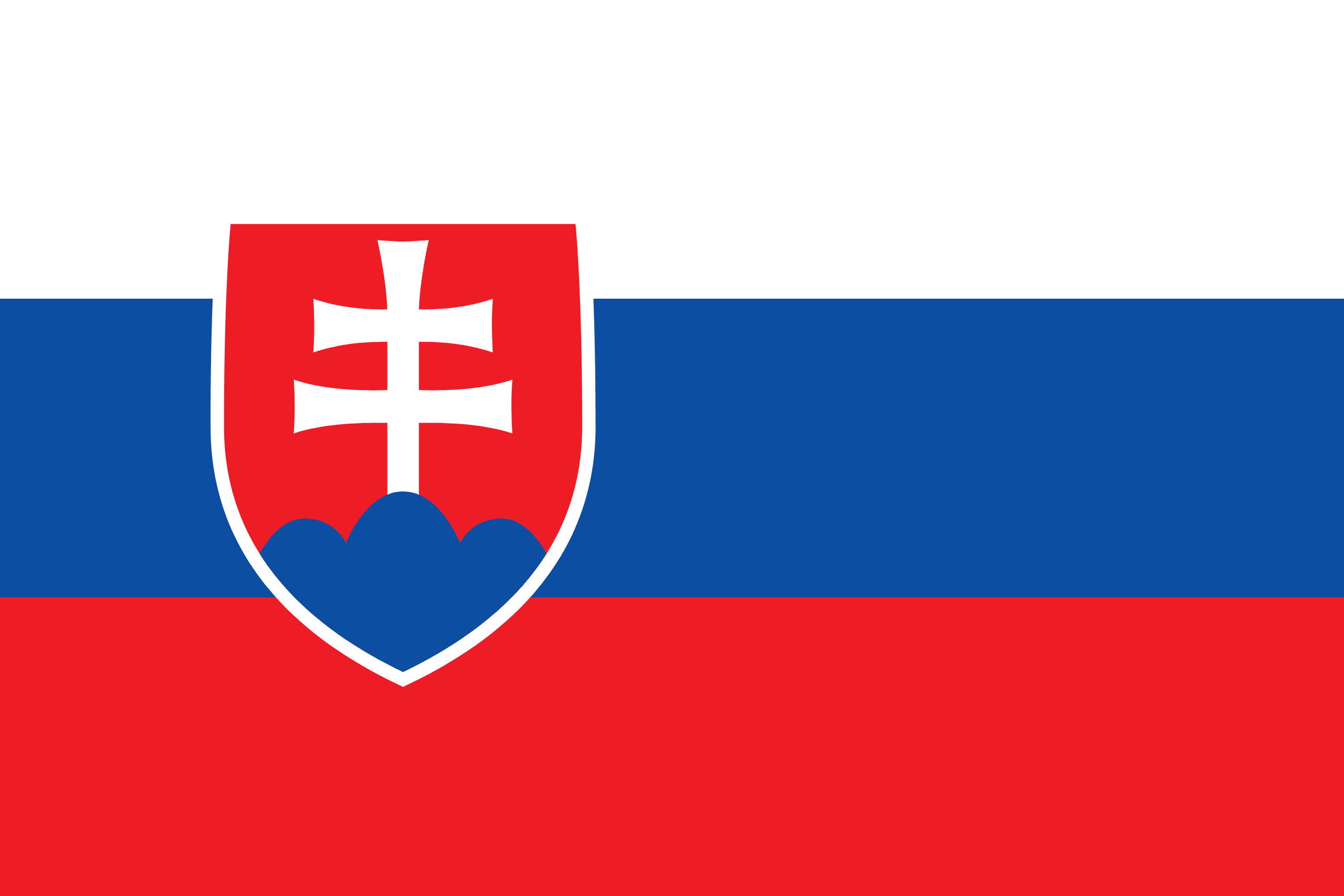 SLOVAKIA
Slovakia is a landlocked country bordered by the Czech Republic and Austria to the west, Poland to the north, Ukraine to the east and Hungary to the south. The largest city is the capital, Bratislava, and the second largest is Košice.

The Slovak landscape is noted primarily for its mountainous nature, with the Carpathian Mountains extending across most of the northern half of the country. Amongst these mountain ranges are the high peaks of the Tatra mountains.

To the north, close to the Polish border, are the High Tatras which are a popular skiing destination and home to many scenic lakes and valleys as well as the highest point in Slovakia, the Gerlachovský štít at 2,655 metres, and the country’s highly symbolic mountain Kriván.

Slovakia was part of Czechoslovakia until the “velvet divorce” in January 1993. It became a member of the EU in 2004.