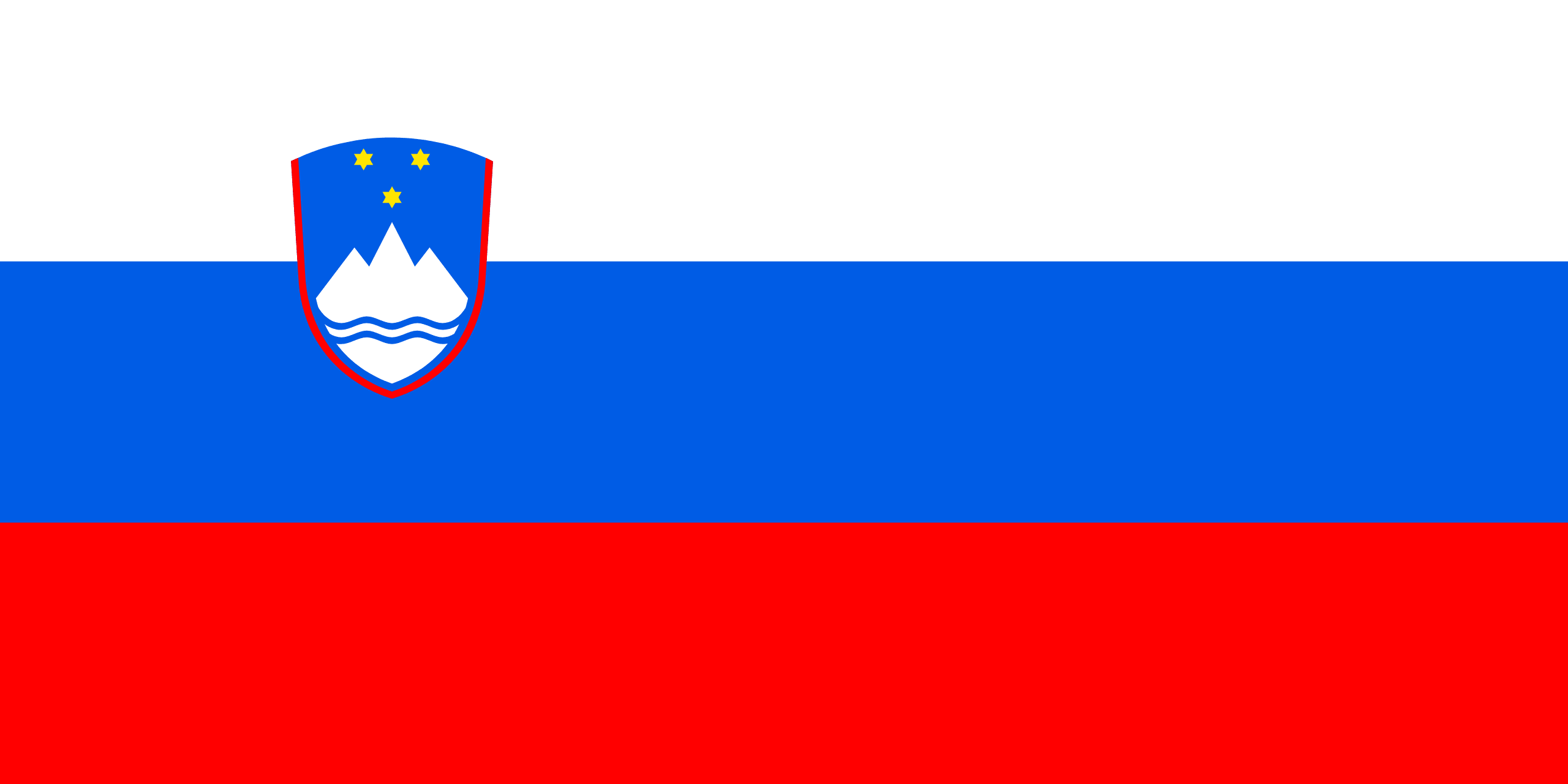 Around 40% of Slovenia’s land mass is elevated land—mostly in the form of mountains and plateaus—which is located in the interior regions of the country. The highest point of Slovenia is the 2,864 metre high Mount Triglav. Slovenia’s Adriatic coastline stretches approximately 47 km from Italy to Croatia.

Around half of the country is covered by forests; the third most forested country in Europe, after Finland and Sweden.