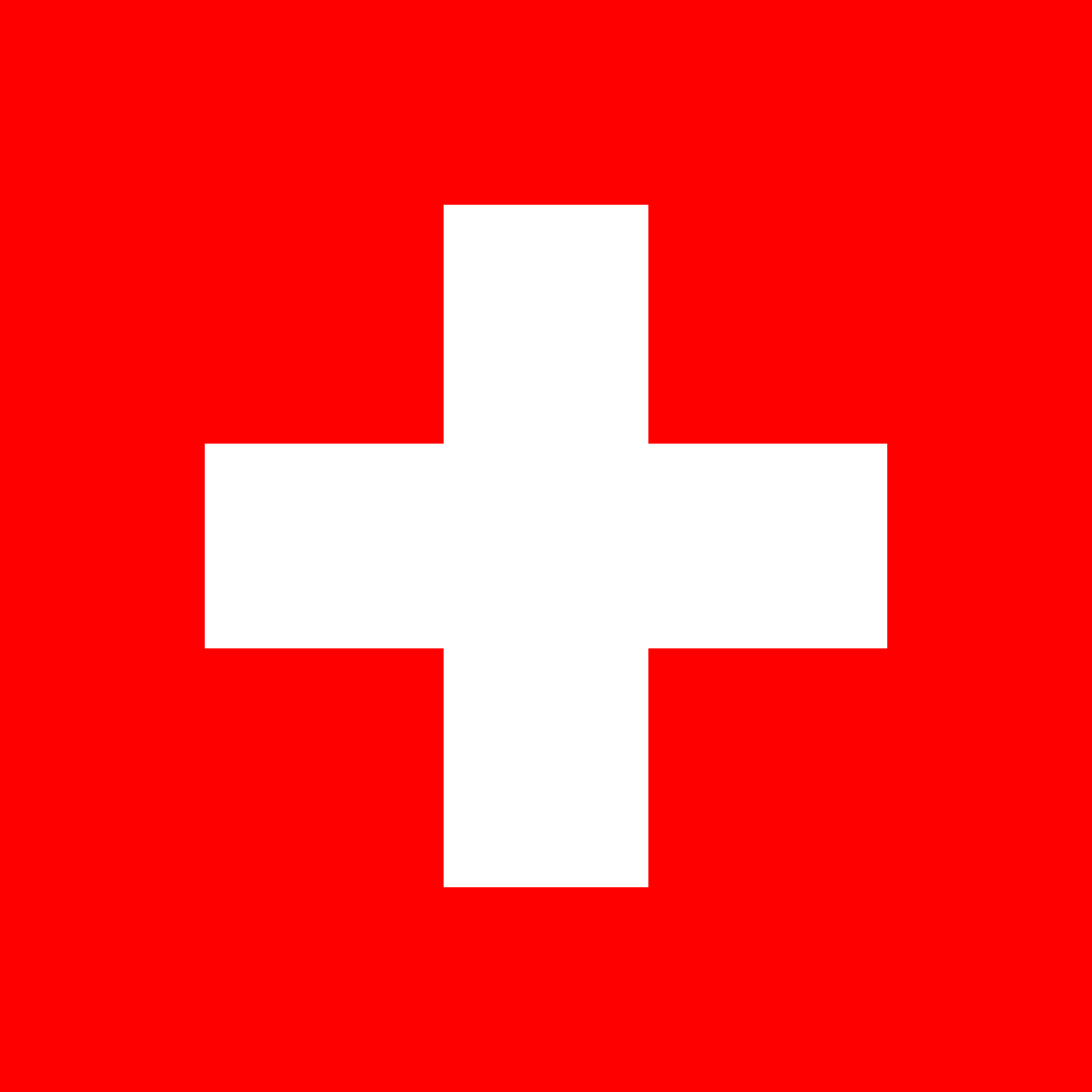 SWITZERLAND
Switzerland is a mountainous and landlocked country located in Western Europe. It is surrounded by 5 countries: Austria and Liechtenstein to the east, France to the west, Italy to the south and Germany to the north. Switzerland is one of the smallest countries in Europe, with a maximum north-south length of 220 km and an east-west length of about 350 km.

Switzerland is well known for the Alps in the south and south east. North of the Alps, the Swiss plateau runs along the east-west axis of the country. Most of the population of Switzerland lives on the rolling hills and plains of the plateau.