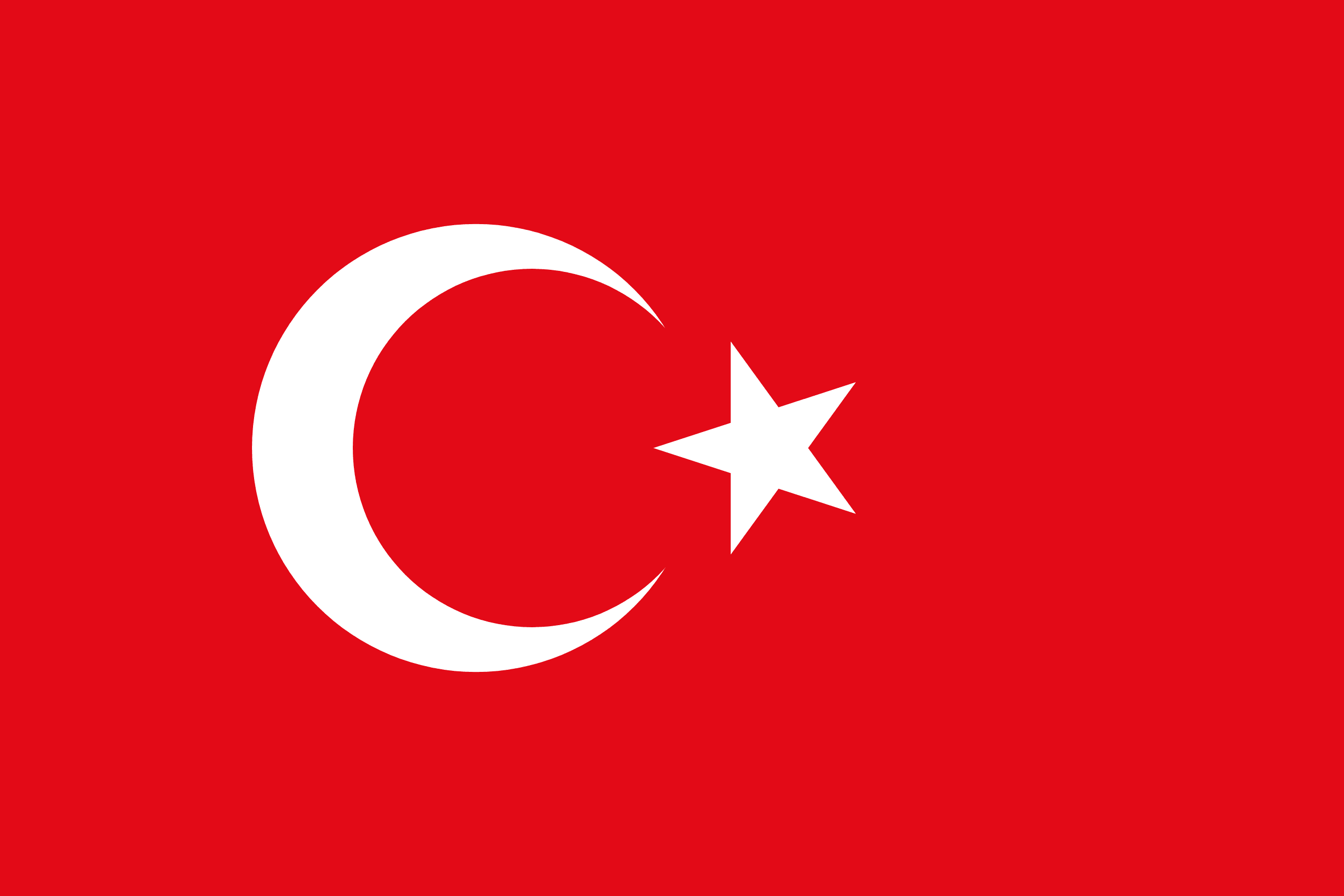 Turks form the vast majority of the nation’s population and Kurds are the largest minority. Ankara is Turkey’s capital, while Istanbul is its largest city and financial centre.

Following the conquests of Alexander the Great which started the Hellenistic period, most of the ancient regions in modern Turkey were culturally Hellenised, which continued during the Byzantine era. The Seljuk Turks began migrating in the 11th century, and the Sultanate of Rum ruled Anatolia until the Mongol invasion in 1243, when it disintegrated into small Turkish principalities. Beginning in the late 13th century, the Ottomans united the principalities and conquered the Balkans, and the Turkification of Anatolia increased during the Ottoman period.

After Mehmed II conquered Constantinople (Istanbul) in 1453, Ottoman expansion continued under Selim I. During the reign of Suleiman the Magnificent, the Ottoman Empire became a global power. From the late 18th century onwards, the empire’s power declined with a gradual loss of territories. Mahmud II started a period of modernisation in the early 19th century.

The Turkish War of Independence against the occupying Allied Powers resulted in the abolition of the Sultanate on 1 November 1922, the signing of the Treaty of Lausanne (which superseded the Treaty of Sèvres) on 24 July 1923 and the proclamation of the Republic on 29 October 1923.

Turkey has a rich cultural legacy shaped by centuries of history and the influence of the various peoples that have inhabited its territory over several millennia.