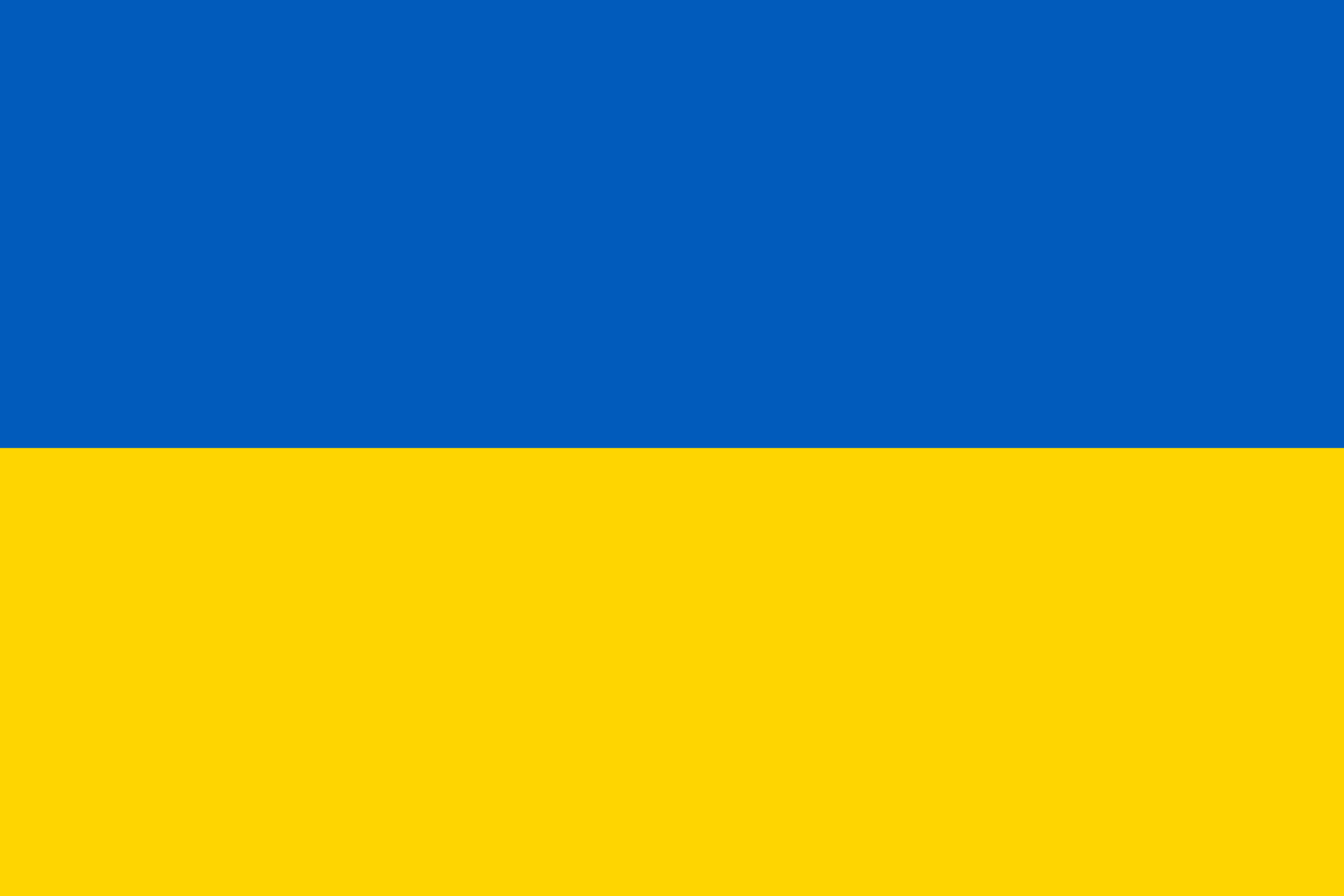 UKRAINE
Europe’s second largest country, Ukraine is a land of wide, fertile agricultural plains, with large pockets of heavy industry in the east.

Its area of 603,628 km2 makes it roughly as large as France. Ukraine borders Russian Federation to the east and northeast, Belarus to the northwest, Poland, Slovakia and Hungary to the west, Romania and Moldova to the southwest, and the Black Sea and Sea of Azov to the south and southeast, respectively.

The Ukrainian landscape consists mostly of fertile plains (or steppes) and plateaus, crossed by rivers such as the Dnieper (Dnipro), Seversky Donets, Dniester and the Southern Buh as they flow south into the Black Sea and the smaller Sea of Azov. To the southwest, the delta of the Danube forms the border with Romania.

The northern part of the Carpathian Mountains (highest peak Hoverla, 2061 m) reaches into Ukraine in the western part of the country, but most of its area is taken up by the steppe-like region just north of the Black Sea. Ukraine is divided almost in half by the Dnipro river, which traverses Ukraine north to south. It is joined by the Black Sea, which is west of the Crimea and near the mouths of the Bug and the Dnister rivers. The border with Russia is the longest and runs through the Sea of Azov.