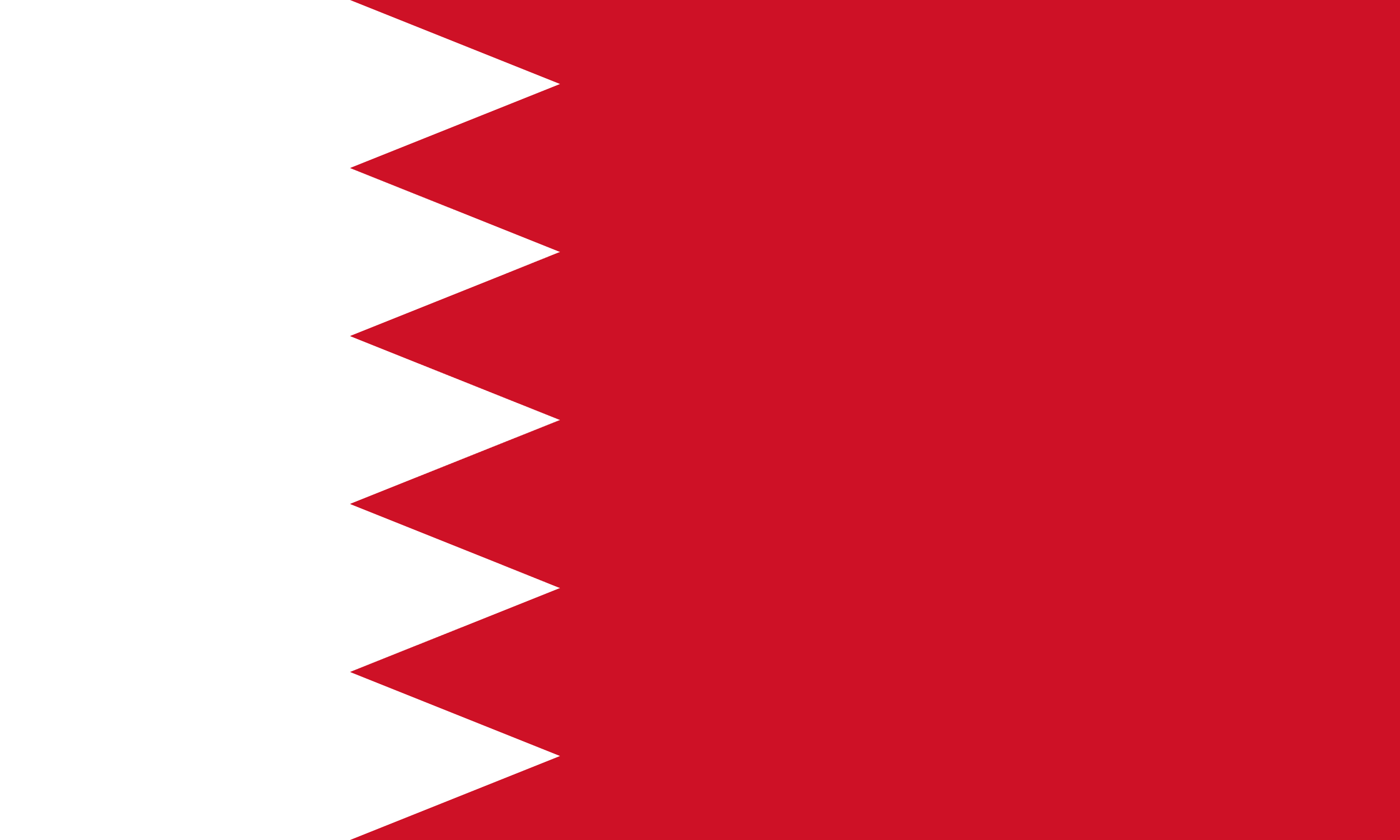 BAHRAIN
The Kingdom of Bahrain is a small island state near the western shores of the Persian Gulf. Saudi Arabia lies to the west and is connected to Bahrain by the King Fahd Causeway. Qatar is to the southeast across the Gulf of Bahrain. The islands are about 24 km from the east coast of Saudi Arabia and 28 km from Qatar.

As an archipelago of 33 islands, Bahrain does not share a land boundary with another country but does have a 161 km coastline. Bahrain’s largest islands are Bahrain Island, Muharraq Island, Umm an Nasan and Sitrah. 92% of Bahrain is desert.

Bahrain – which name means “two seas” – was once viewed by the ancient Sumerians as an island paradise to which the wise and the brave were taken to enjoy eternal life.

It was one of the first states in the Gulf to discover oil and to build a refinery; as such, it benefited from oil wealth before most of its neighbours.