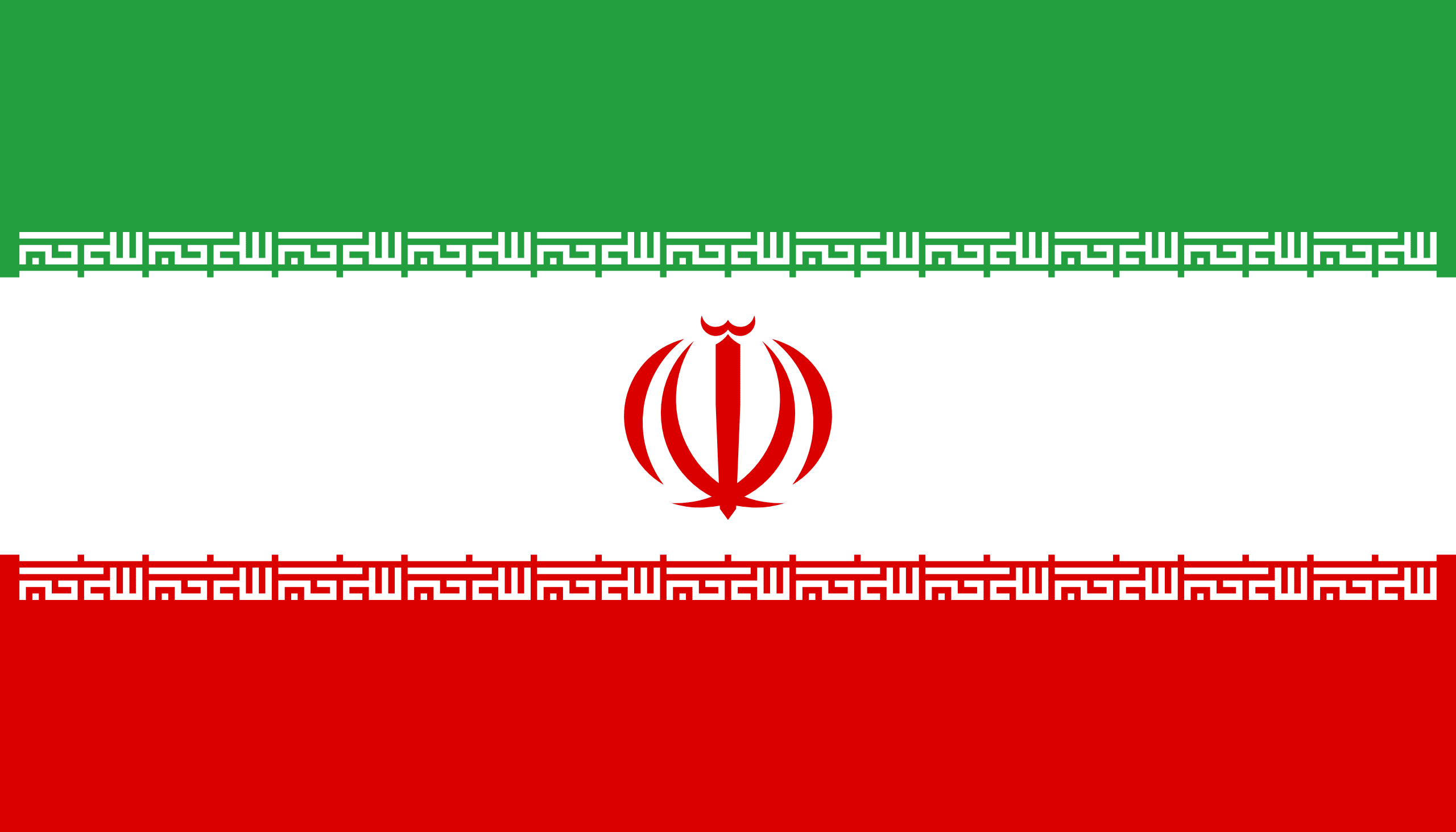 IRAN
Iran, also called Persia, is officially known as the Islamic Republic of Iran. It is bordered by Iraq and Turkey to the west, by Azerbaijan and Armenia to the northwest, by the Caspian Sea and Turkmenistan to the north, by Afghanistan and Pakistan to the east, and by the Gulf of Oman and the Persian Gulf to the south.

It covers an area of 1,648,195 km2, making it the 4th-largest country entirely in Asia and the second-largest country in the Middle East behind Saudi Arabia. Its capital and largest city is Tehran, followed by Mashhad, Isfahan, Karaj, Shiraz and Tabriz.

The country is home to one of the world’s oldest civilizations, beginning with the formation of the Elamite kingdoms in the fourth millennium BC. It reached its territorial height in the 6th century BC, when Cyrus the Great founded the Achaemenid Persian Empire, which became one of the largest empires in history and has been described as the world’s first effective superpower.

The Achaemenid Empire fell to Alexander the Great in the 4th century BC and was subsequently divided into several Hellenistic states. An Iranian rebellion established the Parthian Empire in the 3rd century BC, which was succeeded in the 3rd century AD by the Sassanid Empire, a major world power for the next four centuries.

Arab Muslims conquered the empire in the 7th century AD, which led to the Islamization of Iran. It subsequently became a major center of Islamic culture and learning, with its art, literature, philosophy, and architecture spreading across the Muslim world and beyond during the Islamic Golden Age.

The government of Iran is an Islamic theocracy that includes elements of a presidential democracy, with the ultimate authority vested in an autocratic “Supreme Leader”.

It has large reserves of fossil fuels—including the second-largest natural gas supply and the fourth-largest proven oil reserves.