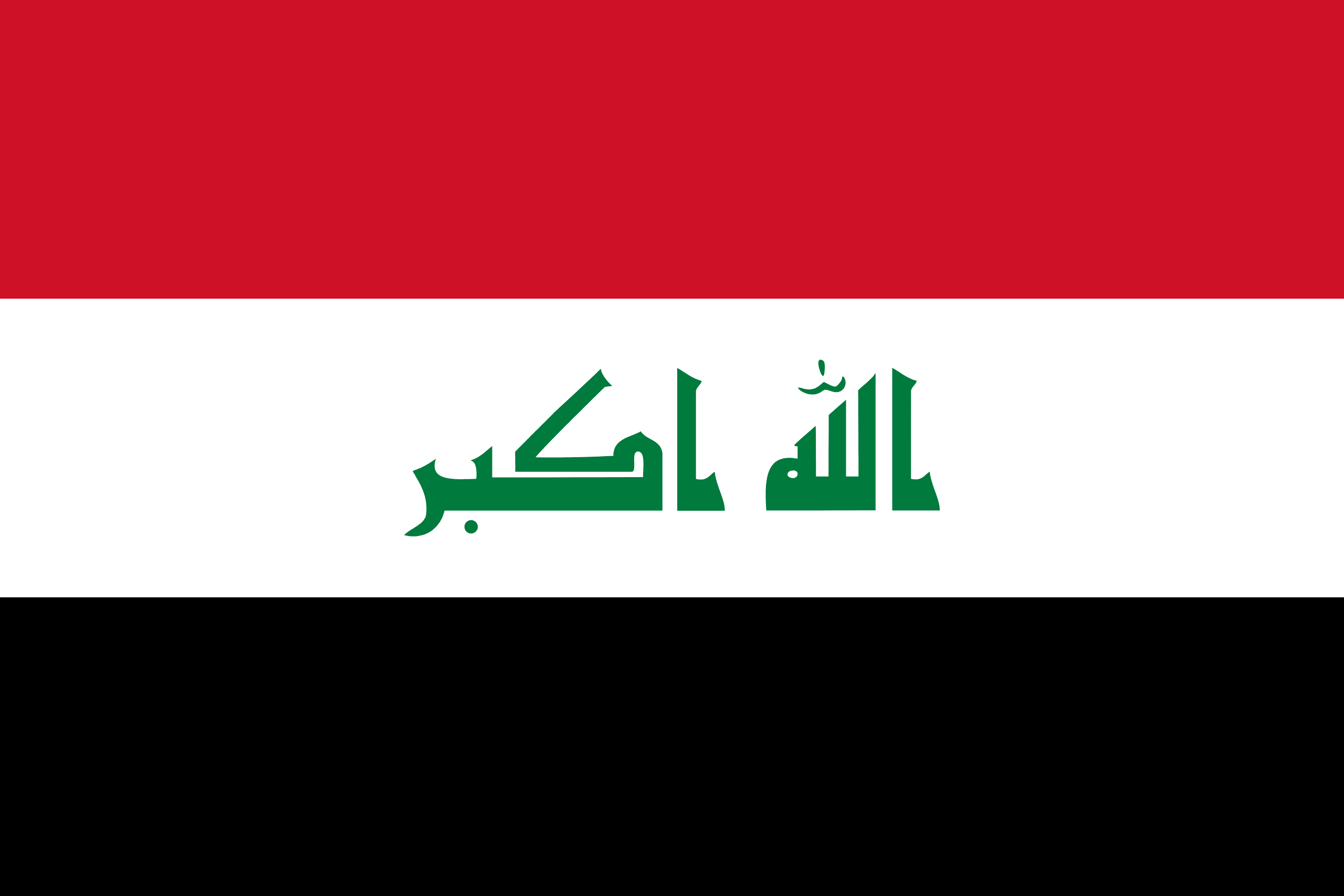 IRAQ
Iraq, officially the Republic of Iraq, is bordered by Turkey to the north, Iran to the east, the Persian Gulf and Kuwait to the southeast, Saudi Arabia to the south, Jordan to the southwest and Syria to the west. The capital and largest city is Baghdad.

The majority of the country’s 40 million citizens are Muslims. The official languages of Iraq are Arabic and Kurdish, with other recognized regional languages being English, Neo-Aramaic, Turkish and Armenian.

During ancient times, lands that now constitute Iraq were known as Mesopotamia (“Land Between the Rivers”), a region whose extensive alluvial plains gave rise to some of the world’s earliest civilizations and empires.

Following the Muslim conquest of Mesopotamia, Baghdad became the capital and the largest city of the Abbasid Caliphate, and during the Islamic Golden Age, the city evolved into a significant cultural and intellectual center. The city was largely destroyed at the hands of the Mongol Empire in 1258 during the Siege of Baghdad.

Modern Iraq dates back to 1920, when the British Mandate for Mesopotamia was created under the authority of the League of Nations. A British-backed Kingdom was established in 1921 under Faisal I of Iraq. The Hashemite Kingdom of Iraq gained independence from the UK in 1932. In 1958, the monarchy was overthrown and the Iraqi Republic created.

In 1980, Iraq invaded Iran, sparking a protracted war which would last for almost 8 years, and end in a stalemate with devastating losses for both countries. After an invasion by the United States and its allies in 2003, Saddam Hussein’s Ba’ath Party was removed from power, and multi-party parliamentary elections were held in 2005. The US presence in Iraq ended in 2011.