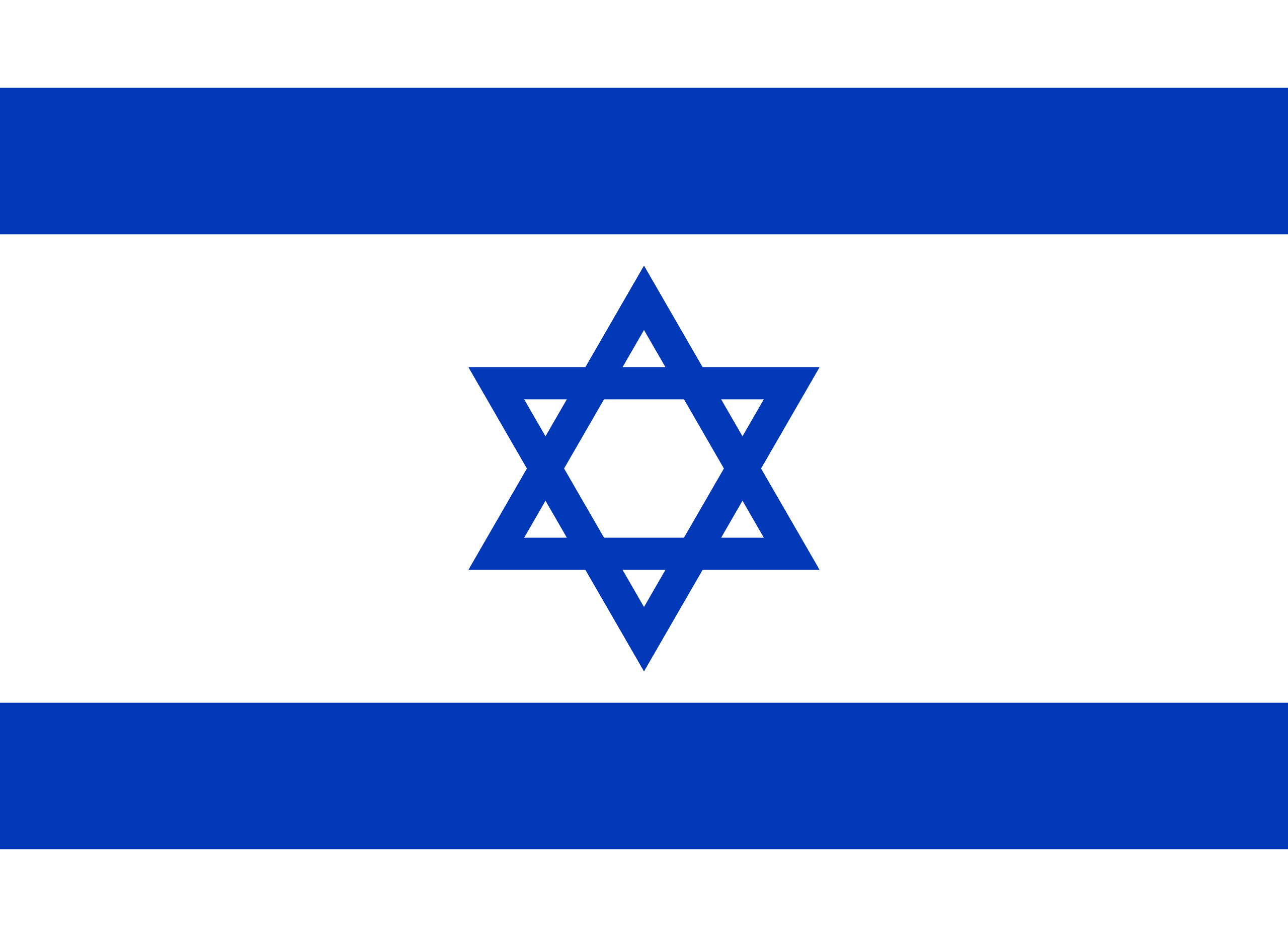 ISRAEL
A densely-populated country on the eastern shore of the Mediterranean Sea, Israel is the only state in the world with a majority Jewish population.

The division of the former British mandate of Palestine and the creation of the state of Israel in the years after the end of World War II was the culmination of the Zionist movement, whose aim was a homeland for Jews scattered all over the world. After the Nazi Holocaust pressure grew for the international recognition of a Jewish state, and in 1948 Israel declared its independence following a UN vote to partition Palestine.

To the west of Israel is the Mediterranean Sea, which makes up the majority of Israel’s 273 km coastline. Israel stretches 424 km from north to south, and its width ranges from 114 km to, at its narrowest point, 15 km. The Israeli Coastal Plain on the shores of the Mediterranean is home to seventy percent of the nation’s population.

The south of Israel is dominated by the Negev desert covering more than half of the country’s total land area. The north of the Negev contains the Judean Desert, which contains the Dead Sea which, at −417 m is the lowest point on Earth.