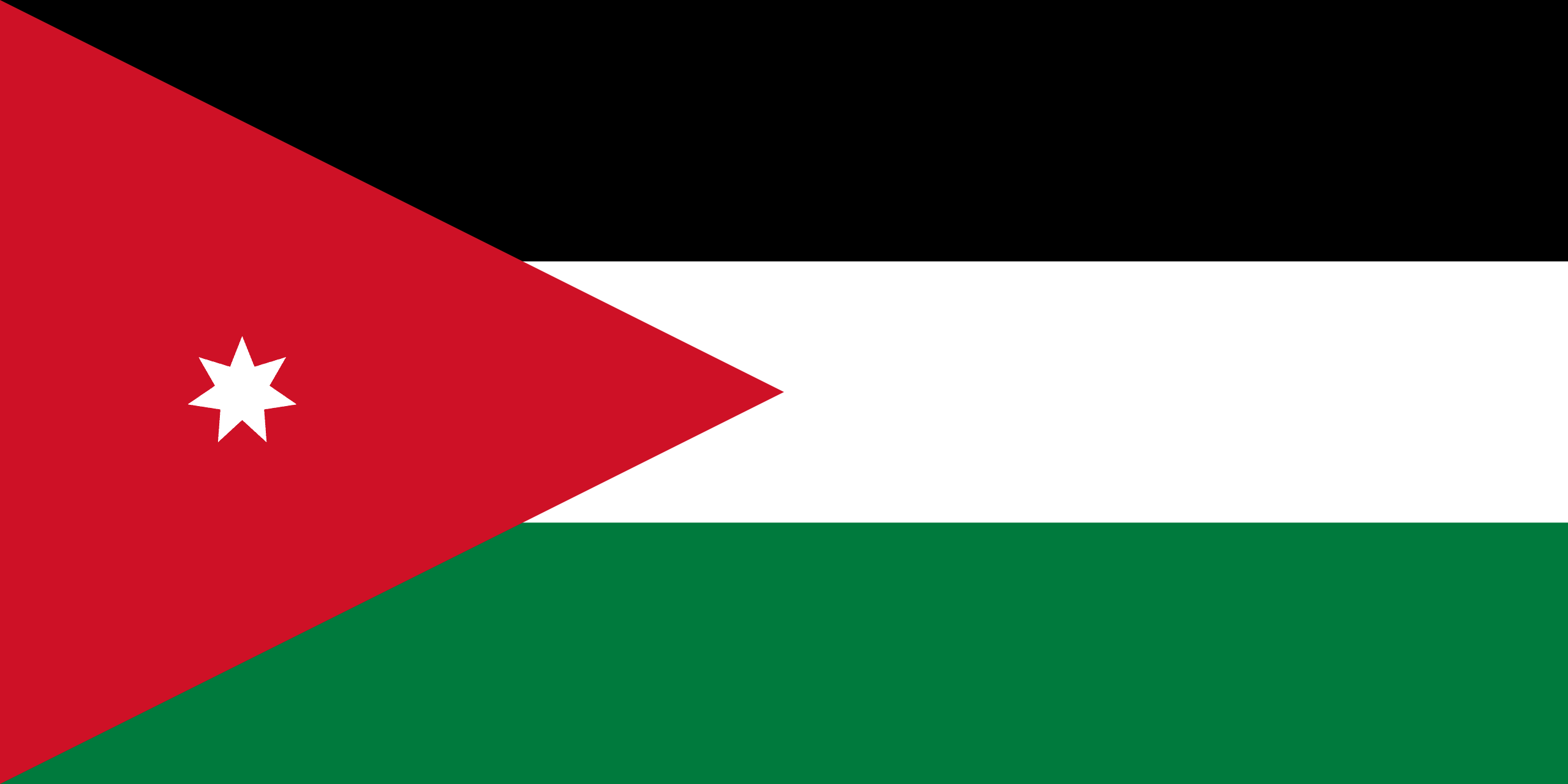 JORDAN
Jordan, officially the Hashemite Kingdom of Jordan, is situated at the crossroads of Asia, Africa and Europe, within the Levant region, on the East Bank of the Jordan River.

Jordan is bordered by Saudi Arabia to the south and east, Iraq to the northeast, Syria to the north, and the Palestinian West Bank, Israel, and the Dead Sea to the west. It has a 26 km coastline on the Gulf of Aqaba in the Red Sea to the southwest. The Gulf of Aqaba separates Jordan from Egypt. Amman is Jordan’s capital and largest city, as well as its economic, political, and cultural centre.

Three stable kingdoms emerged in Jordan at the end of the Bronze Age: Ammon, Moab and Edom. Later rulers include the Assyrian Empire, Babylonian Empire, Nabataean Kingdom, the Persian Empire, the Roman Empire, the Rashidun, Umayyad, and Abbasid Caliphates, and the Ottoman Empire.

After the Great Arab Revolt against the Ottomans in 1916 during World War I, the Ottoman Empire was partitioned by Britain and France. The Emirate of Transjordan was established in 1921 by the Hashemite, then Emir, Abdullah I, and the emirate became a British protectorate.

In 1946 Jordan became an independent state officially known as the Hashemite Kingdom of Transjordan, but it was renamed in 1949 to the Hashemite Kingdom of Jordan after the country captured the West Bank during the 1948 Arab–Israeli War and annexed it until it was lost to Israel in 1967. Jordan renounced its claim to the territory in 1988, and became the second Arab state to sign a peace treaty with Israel in 1994.

Jordan is a founding member of the Arab League and the Organisation of Islamic Co-operation. The sovereign state is a constitutional monarchy, but the king holds wide executive and legislative powers.

Jordan is a semi-arid country, covering an area of 89,342 km2, with a population of 10 million. The dominant majority, or around 95% of the country’s population, is Sunni Muslim, with a mostly Arab Christian minority. Jordan has been repeatedly referred to as an “oasis of stability” in the turbulent region of the Middle East.