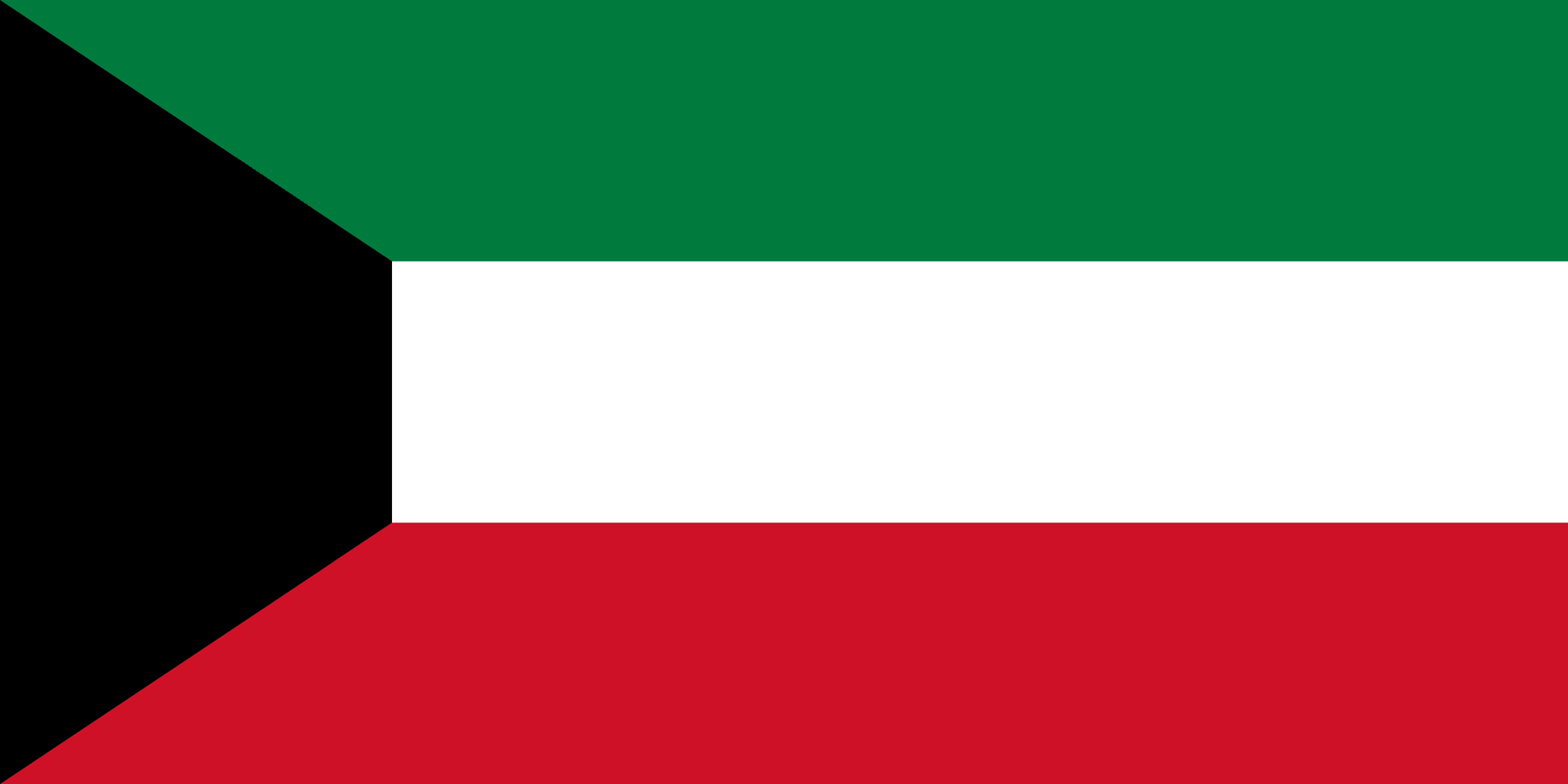 KUWAIT
The State of Kuwait is a sovereign Arab state situated in the north-east corner of the Arabian Peninsula. It is bordered by Saudi Arabia to the south at Khafji, and Iraq to the north at Basra. It lies on the north-western shore of the Persian Gulf.

Kuwait is one of the smallest countries in the world in terms of land area. The flat, sandy Arabian Desert covers most of Kuwait.

It has 9 islands, all of which with the exception of Failaka Island are uninhabited. With an area of 860 km2, the Bubiyan is the largest island in Kuwait and is connected to the rest of the country by a 2,380 m long bridge. The land area is considered arable and sparse vegetation is found along its 499 km long coastline. Kuwait City is located on Kuwait Bay, a natural deep-water harbor.

Its oil fields were first exploited in the 1930s, and since the development of the petroleum industry after World War II and independence in 1961, oil has dominated the economy, making up around 90% of export revenues.