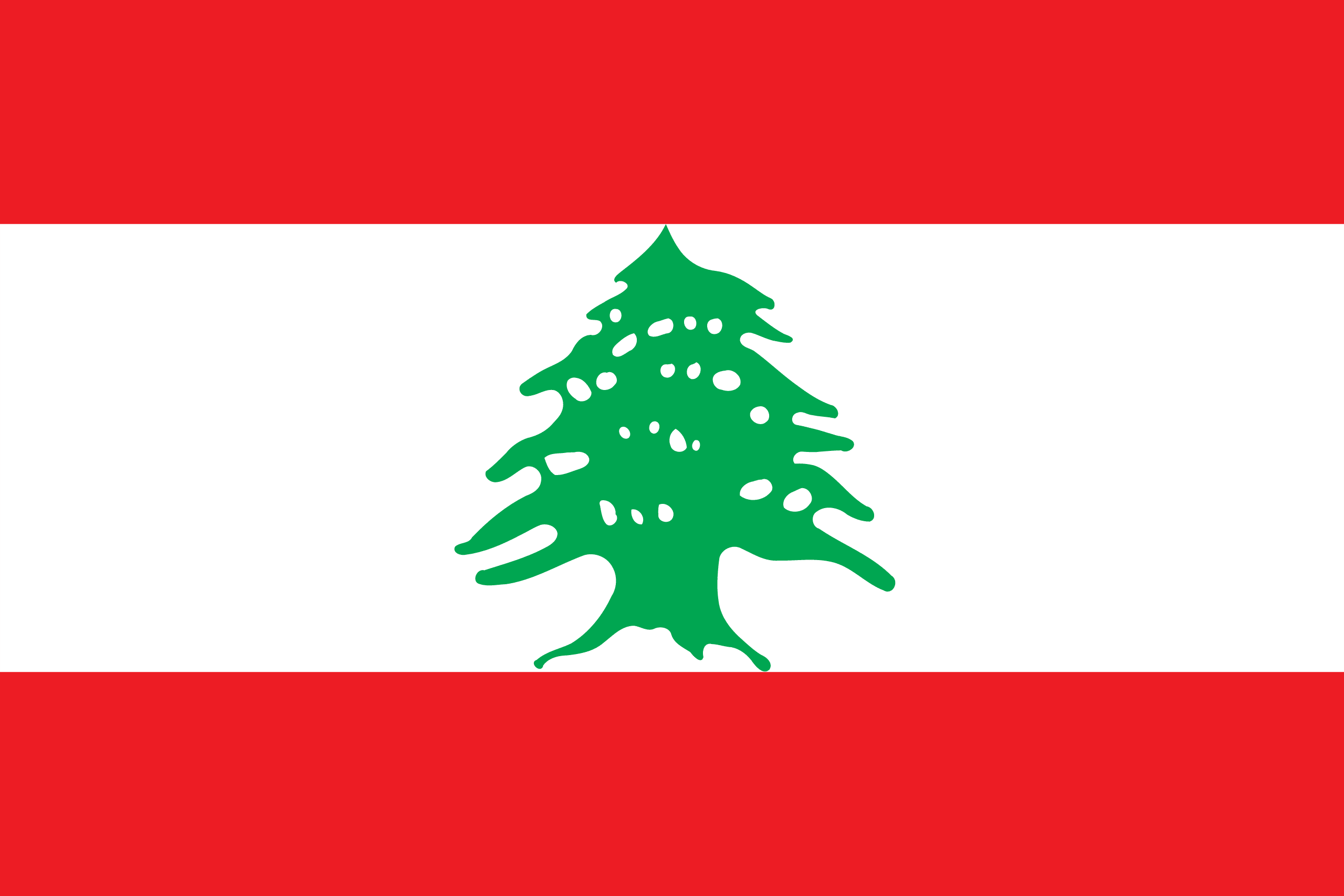 LEBANON
The Republic of Lebanon is a country in the East Mediterranean. It is bordered by Syria to the north and east, and Israel to the south. Lebanon’s location at the crossroads of the Mediterranean Basin and the Arabian hinterland has dictated its rich history, and shaped a cultural identity of religious and ethnic diversity.

The area of Lebanon is approximately 10,452 square kilometres. The country is roughly rectangular in shape, becoming narrower toward the south and the farthest north. Its widest point is 88 km, and its narrowest is 32 km; the average width is about 56 km.

Lebanon was under French mandate until independence in 1943. Its population is a mixture of Christian sects, Sunni Muslims, Shia Muslims, Druze and others.