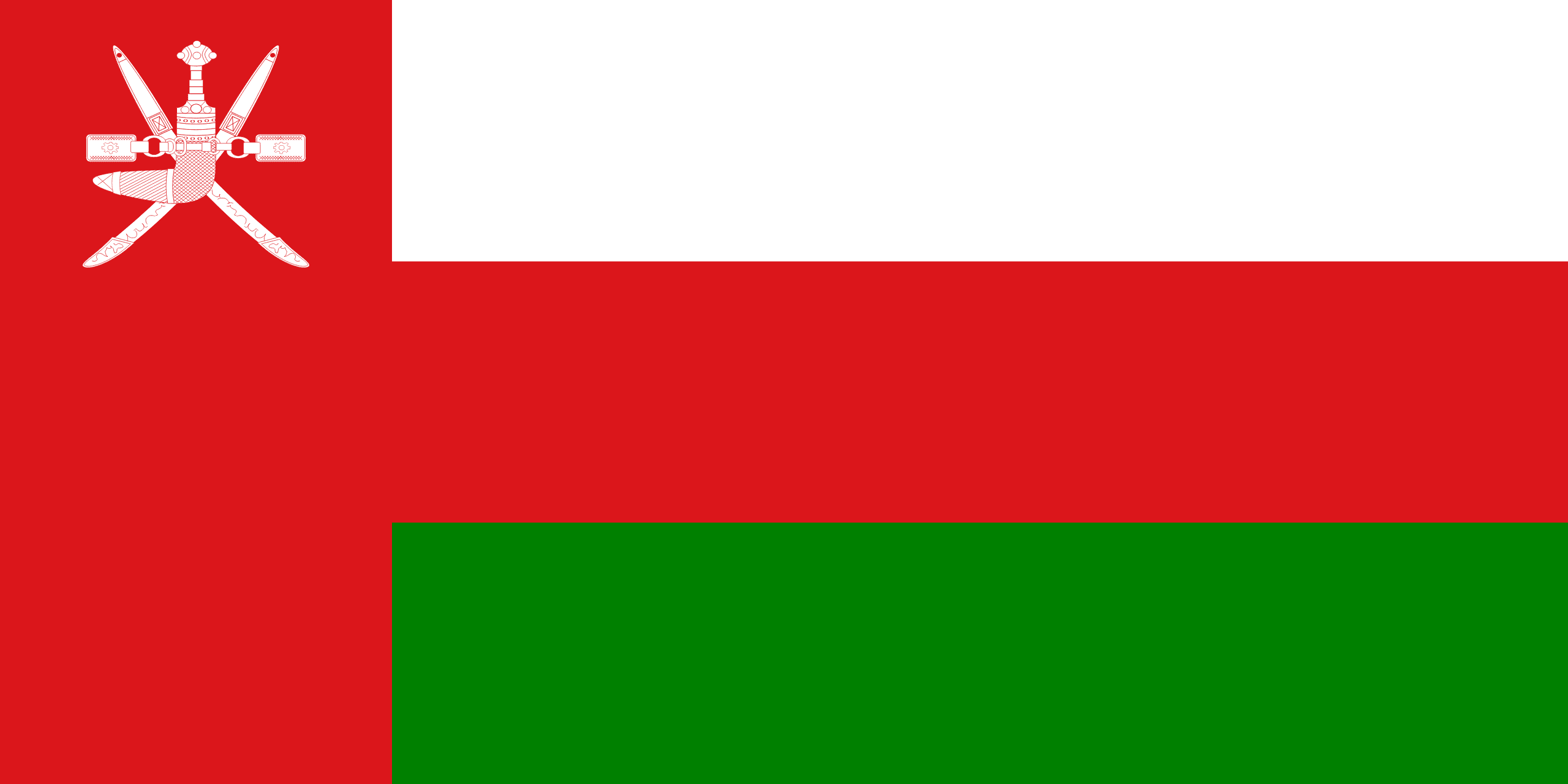 OMAN
The Sultanate of Oman is an Arab state on the southeast coast of the Arabian Peninsula. It is bordered by the UAE to the northwest, Saudi Arabia to the west, and Yemen to the southwest. The coast is formed by the Arabian Sea on the southeast and the Gulf of Oman on the northeast. The Madha and Musandam enclaves are surrounded by the UAE on their land borders, with the Strait of Hormuz and Gulf of Oman forming Musandam’s coastal boundaries.

A vast gravel desert plain covers most of central Oman, with mountain ranges along the north (Al Hajar Mountains) and southeast coast, where the country’s main cities are also located: the capital city Muscat, Sohar and Sur in the north, and Salalah in the south. Oman’s climate is hot and dry in the interior and humid along the coast.

At one time Oman had its own empire, which at its peak in the 19th century stretched down the east African coast and vied with Portugal and Britain for influence in the Gulf and Indian Ocean.