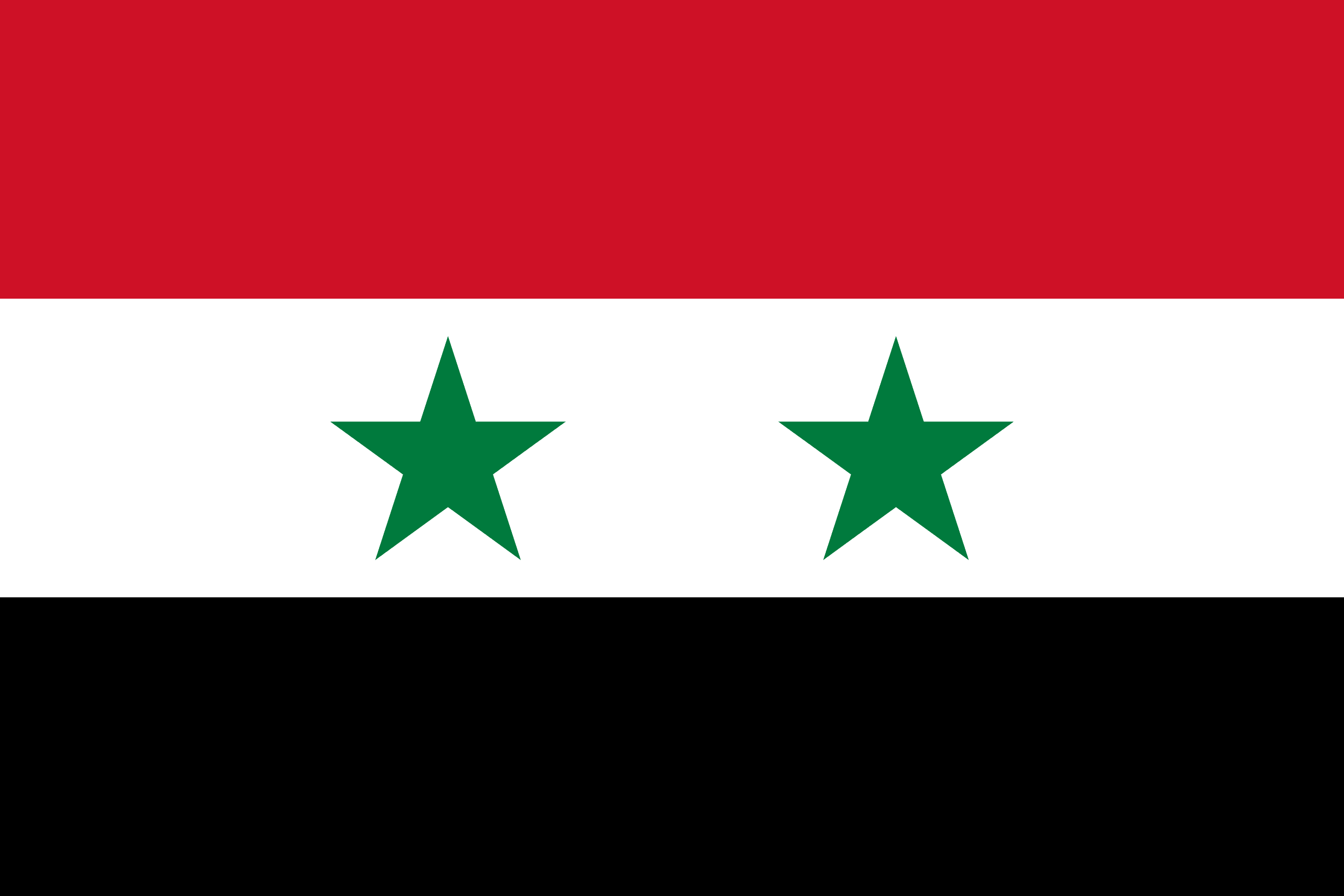 The name “Syria” historically referred to a wider region, broadly synonymous with the Levant, and known in Arabic as al-Sham. Aleppo and the capital city Damascus are among the oldest continuously inhabited cities in the world.

The modern Syrian state was established in the mid-20th century after centuries of Ottoman rule, and after a brief period as a French mandate, the newly created state represented the largest Arab state to emerge from the formerly Ottoman-ruled Syrian provinces. It gained independence on 24 October 1945, when the Republic of Syria became a founding member of the United Nations.

The post-independence period was tumultuous, with many military coups and coup attempts shaking the country. Syria was ranked last on the Global Peace Index from 2016 to 2018, making it the most violent country in the world due to war.