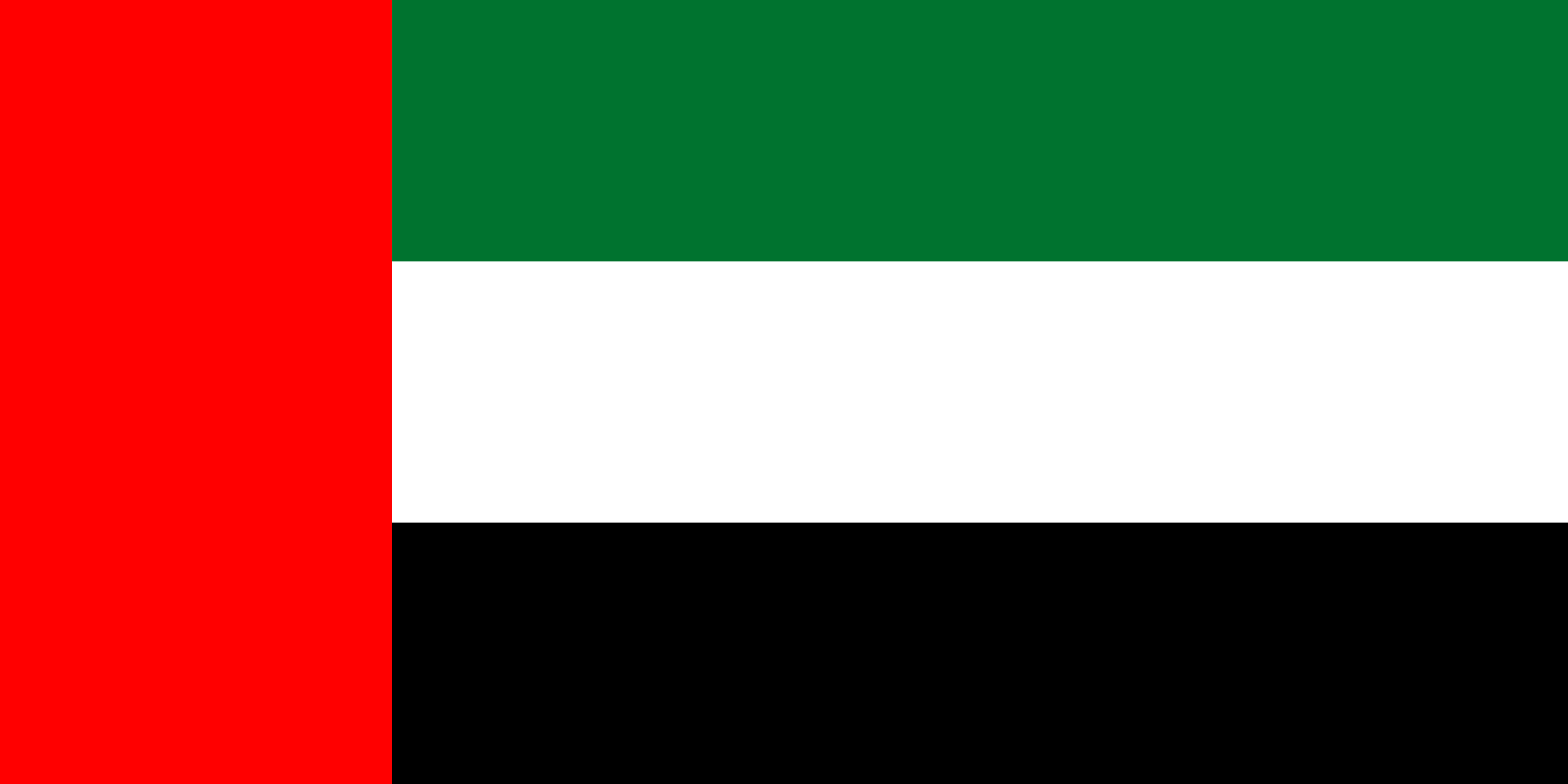 UNITED ARAB EMIRATES
The United Arab Emirates is a country situated in the southeast of the Arabian Peninsula on the Persian Gulf, bordering Oman to the east and Saudi Arabia to the south, as well as sharing sea borders with Qatar to the west and Iran to the north.

The UAE is a federation of 7 emirates (equivalent to principalities) – Abu Dhabi, Ajman, Dubai, Fujairah, Ras al-Khaimah, Sharjah, and Umm al-Quwain. The capital is Abu Dhabi, which is also the state’s center of political, industrial, and cultural activities.

The United Arab Emirates were formed in 1971 by the then Trucial States after independence from Britain. Although each emirate maintains a large degree of independence, the UAE is governed by a Supreme Council of Rulers made up of the seven emirs, who appoint the prime minister and the cabinet.