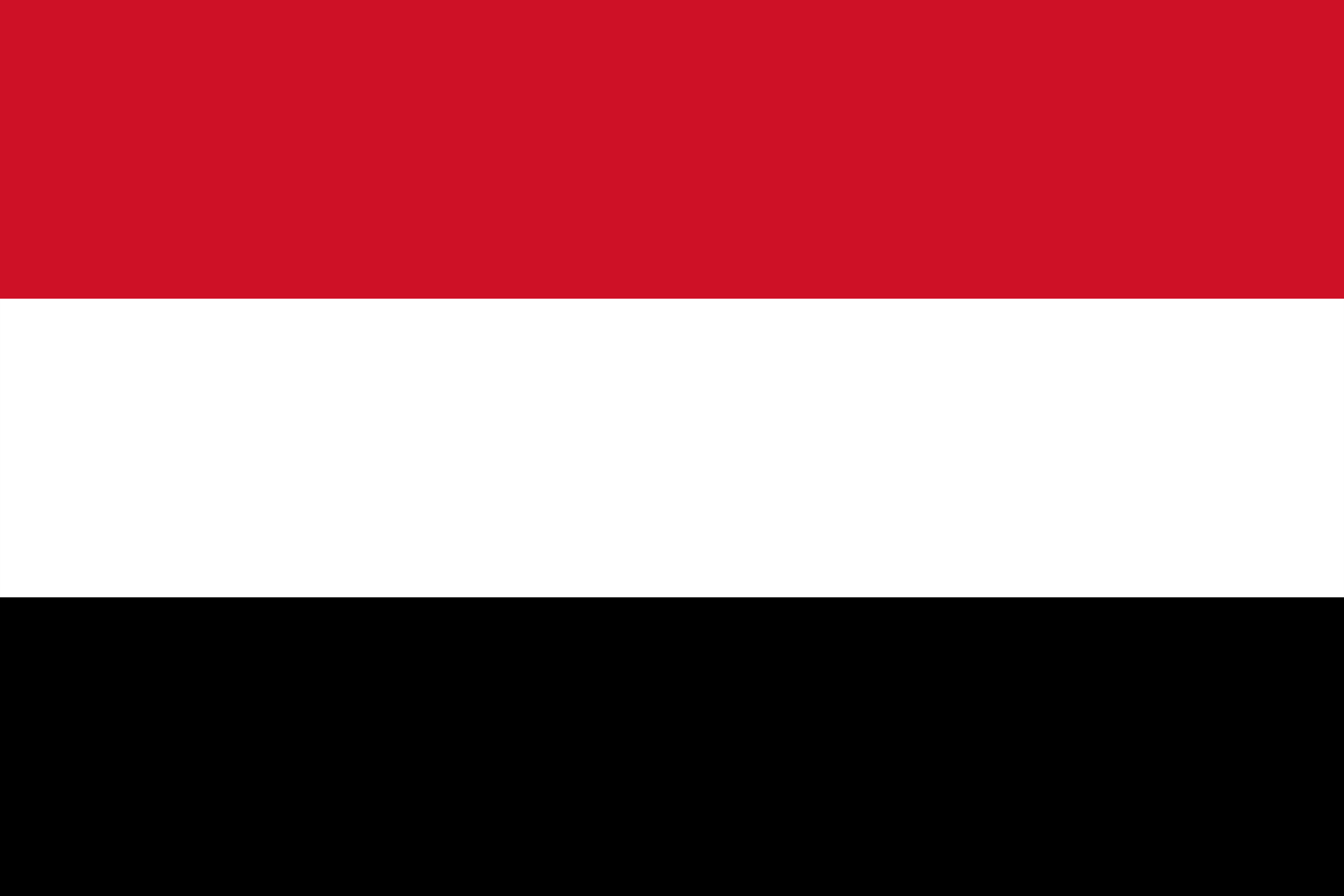 YEMEN
Yemen, officially the Republic of Yemen, borders Saudi Arabia to the north and Oman to the northeast and shares maritime borders with Eritrea, Djibouti, and Somalia. The coastline stretches for about 2,000 km. Yemen’s capital, and largest city, is the city of Sanaa. The population of the country is estimated at 30 million.

In ancient times, Yemen was the home of the Sabaeans, a trading state that included parts of modern-day Ethiopia and Eritrea. Islam spread quickly in the 7th century and Yemenite troops were crucial in the early Islamic conquests. Several dynasties emerged in the 9th to 16th centuries, such as the Rasulid dynasty. The country was divided between the Ottoman and British empires in the 1800s.

The Zaydi Mutawakkilite Kingdom of Yemen was established after World War I before the creation of the Yemen Arab Republic in 1962. South Yemen remained a British protectorate as the Aden Protectorate until 1967 when it became an independent state and later, a Marxist-Leninist state. The two Yemeni states united to form the modern Republic of Yemen in 1990. President Ali Abdullah Saleh was the first president of the new republic until his resignation in 2012 in the wake of the Arab Spring.

Since 2011, Yemen has been in a state of political crisis starting with street protests against poverty, unemployment and corruption.

At least 56,000 civilians and combatants have been killed in armed violence in Yemen since January 2016. The war has resulted in a famine affecting 17 million people.

Yemen belongs to the least developed country group. In 2019 the United Nations reported that Yemen is the country with the most people in need of humanitarian aid, about 24 million people, or 85% of its population.