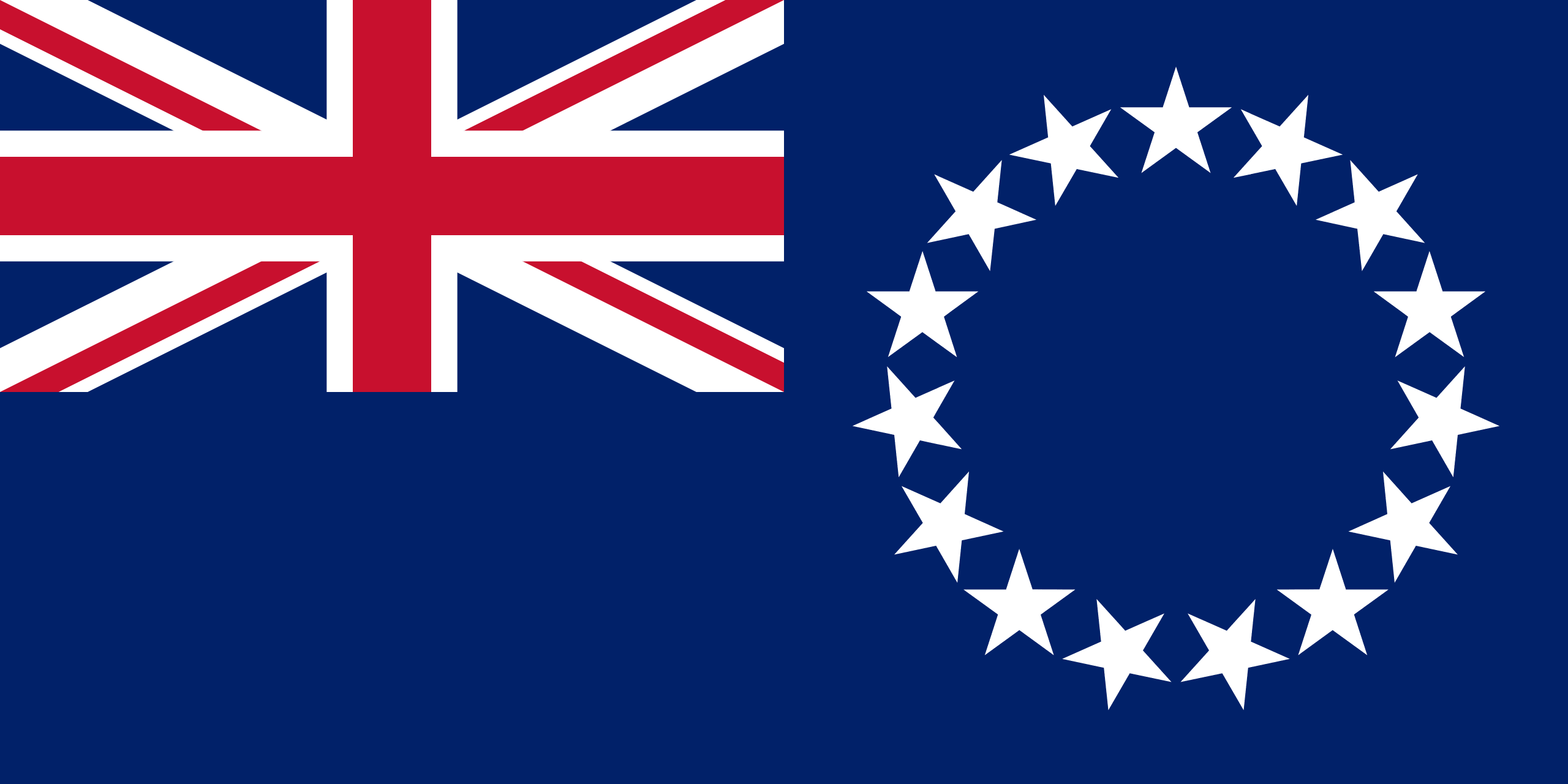 COOK ISLANDS
The 15 volcanic islands and coral atolls of the Cook Islands are scattered over 770,000 square miles of the South Pacific, between American Samoa to the west and French Polynesia to the east.

A former British protectorate, the territory is a self-governing state in free association with New Zealand. Its economy centres on tourism; the territory’s natural assets include fine beaches and volcanic mountains.

Named after Captain Cook, who explored them in 1773, the islands were once autonomous, home to tribes of mixed Polynesian ancestry. Governments still seek advice on matters of culture, custom and land ownership from a council of hereditary leaders known as the House of Ariki.