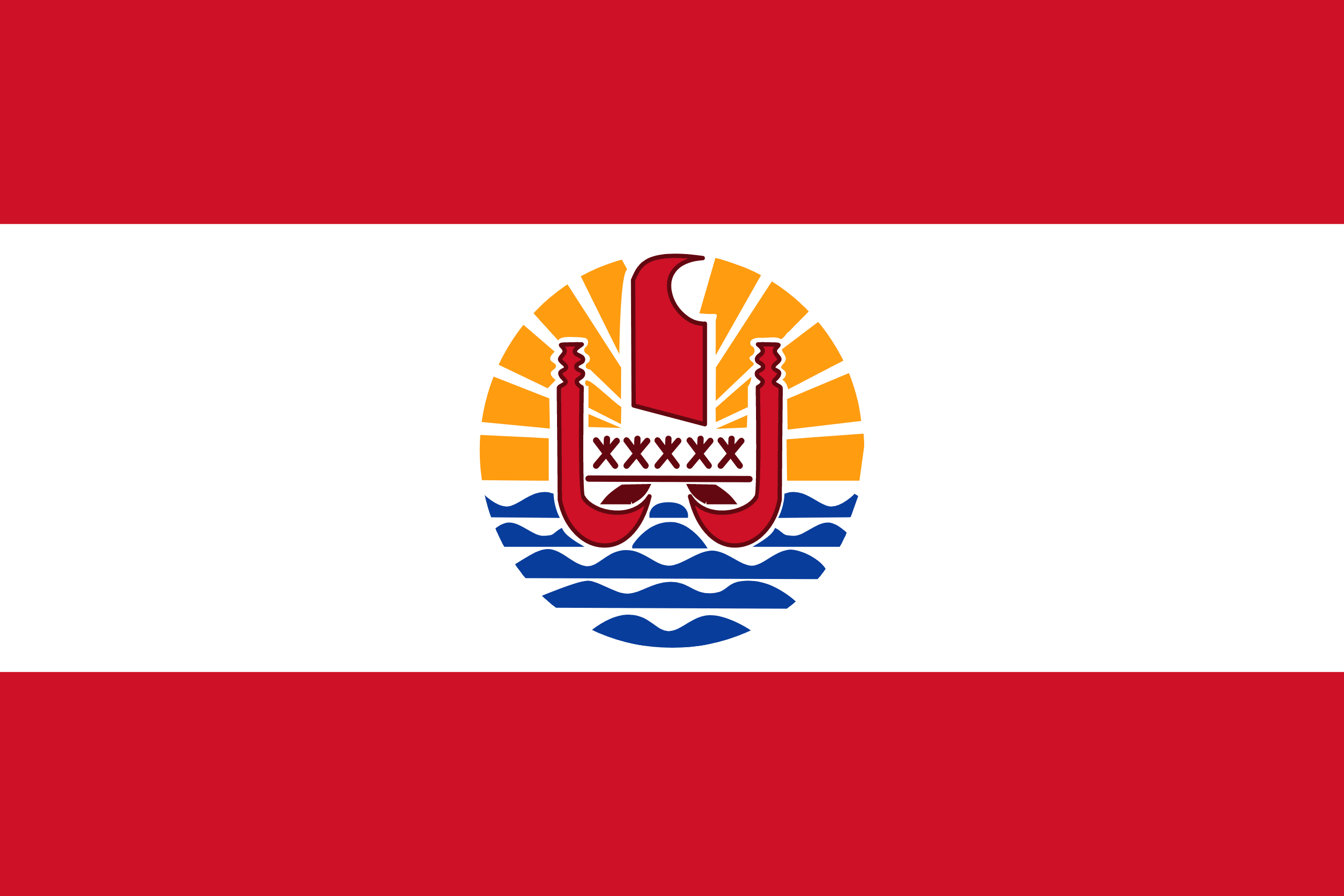 FRENCH POLYNESIA
French Polynesia is a sprawling possession of France in the Pacific Ocean, made up of 118 volcanic and coral islands and atolls.

The most famous island is Tahiti in the Society Islands group, which is also the most populous island and the seat of the capital of the territory (Papeetē).

For France this huge stretch of the Pacific – as big as Western Europe – remains strategically valuable. Atomic testing on the atolls enabled France to keep the nuclear clout it needed to remain one of the world’s leading powers.

Tourism is an important money-earner; travellers favour Tahiti and Bora Bora. Boasting a year-round warm climate, volcanic peaks and tranquil lagoons, it is easy to see why the islands are popular.