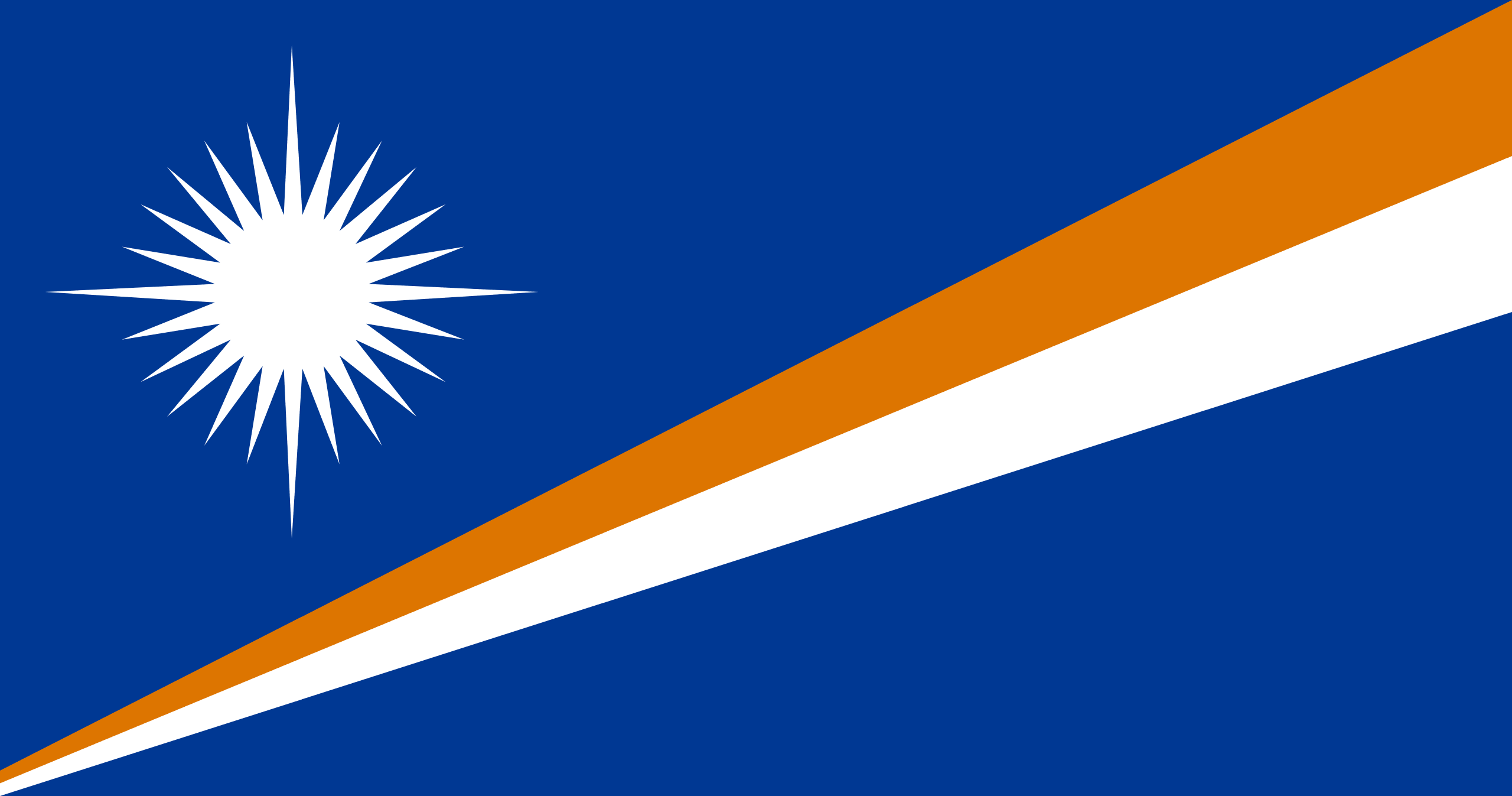 MARSHALL ISLANDS
The Republic of the Marshall Islands (RMI) is a Micronesian nation of atolls and islands in the middle of the Pacific Ocean, just west of the International Date Line and just north of the Equator.

The islands are located north of Nauru and Kiribati, east of the Federated States of Micronesia, and south of the U.S. territory of Wake Island, to which it lays claim.

The country consists of 29 atolls and 5 isolated islands. The atolls and islands form two groups: the Ratak Chain and the Ralik Chain (meaning “sunrise” and “sunset” chains). 24 of them are inhabited. A majority of the islands’ land mass is at sea level.

Two-thirds of the nation’s population lives in Majuro and Ebeye. The outer islands are sparsely populated due to lack of employment opportunities and economic development.

The islands were occupied by the US for several decades after World War II. They are now a sovereign nation under a Compact of Free Association with the US.