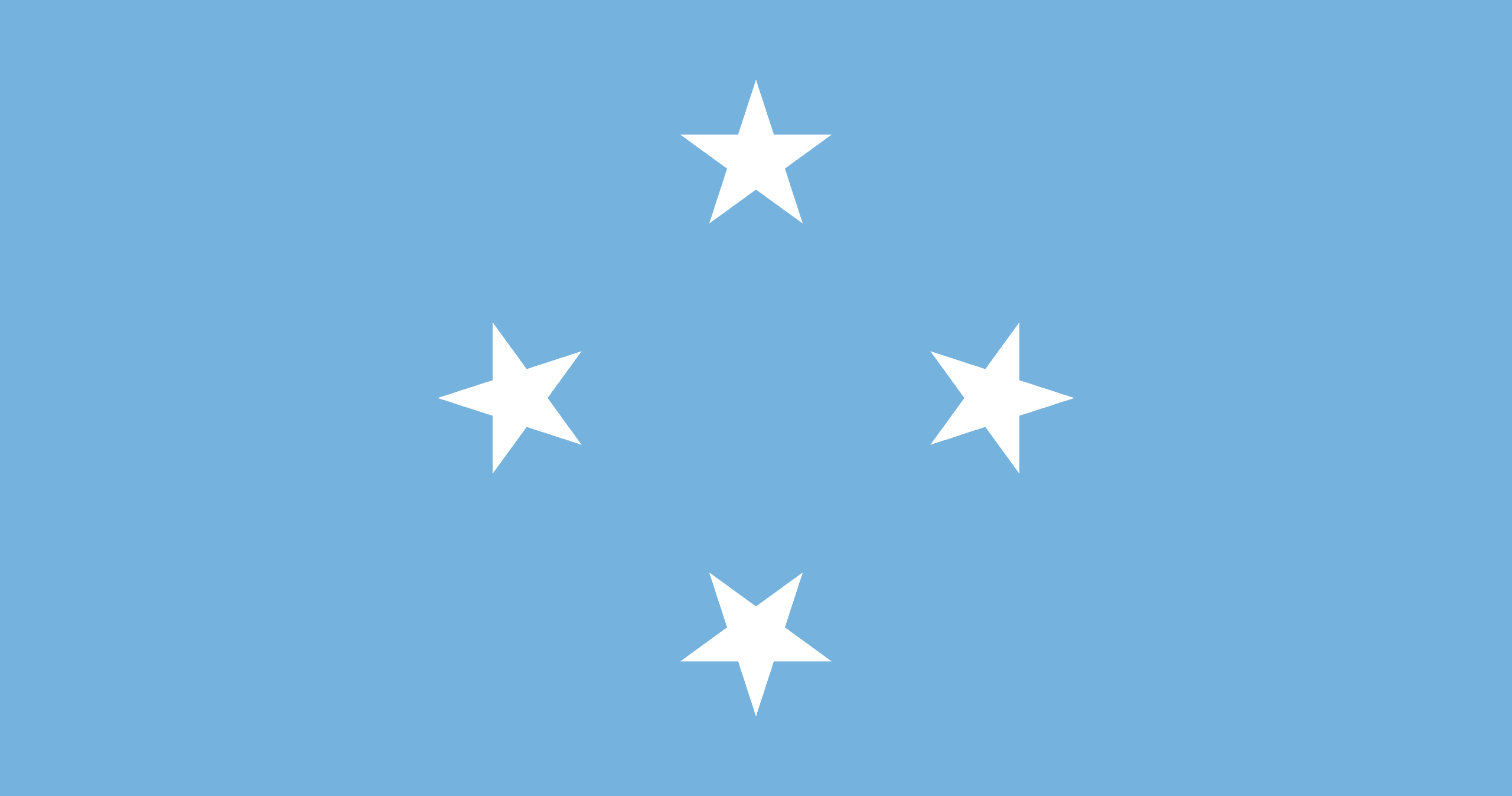 MICRONESIA
The Federated States of Micronesia or FSM is an independent, sovereign island nation, made up of four states from west to east: Yap, Chuuk, Pohnpei and Kosrae. It comprises approximately 607 islands.

Occupying a very small total land mass, it is scattered over an ocean expanse five times the size of France.

Each of its four states is centered around one or more main high islands, and all but Kosrae include numerous outlying atolls. The Federated States of Micronesia is spread across part of the Caroline Islands in the wider region of Micronesia, which consists of thousands of small islands divided between several countries. The term Micronesia may refer to the Federated States or to the region as a whole.

Though formally independent, in 1986 Micronesia signed a Compact of Free Association with the US. Under this, Washington took on responsibility for defence and gained the right to set up military bases.