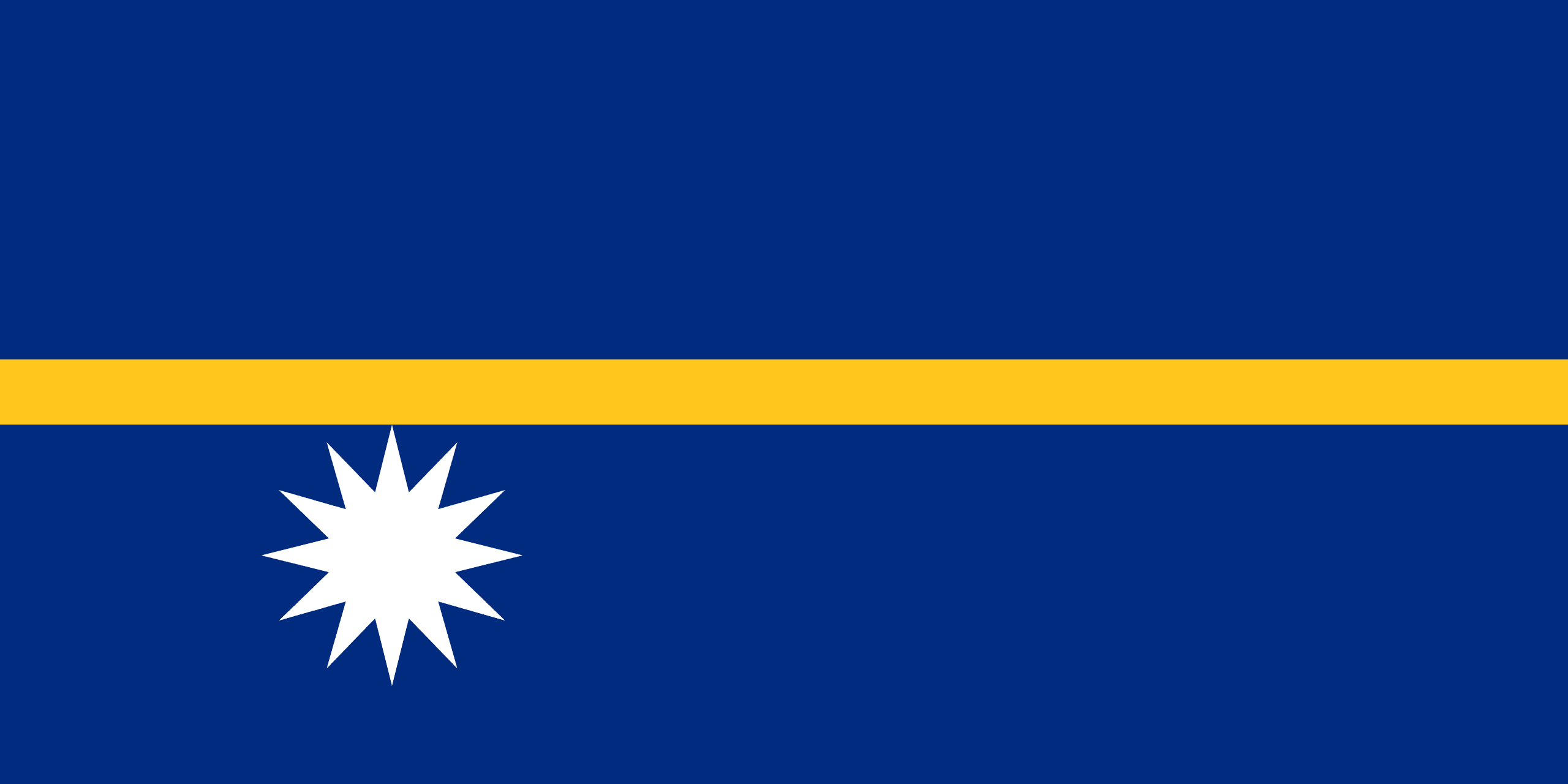 NAURU
The Republic of Nauru, formerly known as Pleasant Island, is a 21 square kilometres oval-shaped island in the southwestern Pacific Ocean, 42 km south of the Equator. Its nearest neighbour is Banaba Island in Kiribati, 300 km to the east. Nauru is the world’s smallest republic.

Nauru is is surrounded by a coral reef, which is exposed at low tide and dotted with pinnacles. The reef is bounded seaward by deep water, and on the inside by a sandy beach. The presence of the reef has prevented the establishment of a seaport, although 16 channels allow small boats access to the island. A 150 to 300 metre wide fertile coastal strip lies inland from the beach.

Coral cliffs surround Nauru’s central plateau, which is known as “Topside”. The highest point of the plateau, called the Command Ridge, is 71 metres above sea level. The only fertile areas on Nauru are the narrow coastal belt, where coconut palms flourish. The land surrounding Buada Lagoon supports bananas, pineapples, vegetables, pandanus trees, and indigenous hardwoods such as the tomano tree. The population of Nauru is concentrated in the coastal belt and around Buada Lagoon.

While the mining of 1,000 years worth of fossilised bird droppings has been lucrative, Nauru relies on imports for almost everything – from food and water to fuel.