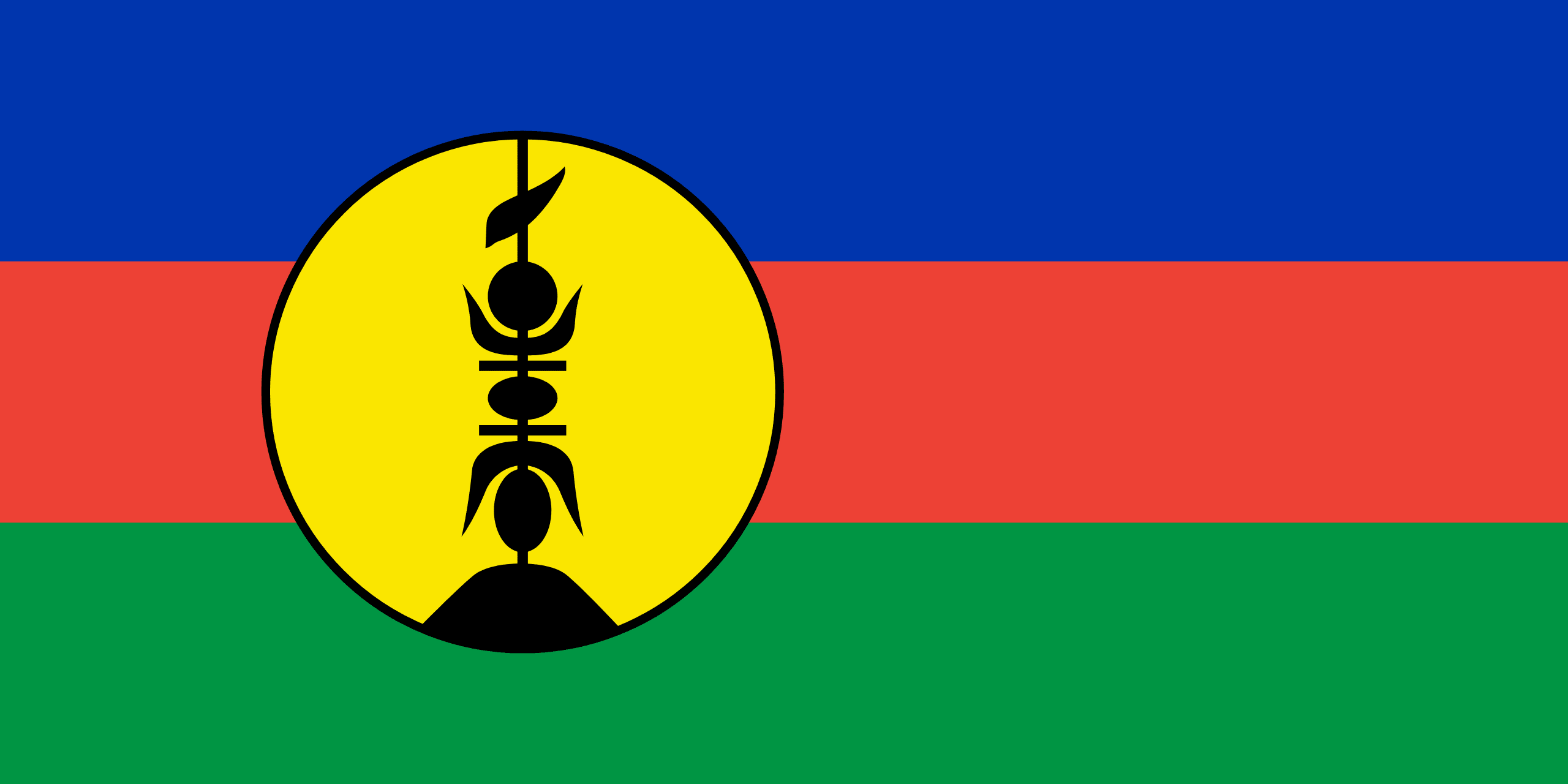 NEW CALEDONIA
New Caledonia is a special collectivity of France located in the southwest Pacific Ocean. The archipelago includes the main island of Grande Terre, the Loyalty Islands, the Belep archipelago, the Isle of Pines and a few remote islets.

The main island, Grande Terre, is ringed by a coral reef. Locals refer to Grand Terre as “Le Caillou”, the rock.

New Caledonia has a land area of 18,576 square kilometres. The capital of the territory is Nouméa.

Named by the British explorer Captain James Cook, who spotted similarities with the Scottish highlands, the territory was annexed by France in 1853 and became a destination for thousands of French convicts.

The archipelago, which lies around 2,000 km from Australia, possesses around a quarter of the world’s nickel deposits.