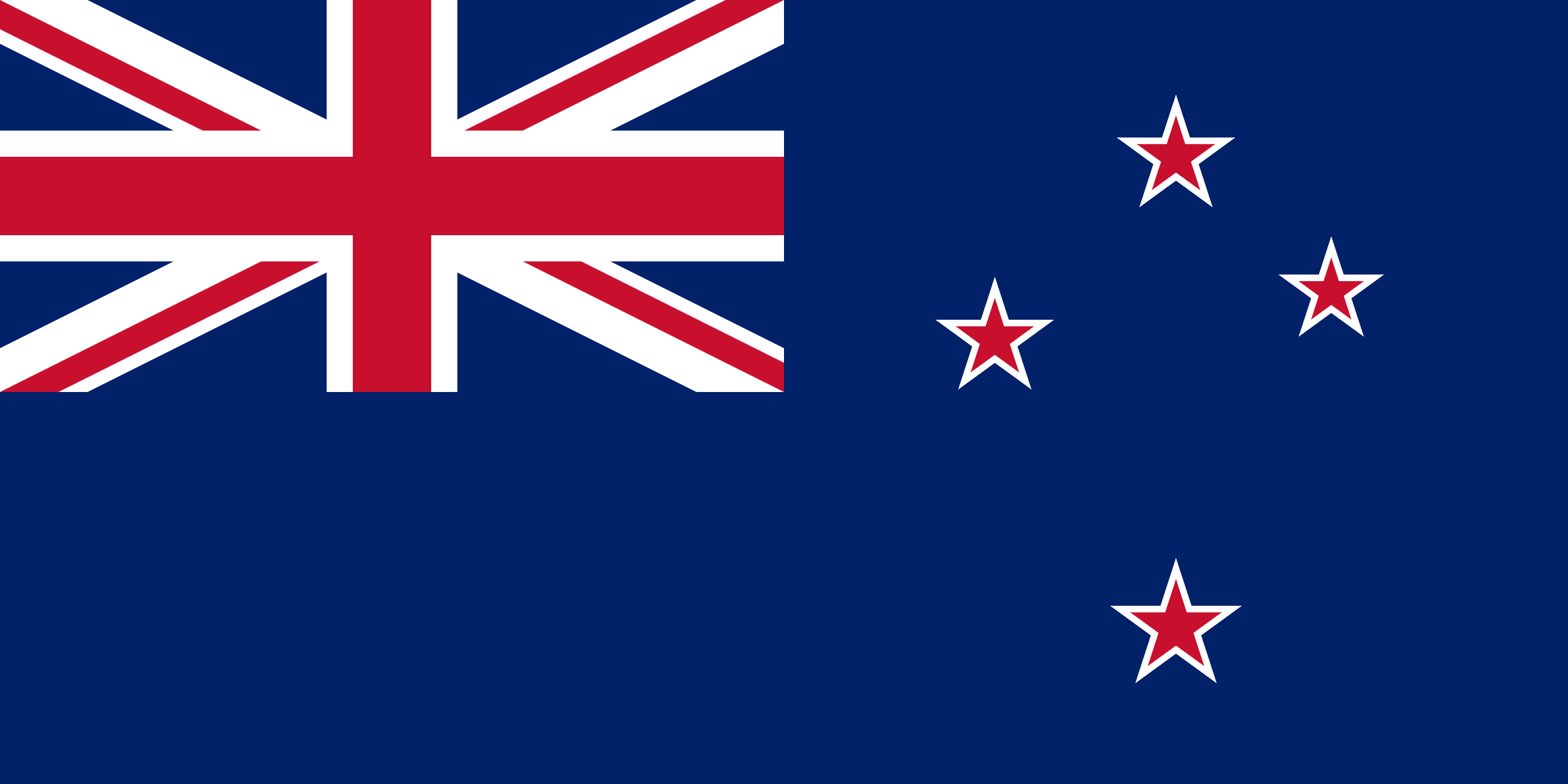 NEW ZEALAND
New Zealand (Māori: Aotearoa) is an island country located in the southwestern Pacific Ocean. The country geographically comprises two main landmasses ‒ the North and South Islands ‒ as well as numerous smaller islands. New Zealand is situated some 1,500 km east of Australia across the Tasman Sea and roughly 1,000 km south of the Pacific island nations of New Caledonia, Fiji, and Tonga. Because of its remoteness, it was one of the last lands to be settled by humans.

The main North and South Islands are separated by the Cook Strait, 22 km wide at its narrowest point. Besides the North and South Islands, the 5 largest inhabited islands are Stewart Island, the Chatham Islands, Great Barrier Island (in the Hauraki Gulf), d’Urville Island (in the Marlborough Sounds) and Waiheke Island (about 22 km from central Auckland).

New Zealand is long (over 1,600 km) and narrow (a maximum width of 400 km), with approximately 15,134 km of coastline and a total land area of 268,021 square km. Because of its far-flung outlying islands and long coastline, the country has extensive marine resources. Its Exclusive Economic Zone, one of the largest in the world, covers more than 15 times its land area.

The South Island is the largest land mass of New Zealand, and is divided along its length by the Southern Alps. There are 18 peaks over 3,000 metres, the highest of which is Aoraki/Mount Cook at 3,754 metres. The North Island is less mountainous but is marked by volcanism. The highly active Taupo volcanic zone has formed a large volcanic plateau, punctuated by the North Island’s highest mountain, Mount Ruapehu (2,797 m). The plateau also hosts the country’s largest lake, Lake Taupo.

The landscape is diverse, and sometimes spectacular. This has fuelled tourism; visitors are drawn to the glacier-carved mountains, lakes, beaches and thermal springs. Because of the islands’ geographical isolation, much of the flora and fauna is unique to the country.