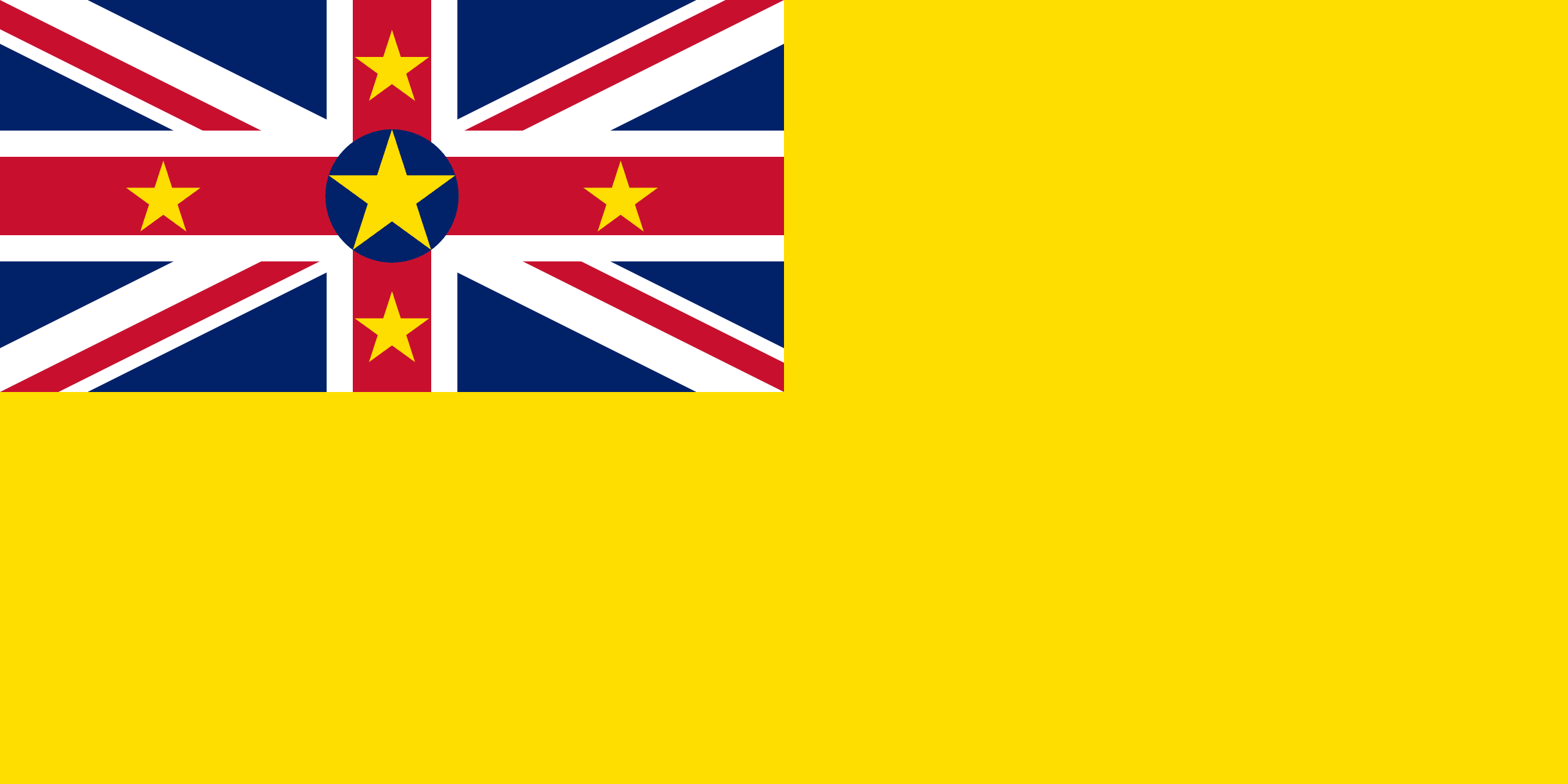 NIUE
Niue is a 269 km² raised coral atoll in the southern Pacific Ocean. It is commonly known as the “Rock of Polynesia”, and inhabitants of the island call it “the Rock” for short. Niue is 2,400 km northeast of New Zealand in a triangle between Tonga to the southwest, the Samoas to the northwest, and the Cook Islands to the southeast. The land area is 260 square kilometres.

Niue is one of the world’s largest coral islands. The terrain consists of steep limestone cliffs along the coast with a central plateau rising to about 60 metres above sea level. A coral reef surrounds the island, with the only major break in the reef being in the central western coast, close to the capital, Alofi. A notable feature is the number of limestone caves found close to the coast.

The island is roughly oval in shape (with a diameter of about 18 km), with two large bays indenting the western coast, Alofi Bay in the centre and Avatele Bay in the south. Between these is the promontory of Halagigie Point. A small peninsula, TePā Point (Blowhole Point), is close to the settlement of Avatele in the southwest. Most of the population resides close to the west coast, around the capital, and in the northwest.

Niue was settled by Samoans in the first century AD. Britain’s Captain James Cook sighted the island in 1774, dubbing it “Savage Island” after locals thwarted his landing attempts.

Economic activity revolves around fishing, agriculture and tourism. Surrounded by a coral reef and with a rugged coastline, the island attracts whale-watchers, divers and yachting enthusiasts.