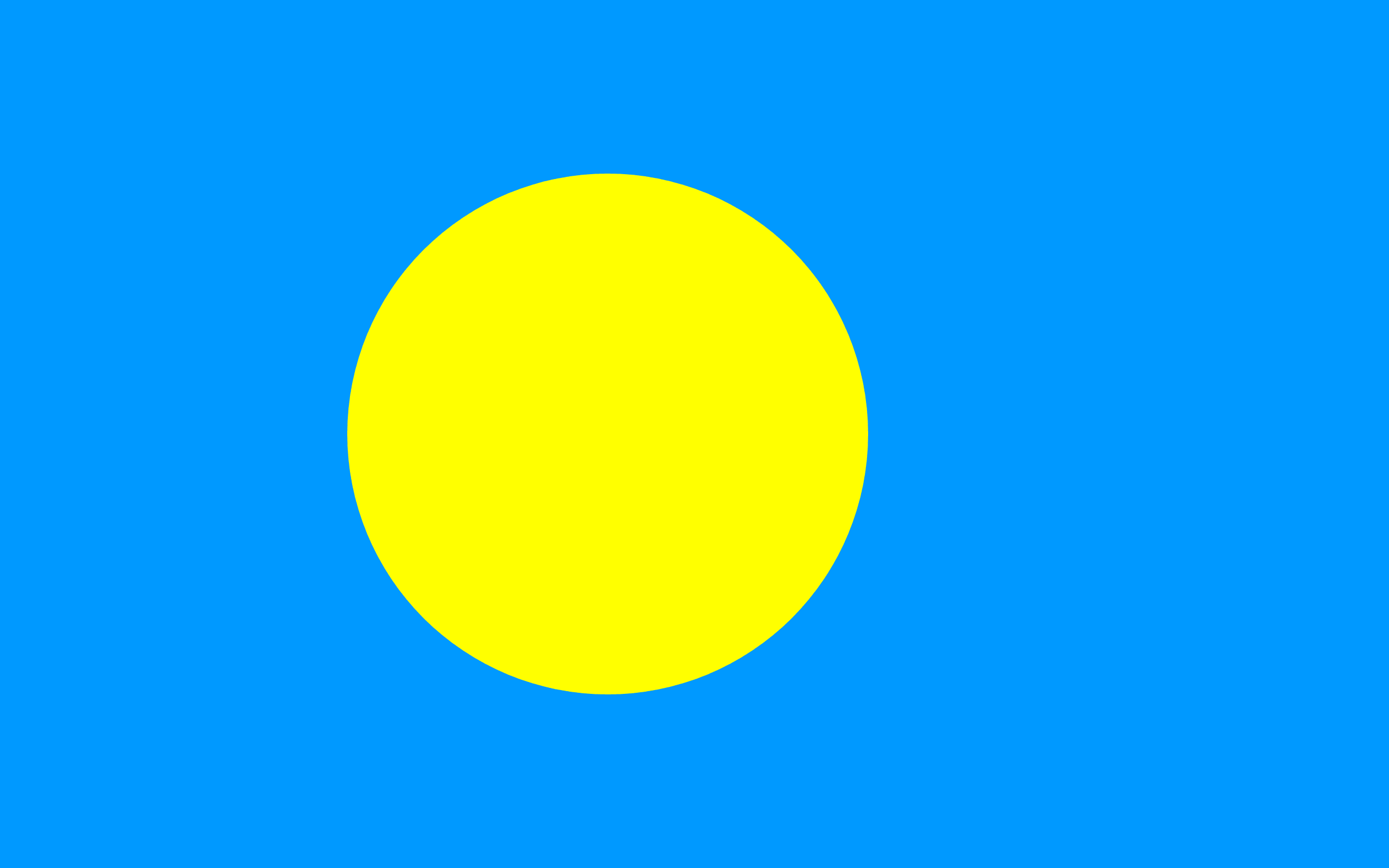 PALAU
The Republic of Palau is an island nation in the Pacific Ocean, located 800 km east of the Philippines and 3,200 km south of Tokyo. It consists of 8 principal islands and more than 250 smaller ones.

Palau’s most populous islands are Angaur, Babeldaob, Koror, and Peleliu. The latter three lie together within the same barrier reef, while Angaur is an oceanic island several miles to the south. About two-thirds of the population live on Koror.

The coral atoll of Kayangel is situated north of these islands, while the uninhabited Rock Islands (about 200) are situated to the west of the main island group.

The scenery ranges from white sandy beaches with an abundance of marine life to dense jungle. Palau favours sustainable tourism, which along with foreign aid is the mainstay of its economy.