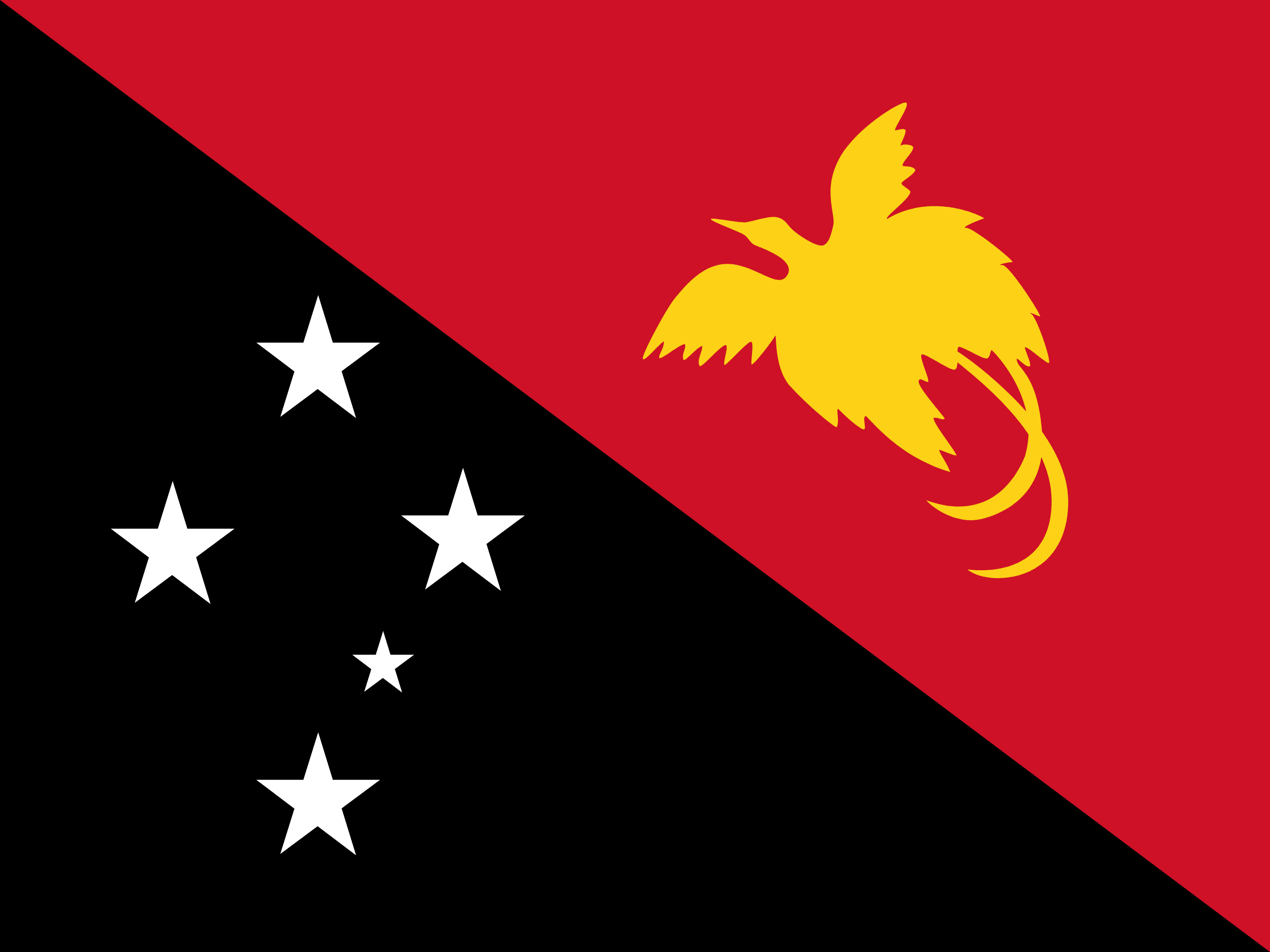 PAPUA NEW GUINEA
Papua New Guinea occupies the eastern part of the world’s second largest island, where the largest towns are also located, including the capital Port Moresby and Lae. Other major islands within PNG include New Ireland, New Britain, Manus and Bougainville. Its coastline is 5,152 km long.

PNG is largely mountainous, and much of it is covered with tropical rainforest. The New Guinea Highlands runs the length of New Guinea, and the highest areas receive snowfall – a rarity in the tropics. Mount Wilhelm is the highest peak, at 4,509 m.

There are several major rivers, notably the Sepik River (1,126 km long), which winds through lowland swamp plains to the north coast, and the Fly River (1,050 km long), which flows through one of the largest swamplands in the world to the south coast. The Highlands consist of a number of smaller ranges running west to east, such as the Finisterre Range which dominates the Huon Peninsula to north of the city of Lae.

PNG has one land border – that which divides the island of New Guinea. Across the 820 km border, the western half of New Guinea is officially known as Papua province, governed by Indonesia.

Linguistically, it is the world’s most diverse country, with more than 700 native tongues.