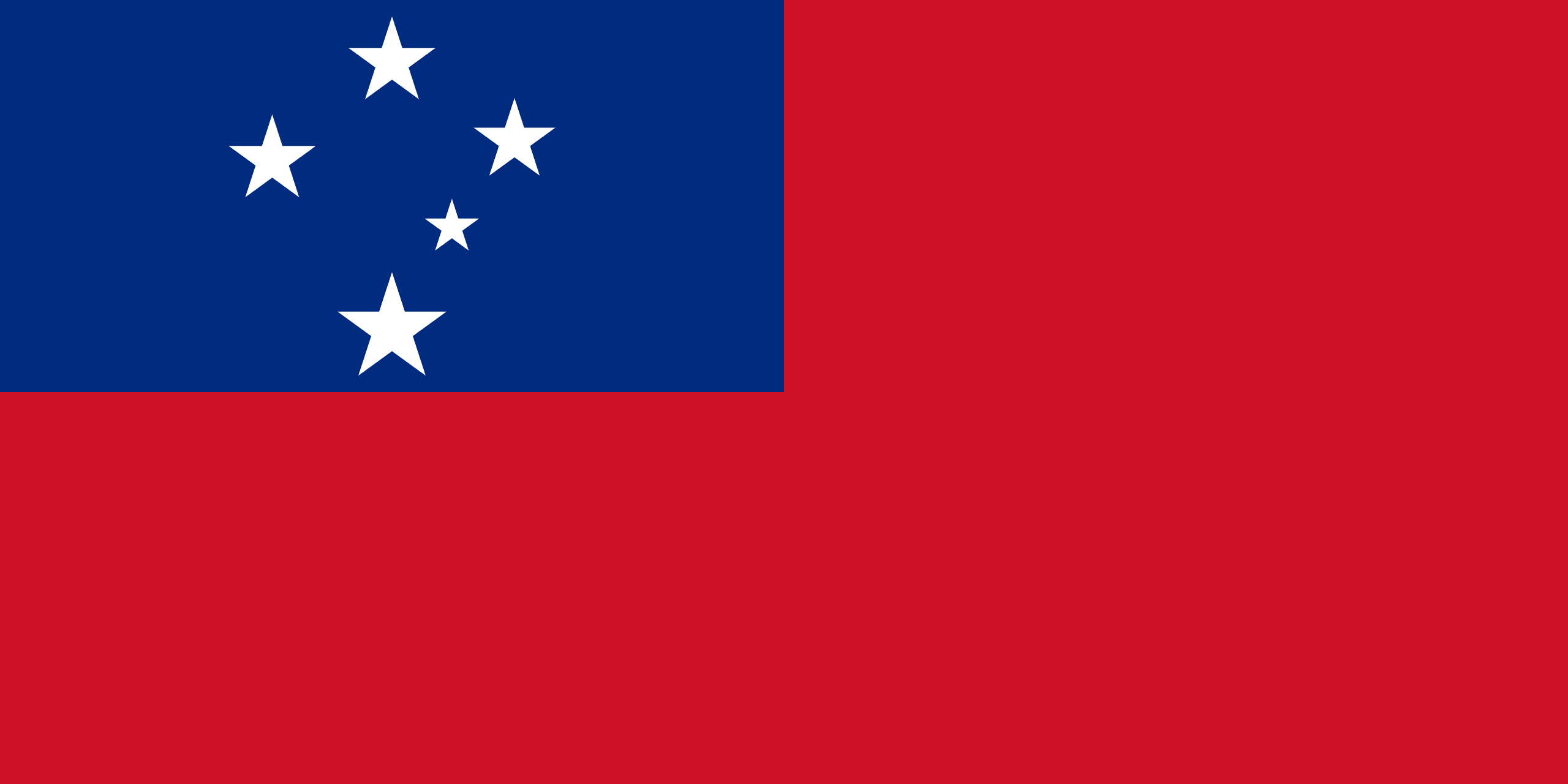 SAMOA
The Independent State of Samoa, known as Western Samoa until 1997, is made up of nine volcanic islands, two of which – Savai’i and Upolu – make up more than 99% of the land.

The main island of Upolu is home to nearly three-quarters of Samoa’s population, and its capital city is Apia.

It was governed by New Zealand until its people voted for independence in 1961. It has the world’s second-largest Polynesian group, after the Maori.

The economy is heavily dependent on agricultural exports, tourism and financial assistance from Samoans living abroad.

Samoa’s deeply conservative and devoutly Christian society centres around the extended family, which is headed by an elected chief who directs the family’s social, economic and political affairs, and the church, which is a focus of recreational and social life.