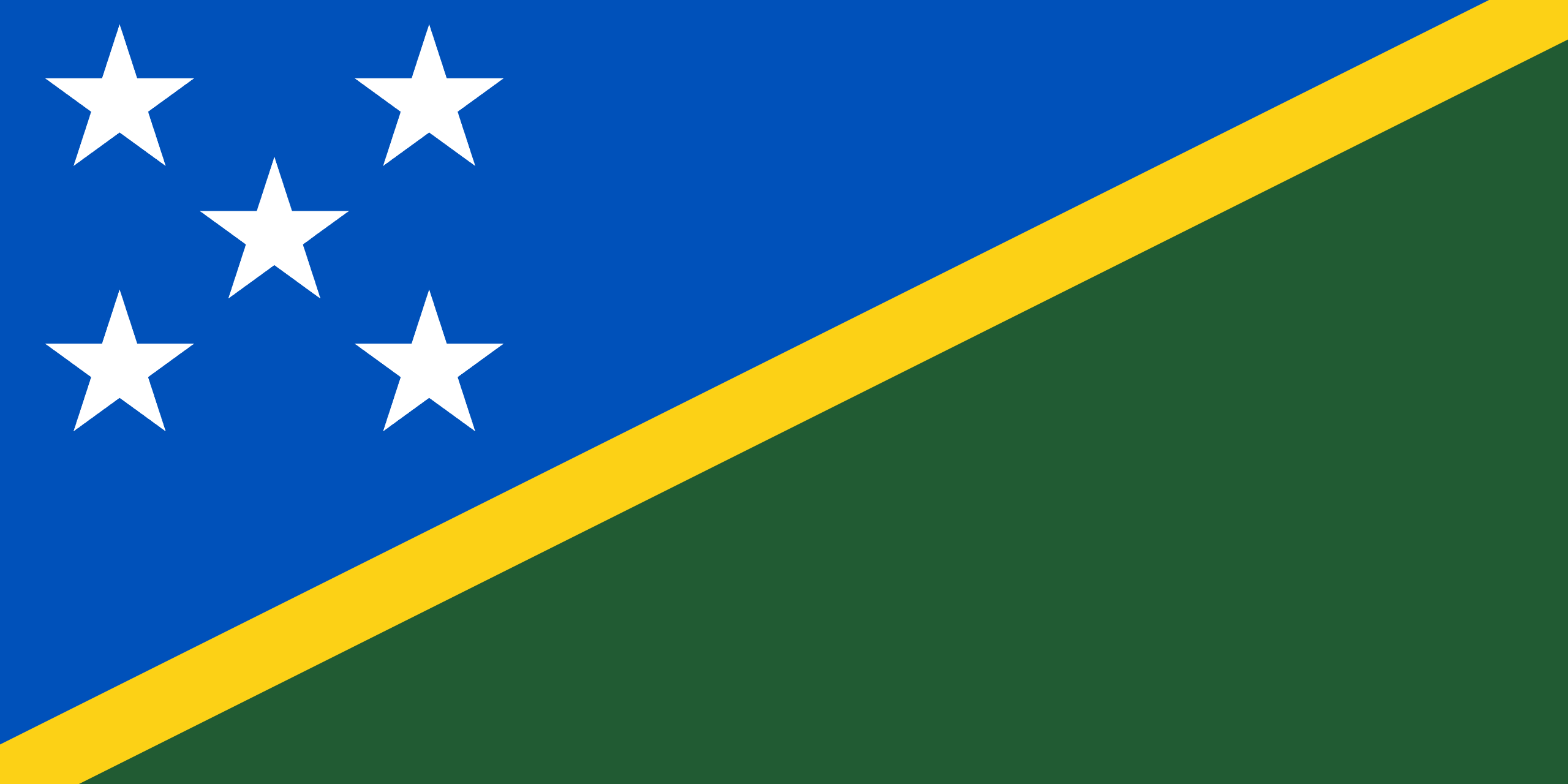 The country covers a land mass of 28,400 square kilometres. The distance between the most western and most eastern islands is about 1,500 km. The capital, Honiara, is located on the island of Guadalcanal.

Volcanoes with varying degrees of activity are situated on some of the larger islands, while many of the smaller islands are simply tiny atolls covered in sand and palm trees.