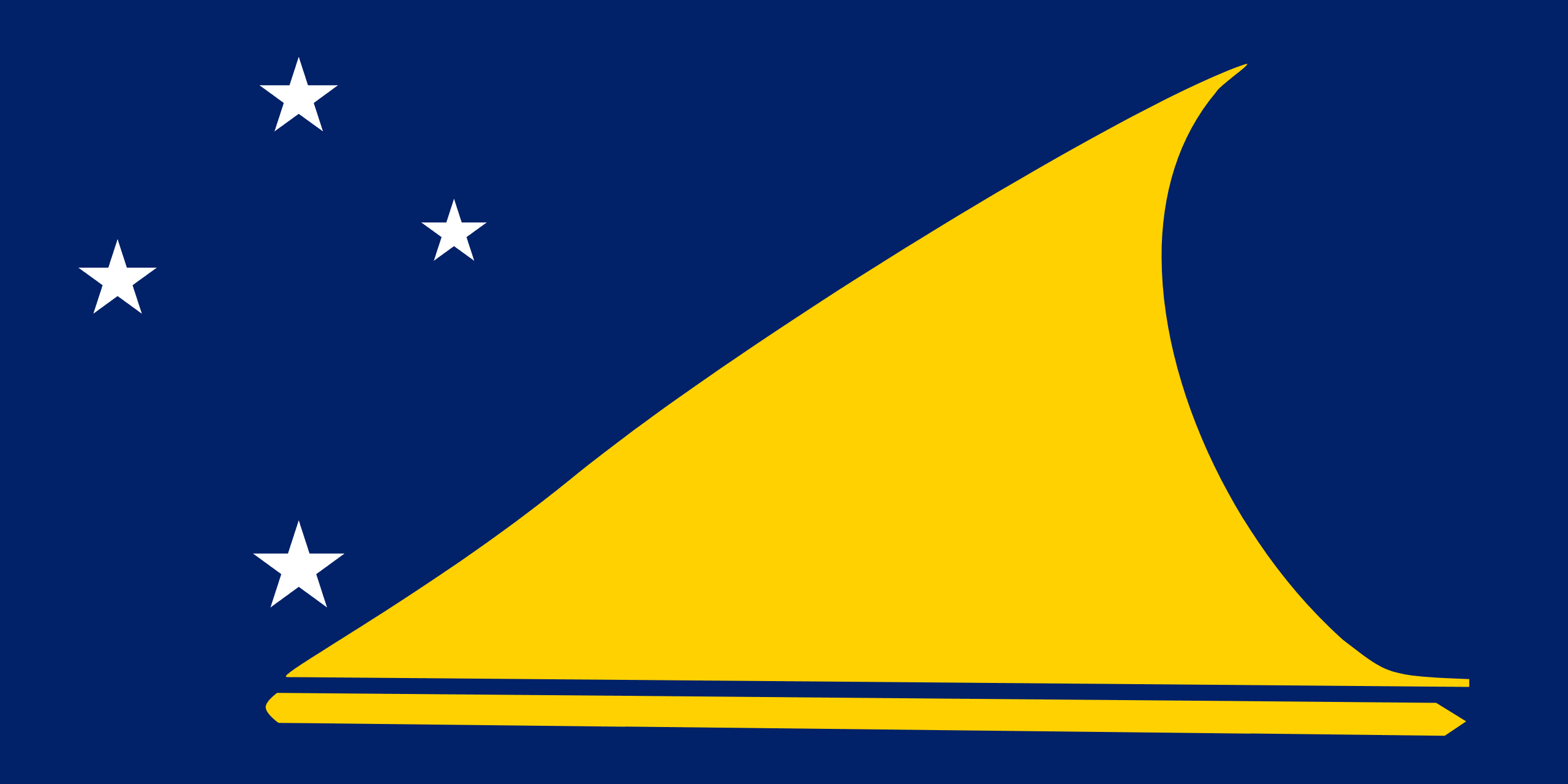 Lying between New Zealand and Hawaii, Tokelau has few physical links with the wider world. There is no airport and it takes more than a day at sea to reach its southern neighbour, Samoa.

Most of the 1,500 islanders live by subsistence farming. Thousands have chosen to leave, usually for New Zealand or Samoa. The latter has a similar culture and language.

In 2011 Tokelau declared its entire exclusive economic zone of 319,031 km² a shark sanctuary.