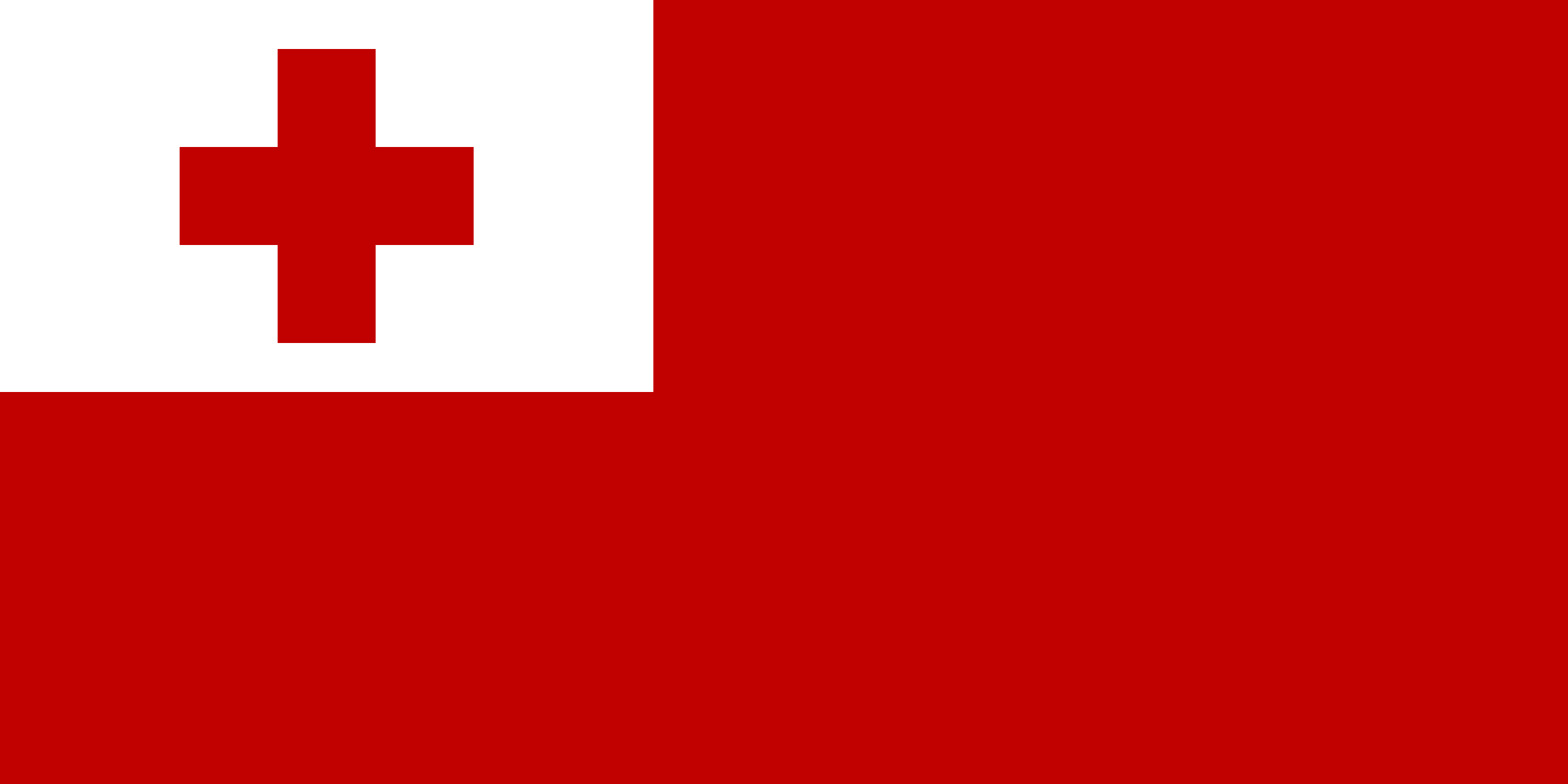 The Kingdom stretches over a distance of about 800 km in a north-south line located at about a third of the distance from New Zealand to Hawaii.

The largest island, Tongatapu, on which the capital city of Nuku’alofa is located, covers 257 square kilometres.

Tonga is the last Polynesian monarchy. A former British protectorate, Tonga became fully independent in 1970, though it was never formally colonised. Endowed with tropical beaches, rainforest and active volcanoes, it has a growing tourist industry.