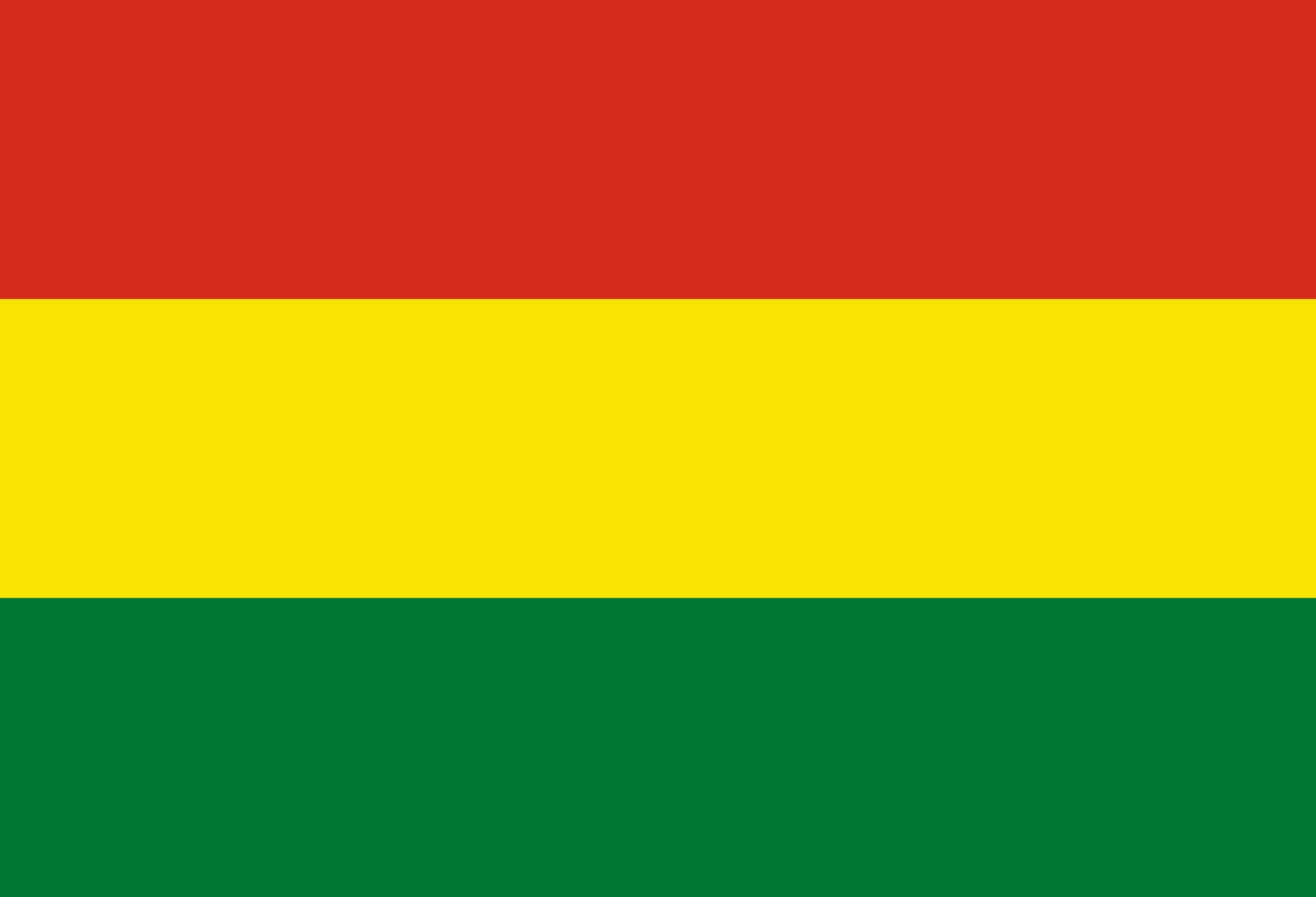 BOLIVIA
Bolivia has been a landlocked nation since 1879, when it lost its coastal department of Litoral to Chile in the War of the Pacific. However, it does have access to the Atlantic via the Paraguay River.

Many ecological zones are represented within Bolivia’s territory. The western highlands of the country are situated in the Andes and include the Bolivian Altiplano. The eastern lowlands include large sections of Amazonian rainforests and the Chaco Plain.

The highest peak is Nevado Sajama at 6,542 metres located in the Oruro Department. The Salar de Uyuni, the world’s largest salt flat, lies in the southwest corner of the country.

Lake Titicaca is located on the border between Bolivia and Peru. At 3,810 m above sea level, it is the highest commercially navigable body of water in the world. With a surface area of 9,064 km2 it is larger than Puerto Rico and is South America’s largest lake.